This Scandinavian Country is Banning M&Ms 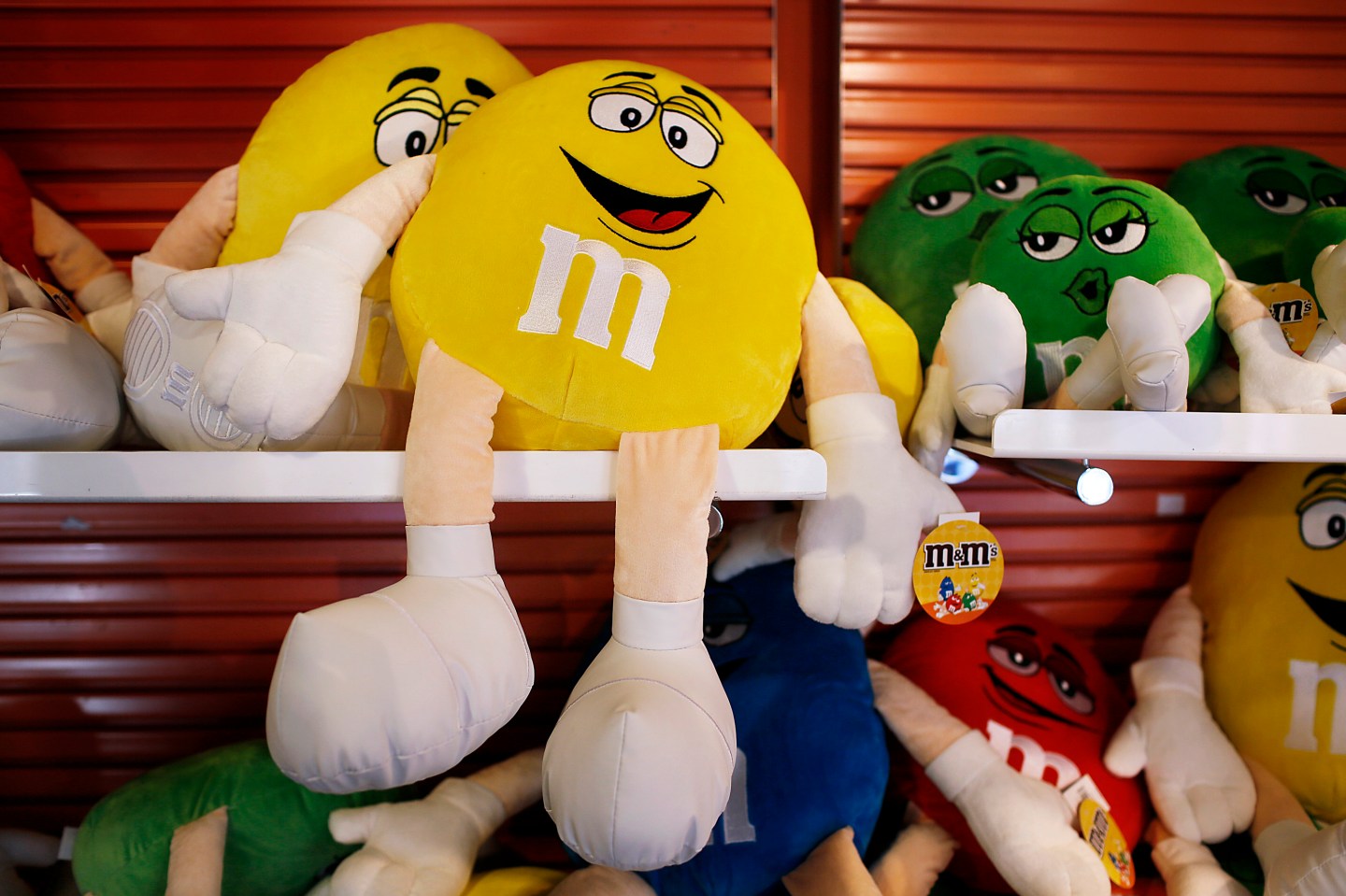 Sweden has reportedly said the M&Ms logo cannot be used in the country any longer.

A Swedish court has ruled that Mars, which owns the M&Ms brand, has a lowercase “m” that’s too similar to the one used by the country’s peanut brand Marabou, which is owned by Mondelez (MDLZ), the BBC reported.

Mars can still appeal the ruling, according to the BBC. However, if it doesn’t, the company will need to use a capital “M” beginning next month.

“We have always believed no confusion exists between the colorful m&m’s brand—one of the world’s favorite chocolate products—and the Marabou M Peanut Brand,” said Mars in a statement to the BBC. “Given the court’s decision we will assess the next steps for our beloved brand in Sweden.”

The BBC noted that Mars didn’t sell the candy in Sweden until 2009 because of an agreement with Marabou.

In February, Mars had other troubles when a piece of plastic was found in one of its Snickers bars. That led to chocolate bars and other products being recalled in 55 countries, as Fortune reported.

Fortune has reached out to Mondelez and Mars for comment and will update this story if we hear back.