This Happened When a Guy Streamed a Movie to Facebook Live 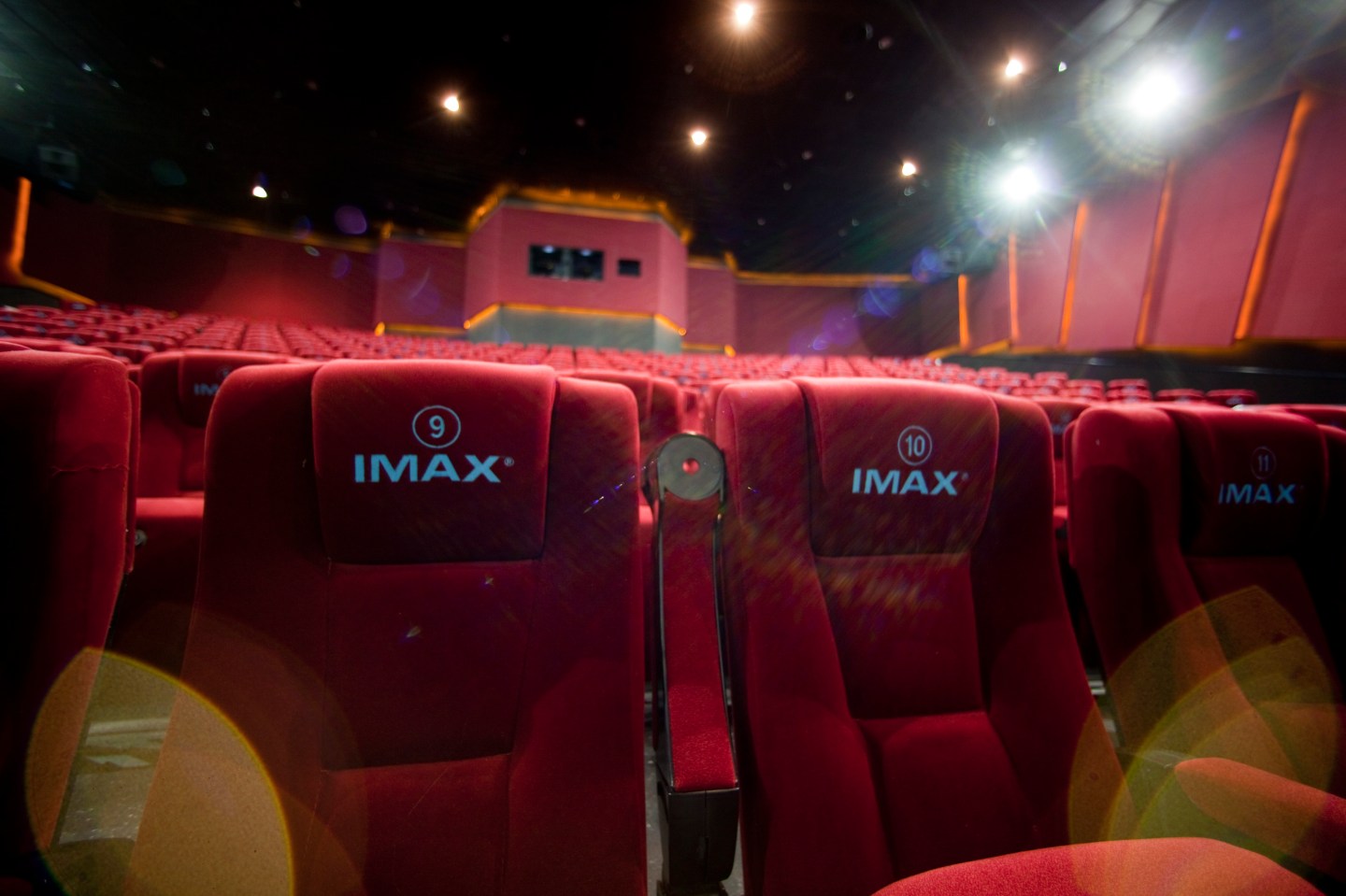 Seats in a theater display the Imax Corp. logo at a cinema in Beijing, China, on Thursday, Aug. 18, 2011. Box office receipts in China grew 64 percent last year to 10.2 billion yuan ($1.6 billion), according to the State Administration of Radio, Film and Television. Photographer: Nelson Ching/Bloomberg via Getty Images
Photograph by Nelson Ching — Bloomberg via Getty Images

It was just a matter of time until this happened. A student watching a rom-com at an Illinois cinema decided to use his phone to live-stream the film to his Facebook feed, leading the theater to claim (falsely) he had been “arrested” by police.

This is just the latest misadventure involving Facebook Live (FB), an app feature that lets anyone on the social network broadcast what they’re doing to their friends. Prior to the movie incident, the tool has been used to stream suicide, rape, and even murder.

Streaming a movie on the sly is, of course, hardly in the same category. But given Hollywood’s successful push to make the use of cameras in theaters a federal crime, it’s no surprise a studio would try to crack down on a Facebook stream.

Reports on an arrest came via BlueSky Cinemas, a theater that specializes in Indian movies. According to the cinema’s website, an unnamed student from Valparaiso University was arrested after he began streaming scenes from a romantic movie called A Aa.

As it turned out, the cinema had arranged for a remote team in India to monitor for illicit filming activity:

But according to Commander Gregory Nazuka of the Rosemont, Illinois, police department, the cinema never called the cops and no arrest was made. Instead, the theater owner simply filed a police report online.

The whole episode, first reported by TorrentFreak, is an example of heavy-handed tactics by the movie industry. But it also points to a potentially large problem for companies that charge for access to entertainment venues like theaters, sports games, and concerts.

The problem for these venues is that nearly everyone who attends an event now carries a live broadcasting device in their pockets. While tools such as Twitter’s Periscope (TWTR) have been around for a while, they are not nearly as mainstream as Facebook Live.

Studios and sports leagues, which are hyper-vigilant about protecting their intellectual property, will now have to decide how to go about policing the use of cell phones at their events—especially because the vast majority of people will be using them for entirely legal purposes.

One possible outcome is that sports venues and cinemas will lean on Facebook and other social media companies to cut off illegal streams. After a recent boxing match, for instance, Hollywood got into a widely-publicized confrontation with Twitter over the latter allowing live streams of the match.