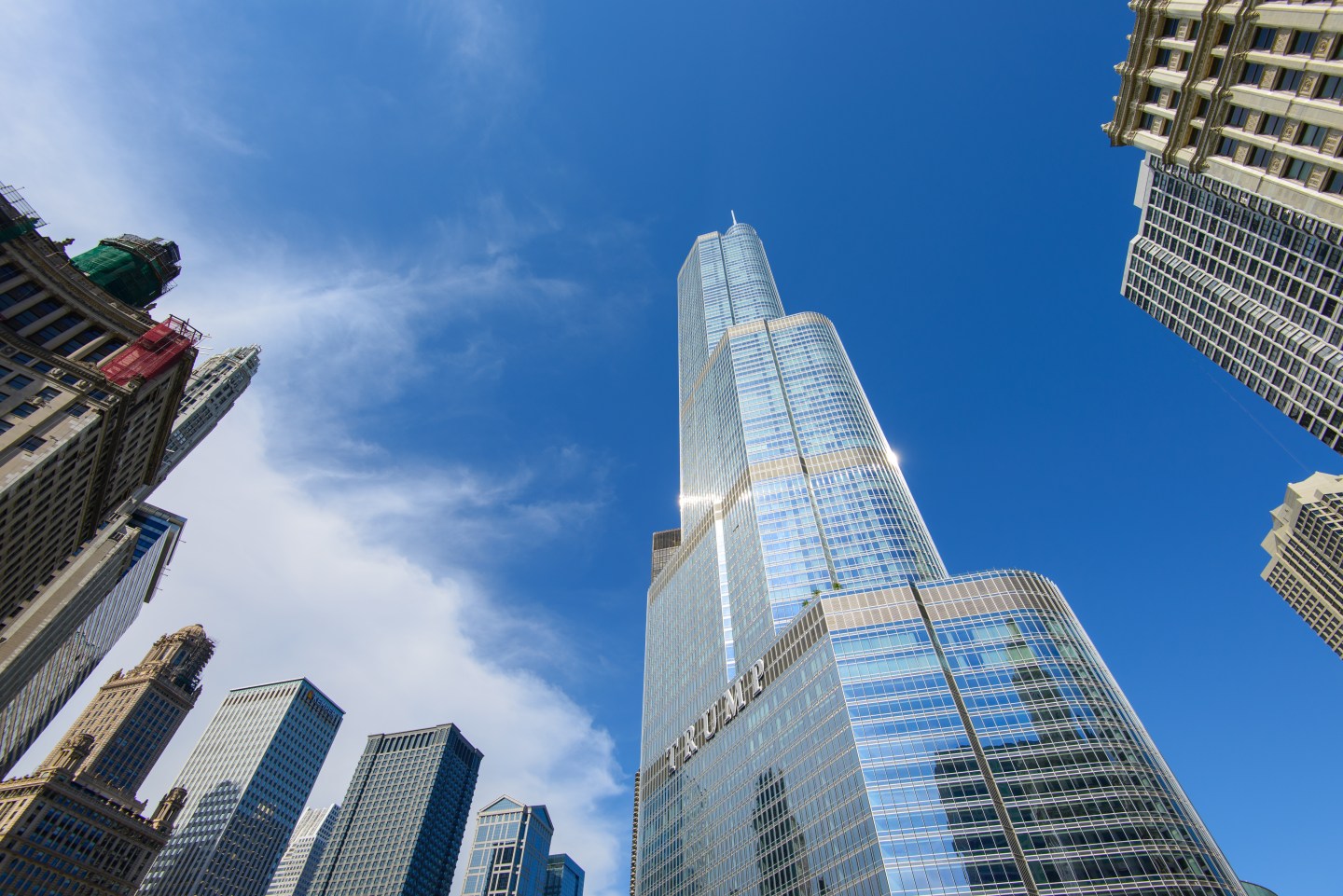 ASCO has ballooned into one of the most—if not the single most—significant biopharma convention in recent years. Wall Street and trade group-sponsored events like the JPMorgan Healthcare Conference and the Biotechnology Innovation Organization (BIO) convention may offer more pizzazz and opportunities to hobnob and announce deals (not to mention interesting discussions on the overall trends in the life sciences). There are also plenty of other cancer conferences where companies announce important clinical trial results. But ASCO’s sheer size, combined with biopharma’s recent laser-like focus on cancer treatments and immunotherapies, makes the convention stand out.

Thousands of scientific abstracts were released in May ahead of the meeting, giving investors an early opportunity to game out the oncology drug development field and place bets on pharmaceutical titans and small-cap biotechs alike. Many companies keep their most significant data closer to the vest and unveil them as “late-breaking” presentations during the conference.

Fortune will be attending ASCO and bringing you the latest news and developments out of McCormick Place. Here’s what you need to know before the meeting kicks off.

ASCO often features keynote speakers like the chiefs of the NIH or the FDA. This year, Vice President Joe Biden will address participants about the Obama administration’s National Cancer Moonshot Initiative.

Immunotherapy has been the name of the game in cancer recently. Amid a growing trend toward personalized medicine, the drugs have proven less toxic than sledgehammer conventional treatments like chemotherapy while boosting certain cancer patients’ survival rates and quality of life. Merck’s (MRK) Keytruda, an immunotherapy first approved in 2014 for melanoma, got a presidential lift after apparently clearing former President Jimmy Carter’s cancer.

Pharma giants have been jockeying for dominance in this field since the approval of Bristol-Myers Squibb’s (BMY) Yervoy in 2011. According to Richard Schilsky, ASCO’s chief medical officer, the focus on personalized medicine and immunotherapies will continue to stand out at this year’s meeting.

“Quite a few abstracts evaluate the use of precision medicine approaches,” he told Medscape Medical News. “There are also a number of studies on immunotherapy approaches for patients with advanced cancer. And there will be what I think are important developments described in some previous fairly refractory [treatment-resistant] types of cancer.”

Merck and Bristol-Myers have been locking horns over their competing immunotherapies Keytruda and Opdivo. The drugs were approved just three months apart from each other. But Bristol-Myers has been crushing its rival in sales thanks to a clinical-stage decision to enroll a wider swath of patients in trials, eliminating the need for the accompanying diagnostic test that doctors must administer before prescribing Keytruda.

That makes Merck’s and Bristol-Myers’ presentations at ASCO particularly important, especially now that there’s much more long-term data to assess their therapies’ staying power. The former will present Keytruda data (both as standalone therapy and in combo with other drugs) in more than 15 types of cancer in addition to first-time presentations for other tumor types like pancreatic and thyroid cancer. Bristol-Myers Squibb has been testing Opdivo in numerous cancers, too, including in combination with its other drug Yervoy.

In addition, Roche/Genentech will unveil more data on its recently approved Tecentriq for bladder cancer; Pfizer (PFE), Eli Lilly (LLY), and Novartis (NVS) will all unveil results for the closely watched breast cancer therapies Ibrance, abemaciclib, and ribociclib, respectively; and Juno (JUNO) and Kite Pharma (KITE) are slated to make presentations on their so-called CAR-T therapies, which involves reengineering the body’s immune cells to track down and kill cancerous cells.

As a medical association packed with oncologists, ASCO has never been shy about speaking out on controversial issues that affect patients’ lives—even when it might give important health care players heartburn. For instance, the group enthusiastically endorsed making cancer drug costs part of the treatment conversation at last year’s meeting and even proposed a “value framework” to make this a reality.

“Why treat prices as immutable? Would we really pay an infinite amount for a microscopic benefit?” asked one doctor from Memorial Sloan Kettering Cancer Center. ASCO proposed a cancer drug “scorecard” to rate various treatments’ efficacy compared against their costs.

The group has already announced a revised version of the framework for this year as well as plans for software that will make drug comparisons more simple. “[T]he cost of drugs is only one component of overall cancer care costs,” said ASCO president Vose in a statement. “But evidence shows that drug costs are the most rapidly rising component of cancer care and among patients’ biggest concerns—in large part because they pay a significant share of these costs through co-pays.”

ASCO also put out a policy position last month explaining that cancer patients have unique pain management needs, and that efforts to curb opioid addiction shouldn’t unduly burden those suffering from the disease.