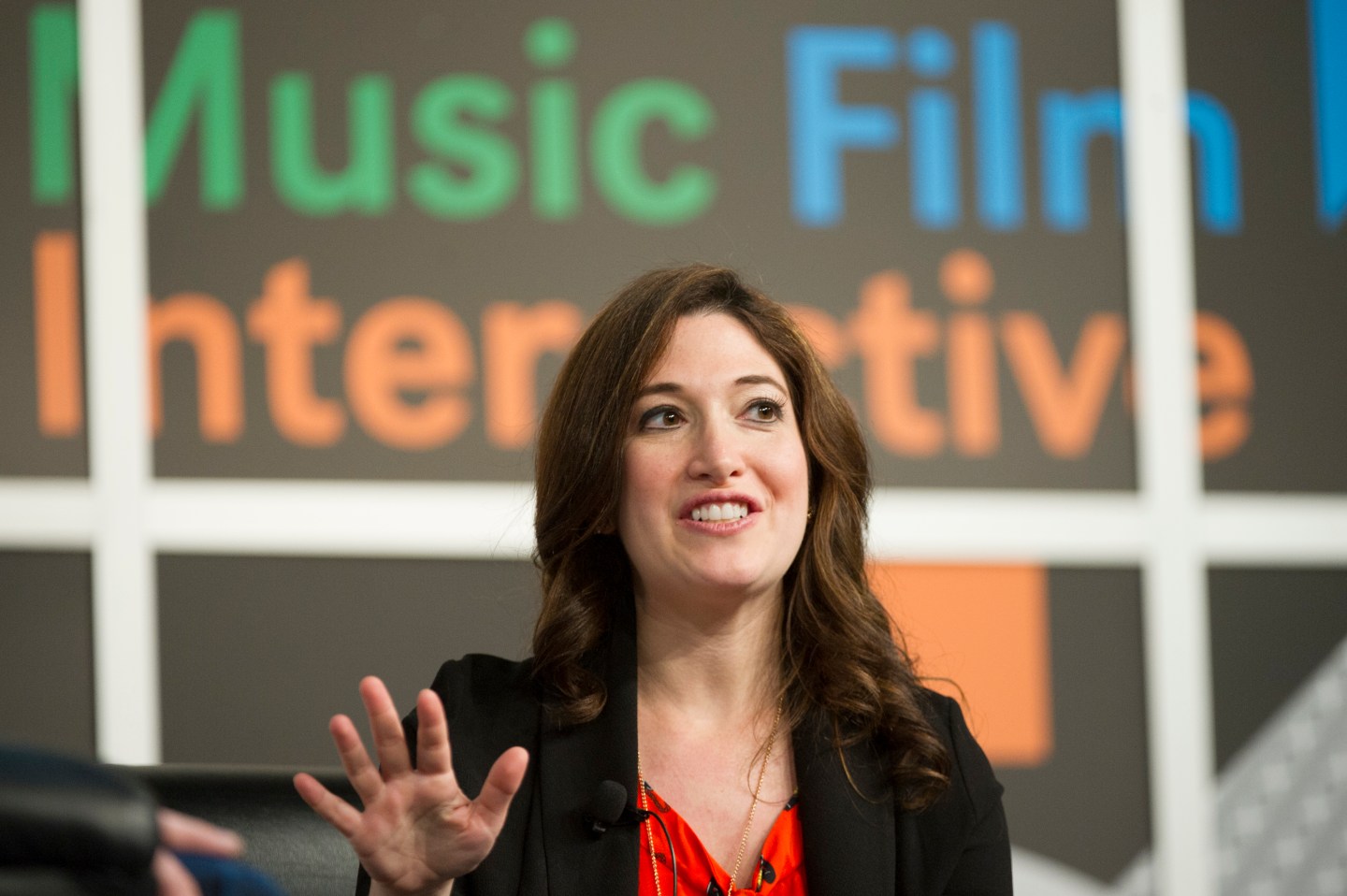 Starting in June, Zuckerberg will appear as the only female host of HSN’s American Dreams, a series that allows aspiring inventors to sell their wares on-air directly to consumers. Zuckerberg will use her extensive network of contacts and projects—including the two-month-old Oxygen show Quit Your Day Job, a Shark Tank-style program where she acts as an angel investor—to find promising entrepreneurs to appear on the show. She plans to specialize in inventors offering tech products.

“The media really dumbs down tech when speaking to women,” Zuckerberg tells Fortune. “I refuse to talk down to women about tech.”

Women are a key market for consumer electronic companies, but many retailers and manufacturers still struggle with how to market their products to female consumers.

“This is an extremely hot topic in the industry,” said Fred Towns, president of Carson, Calif.-based electronics distributor New Age Electronics. “[Women] can look up the facts. What they really want to know is, how is this going to help me with the task before me?”

Zuckerberg, who referenced her “inner geek” in an interview with Fortune at CES in Las Vegas earlier this year, brings credibility and a large social media following to HSN. She is, among other things, the sister of that other Zuckerberg—Mark, the founder and CEO of Facebook. As the de facto millennial spokeswoman for the network, Zuckerberg, 34, is an “influential yet relatable expert who’s good at breaking the tech down,” said Sandy Conrad, senior vice president of electronics at HSN.

The network, which reaches 95 million households, said that 72% of its electronics customers are women. It has found that tech devices in different colors, such as red, blue and purple, sell well among its audience.

Zuckerberg is a prolific investor in women-owned businesses and fills multiple entrepreneurial roles in New York and Silicon Valley. After leaving her role as Facebook’s head of consumer marketing five years ago, she founded Zuckerberg Media, a boutique marketing firm and production company.

She’s also the author of two books—Dot Complicated about living in the tech age and Dot, a children’s book about a tech-savvy girl—and the host of a Sirius XM show. Zuckerberg is also a Broadway actress and mother of two.

“I think there’s too much guessing going on in the market right now,” Zuckerberg said. “It doesn’t have to be a pink computer. The audiences will tell you exactly what they want.”