Microsoft Wants Everyone to Join Its Holographic Party 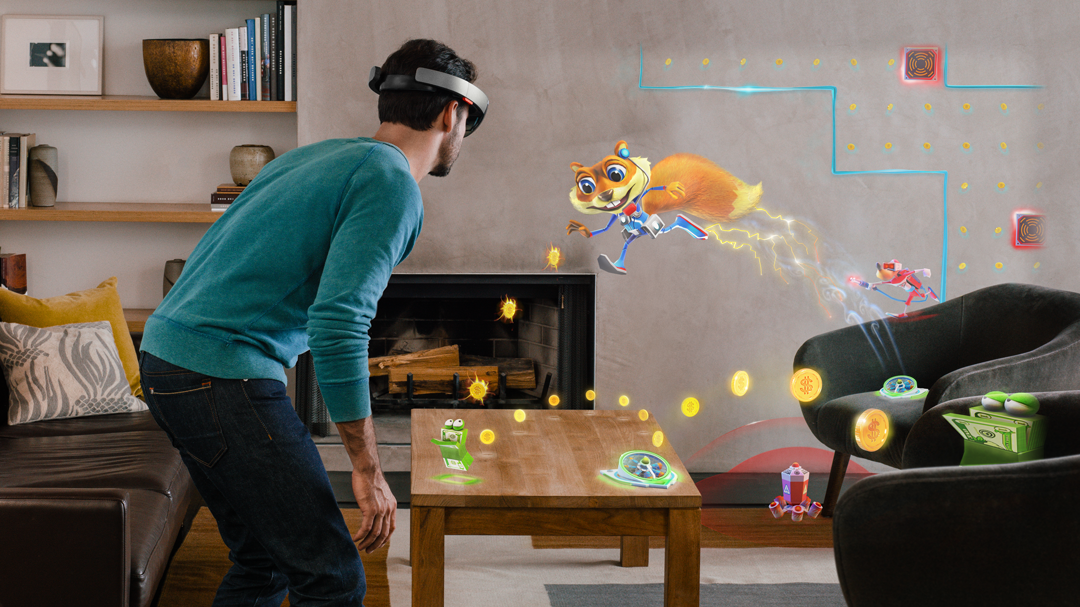 Microsoft (MSFT) announced Wednesday that it is working with a host of hardware partners on widening the reach of its Windows Holographic platform, which already powers its HoloLens headset.

The Holographic platform centers on so-called mixed reality—a blend of the real world with virtual-reality elements (think Who Framed Roger Rabbit, compared with the full-on cartoon world that is virtual reality and subtitled movie that is augmented reality).

However, on Wednesday Microsoft said it wants to see many devices from many partners, delivering experiences that run from virtual reality to augmented reality.

“For our partners, this creates new business opportunities, unlocking mixed reality experiences across devices,” Windows chief Terry Myerson wrote in a blog post. “For developers, Windows Holographic apps can be written today with confidence that they will run on the broadest set of devices.”

Myerson said Microsoft expects the virtual reality market to take in 80 million devices per year by 2020.

Windows Holographic apps are all Universal Windows apps, which is to say they should work across all kinds of Windows devices, including mobile. The platform is still being developed, but according to Myerson, there are already hundreds of Holographic-friendly apps in the Windows Store.

If you’re having trouble visualizing the sort of thing Microsoft is talking about, here’s an example, involving mixed reality and drones:

Microsoft would love as many developers as possible to join the party, creating new uses for the technology. As for affordable and accessible devices that can really use such apps, that’s really down to the manufacturers now.