The U.S. Is Warning American Tourists in Europe About Possible Terrorist Attacks 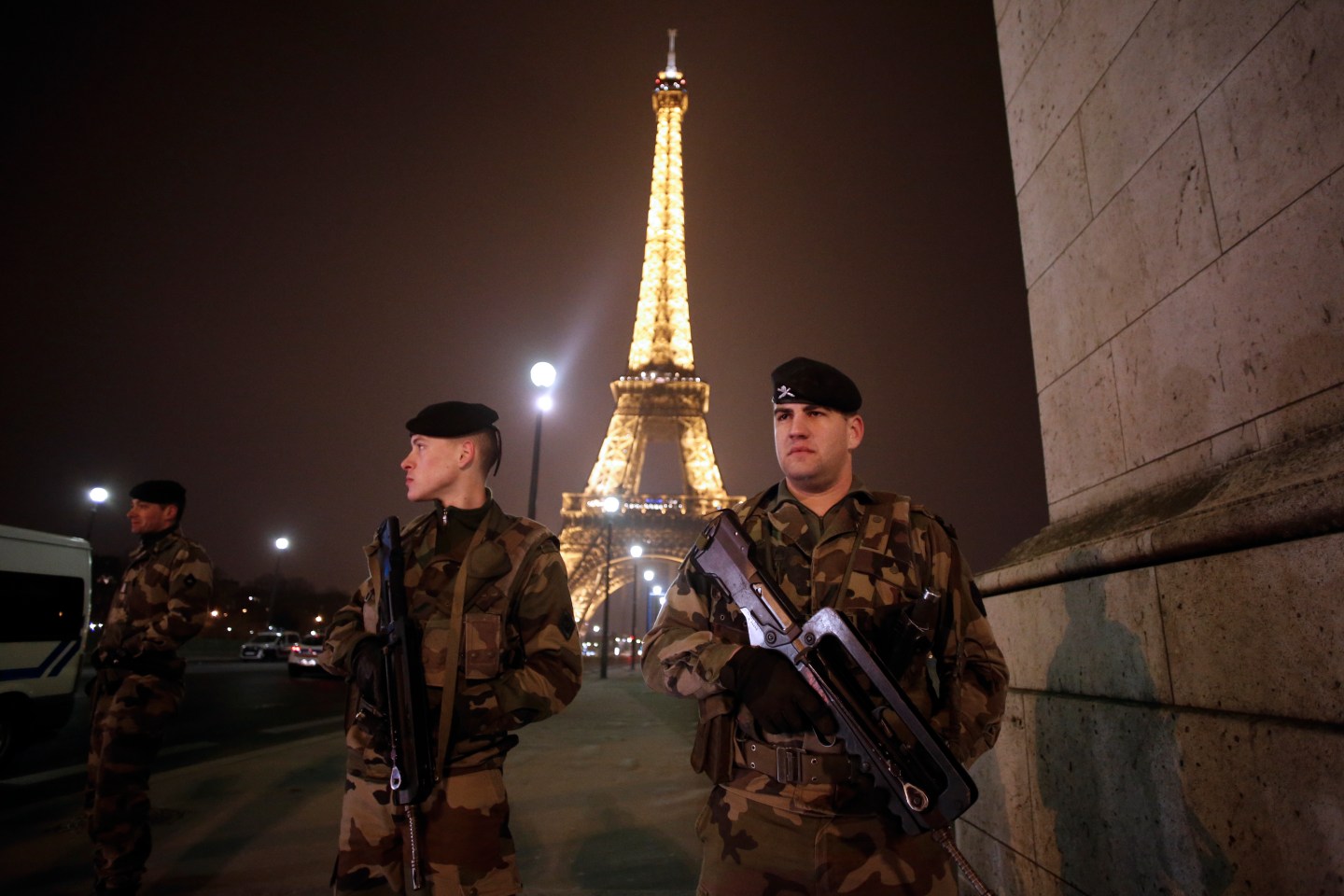 As the busy summer tourism season gets under way, the U.S. State Department on Tuesday issued a grim warning to Americans planning to visit Europe.

The department said that it’s “alerting U.S. citizens to the risk of potential terrorist attacks throughout Europe, targeting major events, tourist sites, restaurants, commercial centers and transportation.” The warning comes in the wake of several terrorist attacks on the continent, namely the March 22 bombings in Brussels and the coordinated attacks in Paris last November.

The State Department went as far as to name specific events on the continent that it thinks might be potential targets of terrorism. The venues of the European Soccer Championship in France—stadiums where the matches will be held, plus unaffiliated entertainment venues broadcasting the tournaments and fan zones—could be targets. The tournament runs June 10 through July 10. The warning also named the Tour de France cycling race in early June and the Catholic Church’s World Youth Day event in Poland in late July as events where spectators and attendees should be on high alert.

The department urged U.S. citizens to exercise vigilance when in public places and using mass transportation and to monitor media and local event information.

Europe received 609 million arrivals in 2015, thanks in part to a weaker euro against the U.S. dollar. That total was 29 million more than the year prior, according to the United Nations World Tourism Organization. A PwC report on the European hotel industry in March projects that this year a “robust outlook” for European travel will drive hotel performance, though growth will be weaker after the “bumper year” the industry saw in 2015. It should be noted that the PwC report was published before the Brussels attack, whose immediate aftermath sent the city’s tourism industry reeling.

Terrorism is no doubt a threat to tourism everywhere, but compared to other factors that might deter visitors—disease, environmental disaster, political unrest—terrorism’s impact is the briefest, according to a study published by the World Travel and Tourism Council in November. It lasts about 13 months.