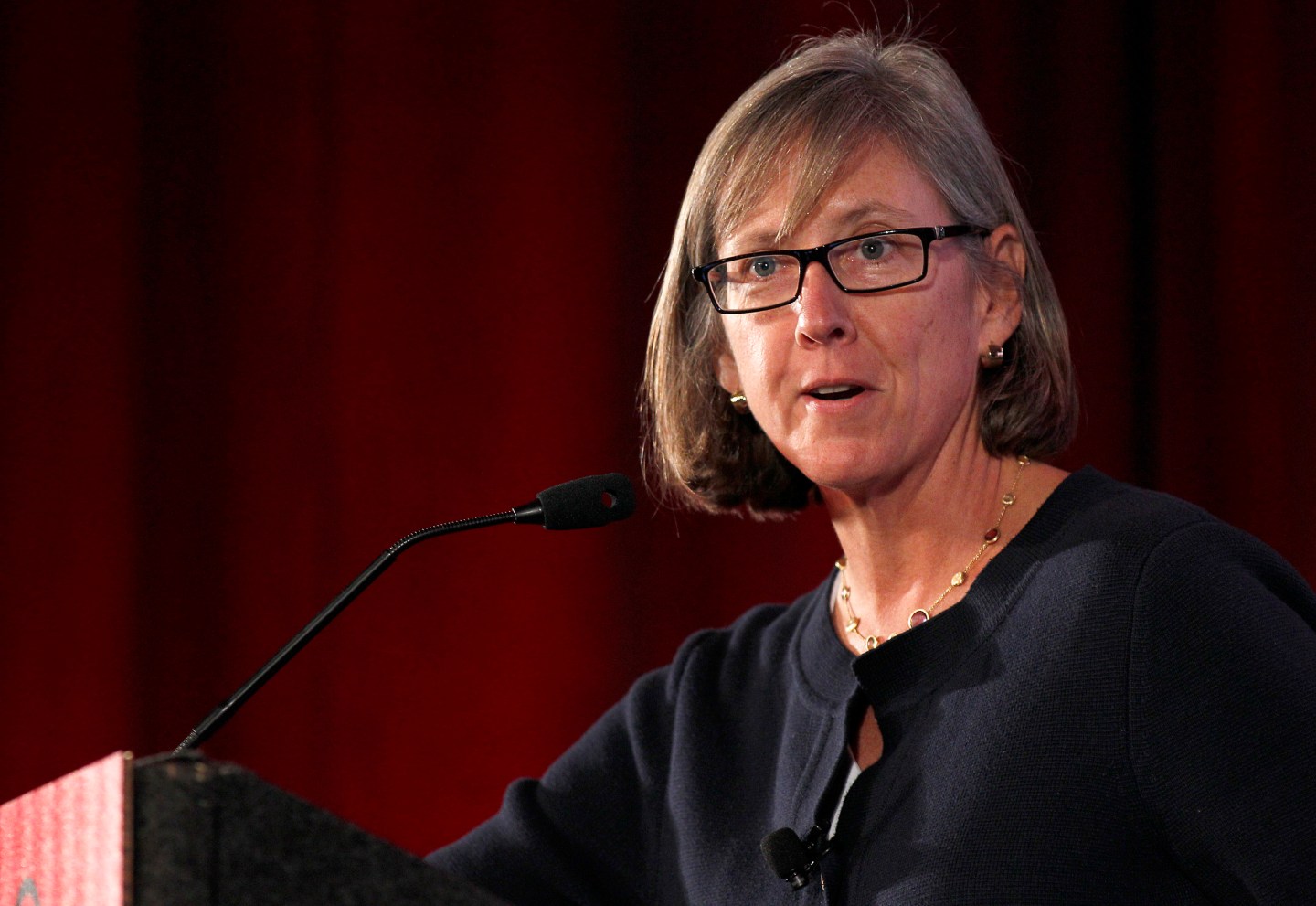 Here a some of the key takeaways:

1. Internet growth is flat globally: The number of Internet users globally is flat, according to Meeker’s report. In 2014 and 2015, usage was up 9% both years.

2. Voice search/technologies are growing: Sixty five percent of smartphone users used voice assistants like Apple’s Siri in 2015, compared to 56% in 2014. On Android phones, one in five mobile searches are via voice, and that number will continue to grow. Meeker writes that especially when doing something that requires hands (i.e. driving, cooking), voice search is becoming increasingly useful in the car and home. Meeker highlighted the growth in Amazon’s voice assistant, Alexa, and its voice-activated Echo home automation device as being representative of this trend.

3. Transportation (a.k.a. cars) is being reimagined: With the creation of smart, connected cars like Tesla’s, and driverless cars being developed by companies like Google, the car industry is changing. One potentially positive sign, writes Meeker, is that some of this innovation is U.S.-company driven. Car ownership is also changing as consumers become more reliant on ride sharing services like Uber.

4. China as an Internet leader: China currently has 668 million Internet users who are spending 200 minutes per day on mobile phones. In many ways, China is ahead on certain Internet trends such as e-commerce. China’s top retailer is online e-commerce giant Alibaba, whereas brick and mortar retailer Walmart leads in the U.S. based on revenue. Amazon, in the U.S., is still accounts for only a small portion of overall retail revenue.

5. Data as a platform is exploding: The growth of data is increasing while the cost of storing it is declining. Analyzing this data is increasingly crucial for businesses to manage their operations including security, communication, and customer insights.