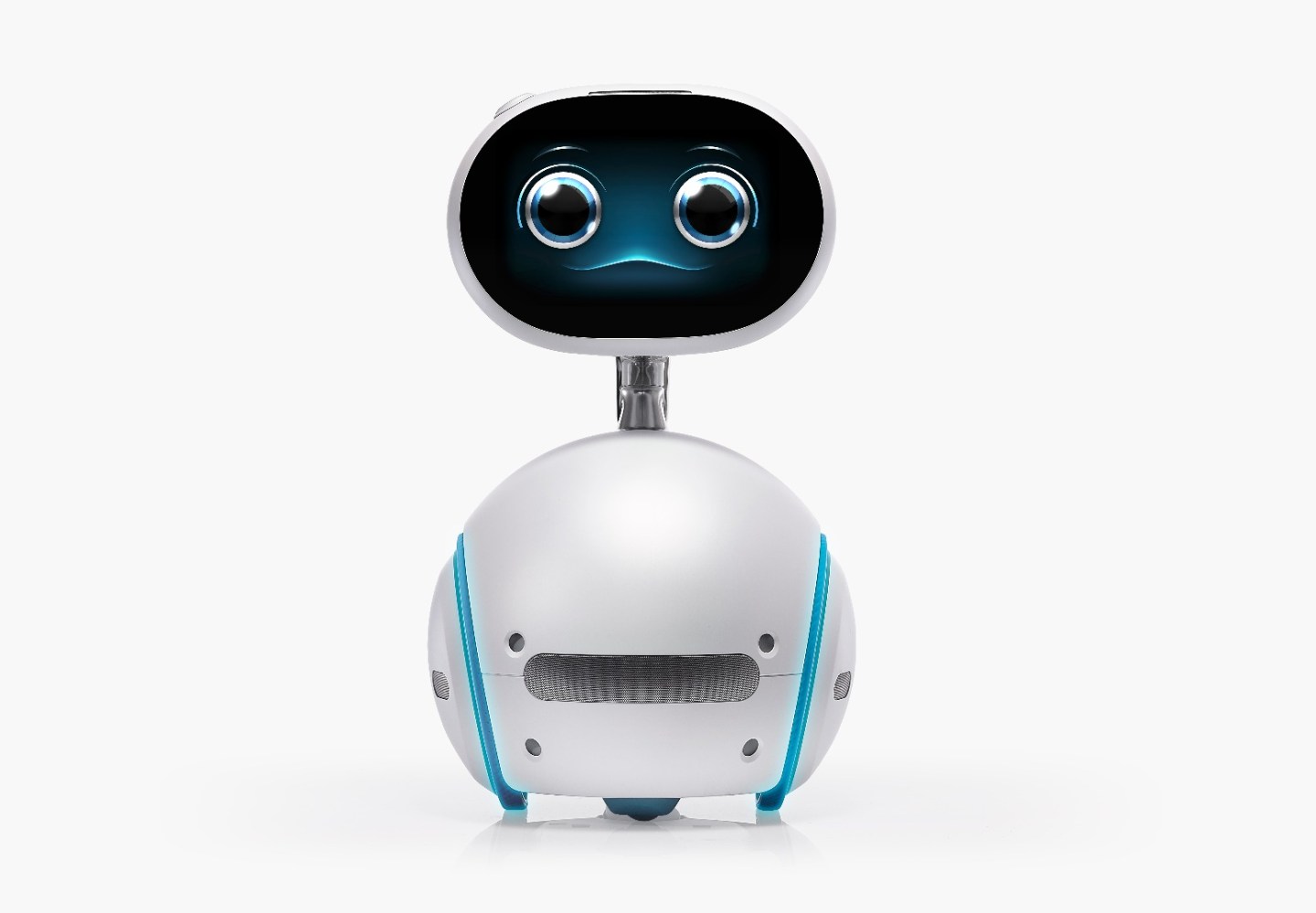 The Zenbo robot, which will cost $599, will be able to understand spoken commands and roll around on its own. It’s supposed to help remind people of things like their doctor’s appointments and medication and exercise schedules, while also keeping a virtual eye out for emergencies.

The robot looks like a cross between ET and the popular Star Wars robot BB-8. In a video demonstration of Zenbo’s capabilities, an older gentleman is seen falling over at home, prompting the robot to call his relatives and show them the scene using its camera (don’t worry; the grandfather is fine).

Zenbo can also connect to smart-home components such as lights, door locks and security cameras, read out recipes, and entertain kids with interactive stories and songs. In short, it’s a giant, semi-autonomous mobile device with (judging by that video) a rather cloying voice.

Asus said it was launching a developer program to help others create apps for Zenbo.

Meanwhile, also at the Computex trade show, the Taiwanese company also announced its ZenBook 3, a competitor to the MacBook Air.

The ZenBook 3 weighs 910 grammes and is a shade under 12 millimeters thick. It uses the type-C USB connection that Apple (AAPL) uses in the MacBook. Unlike the MacBook, it requires a fan to cool the processor, but Asus is claiming its 3 millimeter fan design is the world’s thinnest.

For more on robots, watch our video.

The entry-level ZenFone 3 is notable for being the first handset to officially use Qualcomm’s (QCOM) new Snapdragon 625 eight-core processor, which is supposed to offer up to 35 less power drain than its predecessors.