May Jobs, Oil, and NBA Finals—5 Things to Watch in the Week Ahead 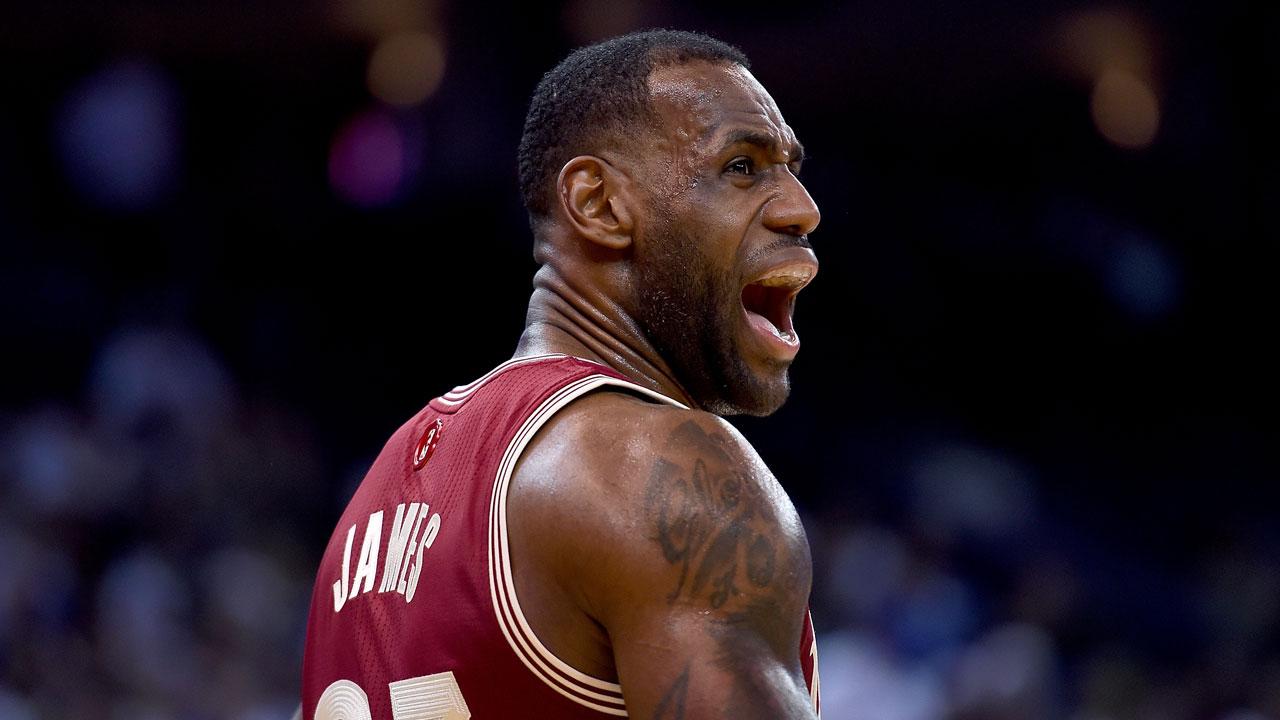 This week starts a day late thanks to the long Memorial Day weekend, as markets are closed in the U.S. on Monday. Once the markets open again, investors will look to maintain the momentum from last week’s strong stock gains. Potential market-movers this week include Friday’s monthly U.S. employment report, which could shed some light on the Fed’s next moves, as well as an update on European rates. Meanwhile, some of the world’s leading oil producing countries meet to discuss crude prices and the final two teams in the NBA and NHL playoffs begin their respective championship rounds.

The Labor Department will issue the latest monthly employment report on Friday. The data is likely to show another increase of around 160,000 jobs in May, which would put the past month on par with the very modest improvements the labor market made in April. It’s possible, also, that the recent Verizon workers’ strike could negatively affect May’s employment numbers. Two straight months of underwhelming employment gains could be a sign that the hiring pace is beginning to cool down, though May’s unemployment rate is still expected to tick down slightly to 4.9%.

With markets closed on Monday in the U.S., investors will look for stocks to continue their recent rebound on Tuesday after last week saw the biggest gains in weeks. A week after squeaking out a win to halt a three-week losing streak (despite another losing week for the Dow), the major U.S. indexes posted stronger results last week, with the Dow Jones Industrial Average gaining more than 360 points, or 2%. The S&P 500 finished the week up 2.2% and the tech-heavy Nasdaq Composite jumped 3.4%. This week, investors will be looking ahead to Friday’s jobs report, along with other economic data showing the health of the manufacturing sector as well as consumer spending figures. A surprisingly strong employment report on Friday could stoke investors’ concerns that the Federal Reserve

Leaders from the European Central Bank will meet on Thursday in Vienna to discuss monetary policy for the region and recent stimulus programs. Following the meeting, ECB President Mario Draghi will address the public is likely to announce that the central bank will keep the region’s benchmark rates unchanged at zero, while also discussing the ECB’s inflation targets and plans to implement the latest stimulus measures Draghi announced in March.

On Thursday, member countries from the Organization of Petroleum Exporting Countries (OPEC)—which generates more than 40% of the world’s total crude oil—will meet in Vienna. A potential deal to bolster global oil prices by freezing output fell apart in April over Iran’s refusal to cap its production. The price of crude oil has rebounded from lows below $30-per-barrel earlier this year, but prices still remain down more than 50% from their levels two years ago due to global oversupply.

The fight for hockey’s top prize begins on Memorial Day with a Monday-night matchup of the Pittsburgh Penguins and the San Jose Sharks in the first game of the NHL’s Stanley Cup Finals. Meanwhile, the NBA Finals also begin this week, as LeBron James again looks to bring a championship to Cleveland. Last year’s NBA Finals (between James’ Cavaliers and the Golden State Warriors) averaged nearly 20 million viewers per game—the most since Michael Jordan’s last season with the Chicago Bulls. That was good news for Walt Disney (DIS), which broadcasts the league’s championship round on its ABC network (as part of a $2.7 billion-per-season contract with the NBA that also includes games on ESPN and Time Warner ‘s(TWX) TNT). Compare that deal to the NHL’s deal with Comcast’s (CMCSA) NBCUniversal, which pays a reported $200 million each year to air hockey games, including the Stanley Cup Finals, which averaged roughly 5.5 million viewers per game during last year’s series.