The ECB Just Went for Broke 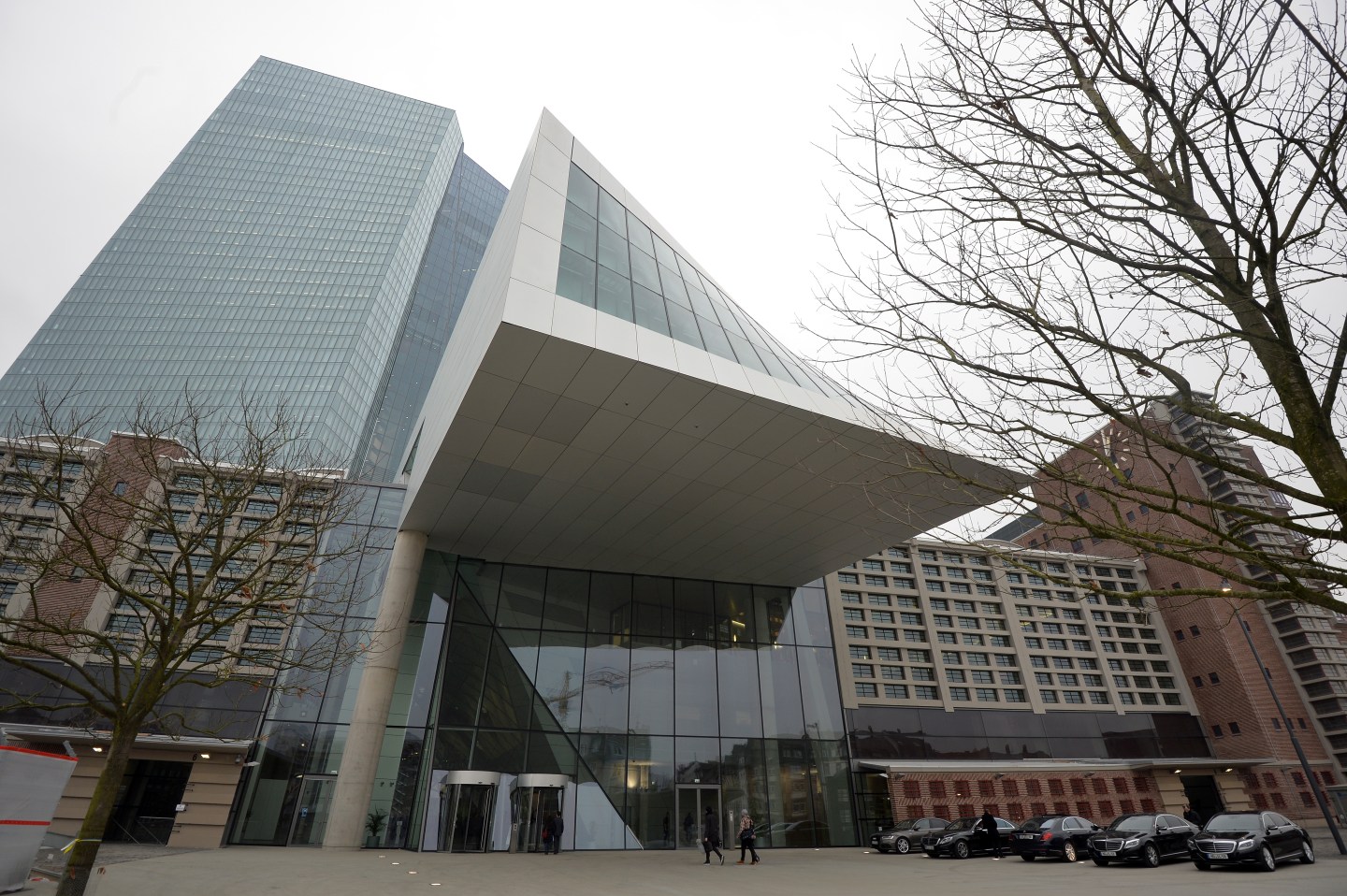 The European Central Bank Thursday cut its deposit rate to a new record low of -0.4% from -0.3% and boosted its monthly bond purchases by one-third in a last-ditch attempt to steer the Eurozone away from a destructive maelstrom of falling prices and wages.

Against a background of growing concerns that central banks have started to lose their power in steering financial markets and the broader economy, the Frankfurt-based institution cut all of its official interest rates, bringing the cost of its weekly credit operations down to zero.

Just as importantly, it said it will boost the volume of its monthly bond purchases by 20 billion euros to €80 billion ($87 billion). Related to that move, it also expanded the program to allow it to buy investment-grade corporate debt for the first time.

The announcement also galvanized stock markets, pushing the main U.S. indices up by around half a percent, and sending the Euro Stoxx 50 index up by 3.5%.

The deposit rate is what the ECB charges banks to park their excess funds at the bank overnight. The cut is the ECB’s latest attempt to stop the banks from hoarding cash and instead put it to work in the real economy.

The ECB’s actions come after a series of warnings from international organisations such as the IMF, the OECD and the Bank for International Settlements that the world economy may be ‘derailed’ if policymakers don’t act to counter the slowdown in China and elsewhere in the emerging world.

ECB President Mario Draghi will hold his regular press conference, including fresh forecasts for the Eurozone economy, in Frankfurt at 0830 ET.