Here’s One Way CEOs May Be Gaming Their Pay Higher 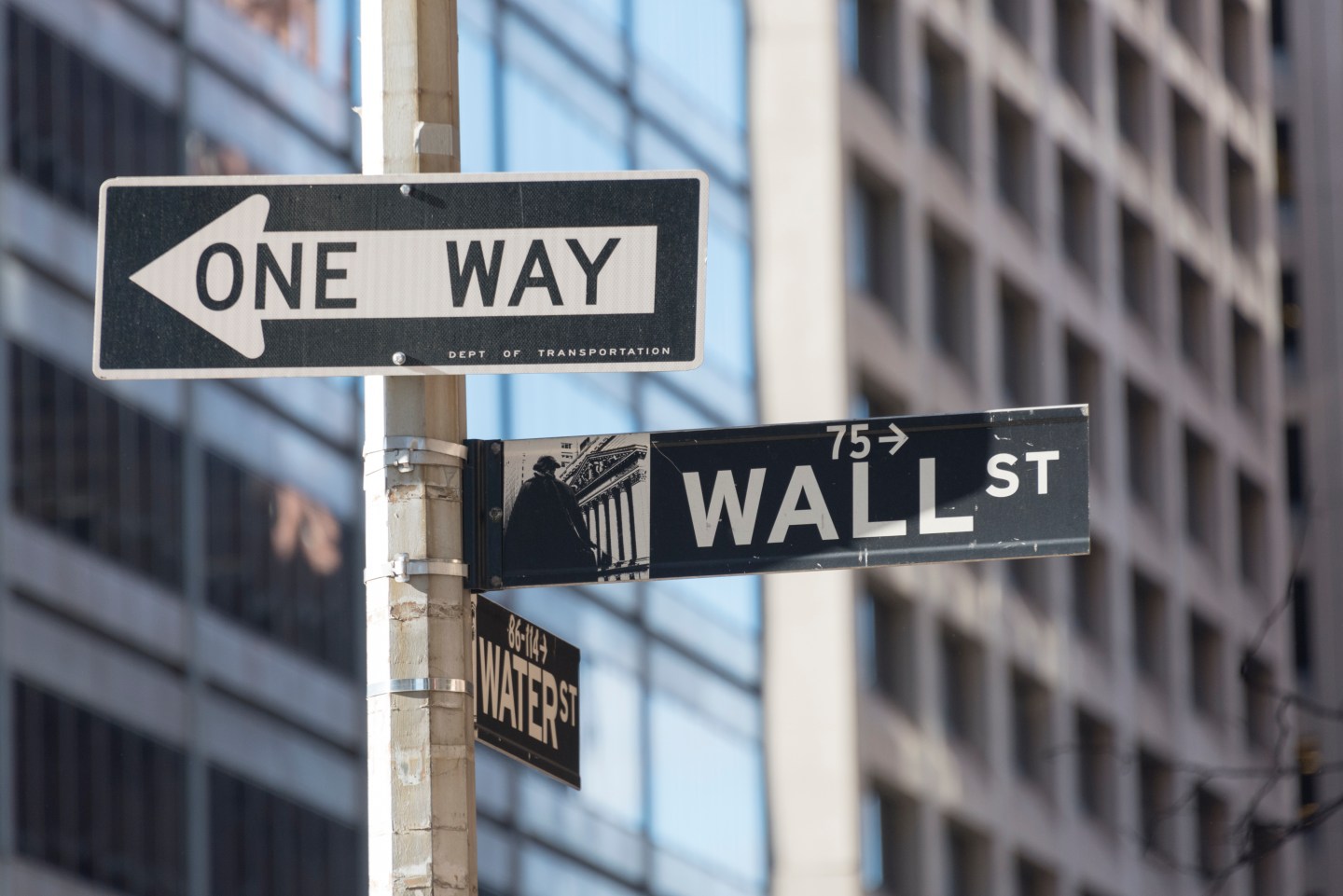 Despite disappointing corporate earnings, CEO pay is on the rise.

That’s according to a recent study by Executive data firm Equilar, which found that in 2015 median executive compensation rose by 3% even though the S&P 500 fell by 0.7%. One reason for this divergence may be companies using other measures besides GAAP earnings to determine CEO performance. On Friday, the Wall Street Journal cited data from research firm Audit Analytics showing that companies are increasingly citing pro-forma results in proxy statements, which companies issue to investors when soliciting shareholder votes on issues including executive compensation.

Researchers found that “the term “non-GAAP” appeared in 58% of proxies for companies in the S&P 500 that have released them so far this year,” according to the report. “Five years ago, that term showed up in 27% of proxies for current S&P 500 constituents.”

There are legitimate reasons why companies might do this, as GAAP accounting doesn’t always capture an executive’s true performance. Removing one-time restructuring charges, for instance, so that a smart management move doesn’t cause a CEO’s compensation to fall precipitously, may be a smart move. But the system can be manipulated if pro forma earnings are reported to exclude items that really do reflect poor performance by a CEO.