Quiz: Can You Name the Original Members of the Dow? 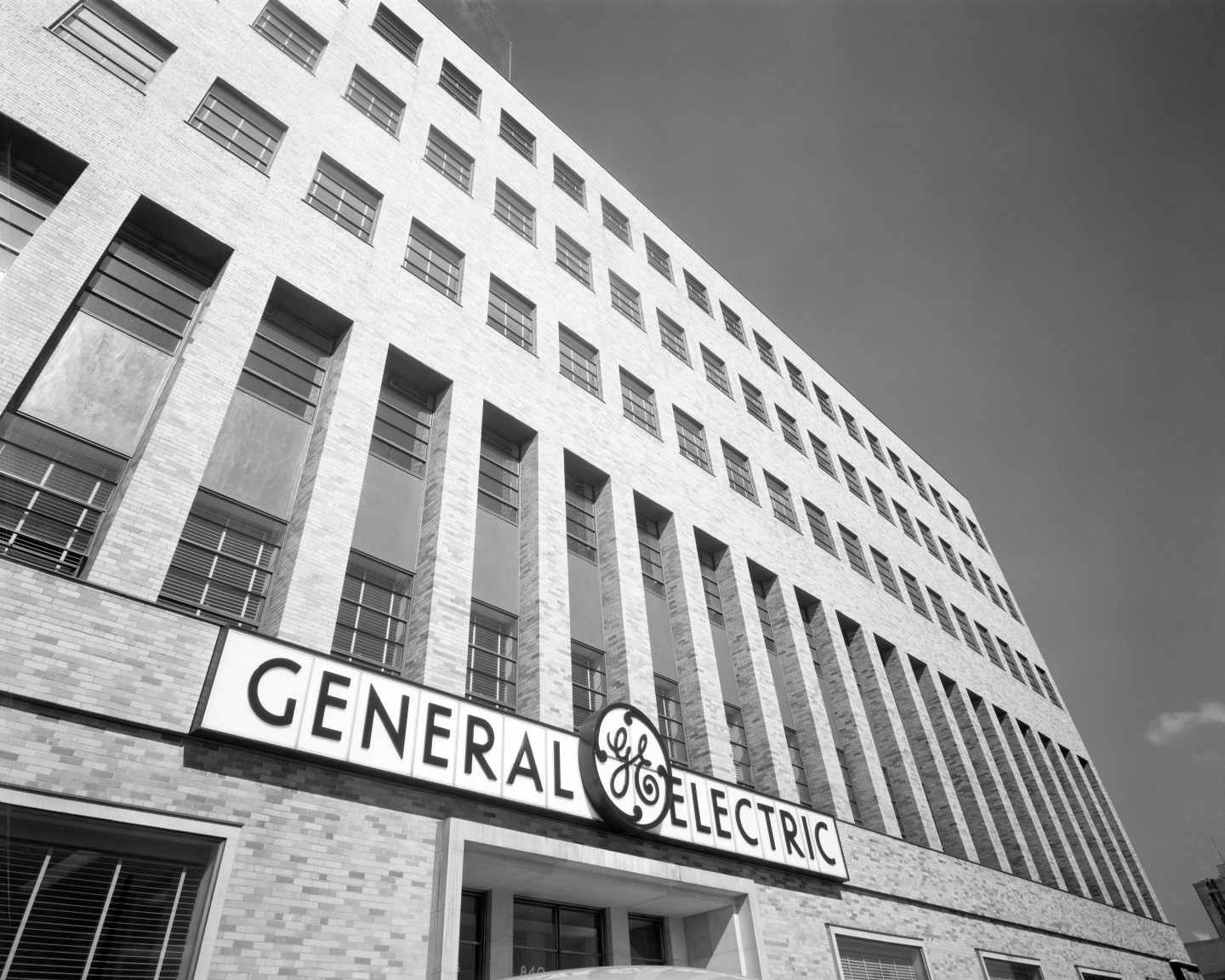 And, at least in the past year, the Dow has been looking a little old. The index fell 1.2% since its last birthday, on May 26.

The stock market’s most famous measure was launched by Charles Dow in 1896. It was his second shot at creating a market gauge. His first index, the Dow Jones Transportation Average, which was dominated by railroads, was never all that popular. For his second attempt, he went with industrial companies, excluding railroads completely. The Dow Jones Industrial Average quickly became the most widely watched measure of the market.

The Dow has taken its lumps over the years. The biggest criticism has to do with its weighting, which is based on stock prices rather than the actual size of a company. More recently, commentators have dinged the Dow for not being a great gauge of the economy, given that the index came roaring back in 2009, well before the economy seemed to be on the path to recovery.

But in the years since, the Dow has proven to be a pretty good predictor of where the economy is headed.

Of the Dow’s 30 current members, the best performing stock of the past year was McDonald’s (MCD), up 26% in the past year. The biggest dud of the Dow in the past 12 months was Apple (AAPL), down 24%.

Back in 1896, when it launched, the Dow had just 12 members, some of the biggest companies in America at the time. See how many you can name.