Tech World Hails Google’s Copyright Victory – As It Should 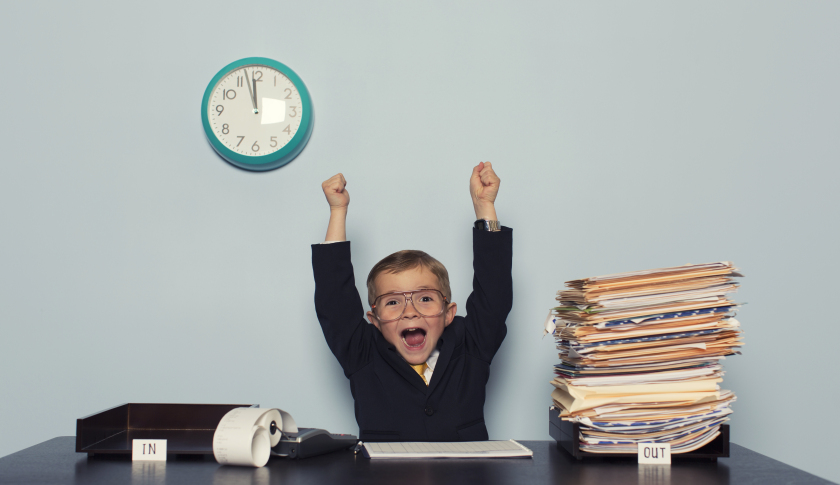 Even if you’re no fan of Google, you should be happy it won. Thanks to ten good citizens of a San Francisco jury, the tech world—and ultimately consumers—will be spared a legal nightmare that could have driven up the price of a wide range of software and devices.

This comes after the latest courtroom slugfest between Oracle (ORCL) and Google (GOOG) over who can control APIs, a basic tool that allows computer programs to talk to each other, and that are an essential building block of software development today.

The court fight ended on Thursday when a jury ruled that Google’s use of Java APIs was a fair use under copyright law, dashing Oracle’s hopes of collecting $9 billion in fees and damages:

The tech community was quick to hail the verdict as good news:

APIs are not illegal! Yay! https://t.co/kbV01Nl7Nj

The cause for celebration is the fair use finding, which does a lot to undo the damage from an appeals court ruling in 2014. That ruling, which overturned a judge’s finding that APIs cannot be copyrighted in the first place, triggered shock and disbelief among many in the tech community. They feared that giving Oracle rights to control the APIs would create a chilling effect as developers would be unsure about what they could and could not do to write code.

The concern deepened last year when the Supreme Court refused to hear an appeal. But Thursday’s verdict means that, for now, the worst fears are lifted.

I think the courtroom was a little stunned initially, but frankly the Google lawyers are downright giggling right now. #googacle

Of course, not everyone was happy about the outcome.

I think this is by accident, but the Oracle side of the courtroom basically emptied out. Its like someone was stood up at a wedding

yup GOOG can rip off 1 of largest SV cos on planet, so theres no stopping them stealing from small patent inventors https://t.co/V0e9GzzpzN

This may not be the end, however. Oracle has already said it will keep fighting—and take the matter back to the court that set this all in motion in the first place.

This is the official Oracle comment on this case. pic.twitter.com/VkBhiCtwtv

Yes, Oracle's appeal of Google win will go to the Federal Circuit, but will it overturn jury verdict? https://t.co/VK5JwNgTK9

While there is a chance the appeals court will take the unusual step of overturning the jury verdict, the appeals process also offers another opportunity for the case to reach the Supreme Court—which could then clear up the copyright question once and for all. In the meantime, many tech types will go to bed happy.