Google Board Sued by Shareholder Over Android Antitrust Suit 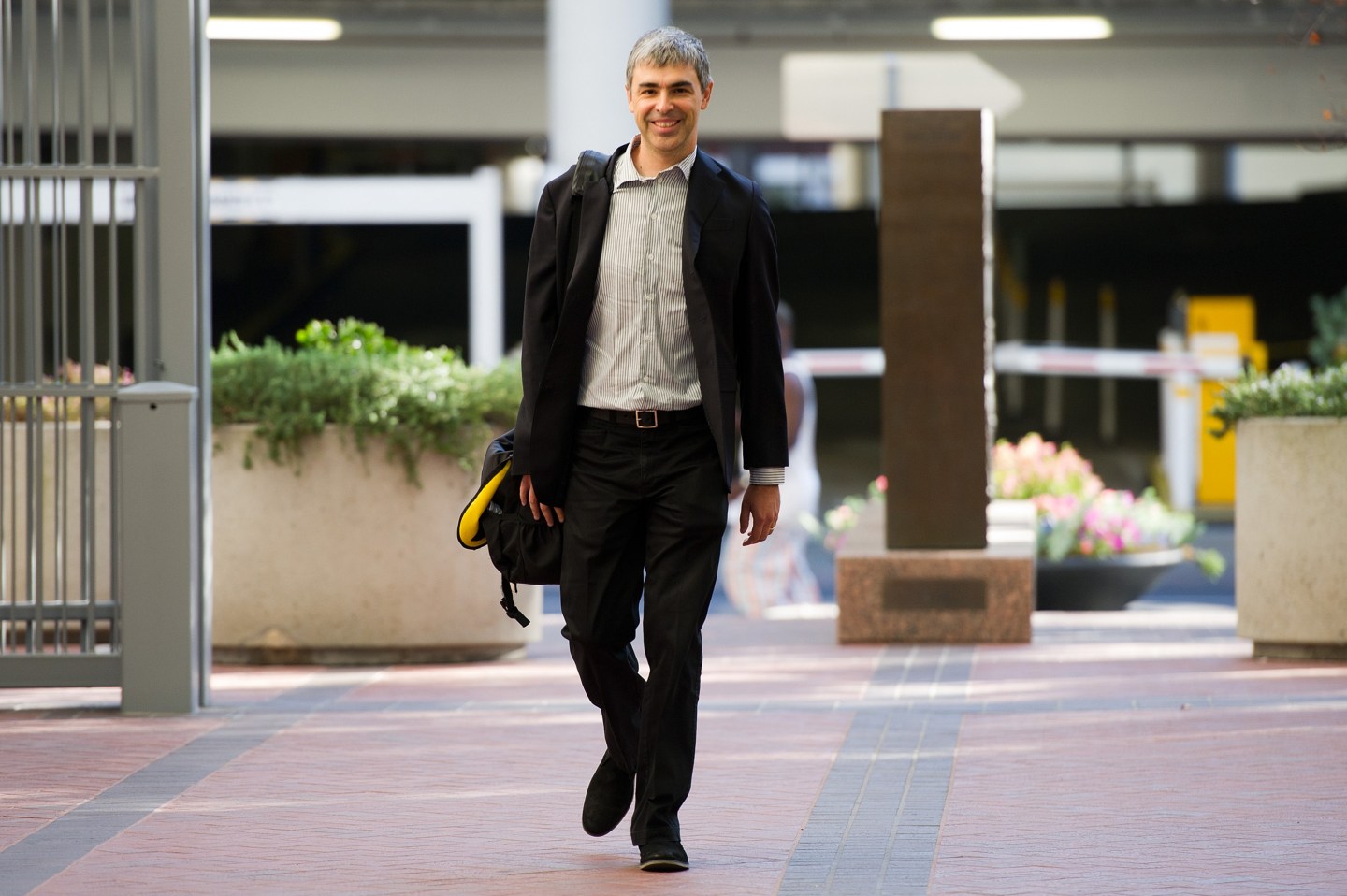 The antitrust controversy swirling around Alphabet, the holding company for Google, just escalated a bit further. A shareholder this week filed a lawsuit that claims senior executives and the board of directors violated their duties to the company by blessing anti-competitive arrangements related to Android software.

In a 53-page complaint filed in state court, shareholder Robert Jessup accuses Alphabet CEO Larry Page, President Sergey Brin, and Executive Chairman Eric Schmidt of mismanagement that could lead to $7.4 billion in fines at the hands of the European Commission, which is suing Google on a raft of antitrust charges.

“For years, the Board has allowed Alphabet to use Android as a Trojan Horse for other services offered by the Company – imposing anticompetitive restrictions on device manufacturers and developers through licensing arrangements for proprietary Android technology and applications,” the complaint reads.

The complaint also names board members, including renowned venture capitalist John Doerr and Stanford University President John Hennessy, as well as members of the firm’s audit committee. The lawsuit asks the defendants to compensate Alphabet for harm the company may suffer as a result of antitrust charges, and it asks the court to shake up Alphabet’s leadership structure.

According to the complaint, the Google leadership has been well aware of the company’s exposure to antitrust action in Europe since 2010, but that it nonetheless used its control of the Android platform to unlawfully harm its competitors.

The complaint points toward so-called “Mobile Application Distribution Agreement,” or MADAs, which Google signed with phone makers like Samsung and HTC. These MADAs, which came to light in part through an unrelated lawsuit involving Oracle, describe an arrangement in which the phone makers have to give prominent placement to Alphabet’s suite of apps—YouTube, Google Search, Chrome Google Maps, etc.—in return for getting to use the Android software.

Regulators in Europe, where Google has over 90% market share in some countries, have said such practices pose an antitrust problem. The California lawsuit echoes that complaint, and it claims the board violated EU law and also spurned the one-time company philosophy of “Do No Evil.”

To see what the Oracle v. Google lawsuit could mean for developers, watch:

The complaint was filed by Robbins Arroyo, a San Diego firm that specializes in shareholder litigation against big company. It lists the alleged misdeeds of the board as breach of fiduciary duty, waste of corporate assets, and unjust enrichment—a laundry list that is common in this sort of shareholder lawsuit.

In theory, so-called derivative actions are supposed to represent a way for individual shareholders to stand up for the company’s interest when its board of directors will not. But critics, including James Stewart of the New York Times, have suggested such lawsuits can amount to little more than a shakedown in which the company must use shareholder money to pay lawyers to go away.

In this case, it will be interesting to see the shape of any final settlement because the complaint, as it’s currently formed, asks the court to change Alphabet’s leadership structure. Specifically, it calls for the addition of three independent board candidates and greater shareholder input; such changes would, of course, weaken Brin and Page’s control over the company. (You can read the complaint for yourself here.)