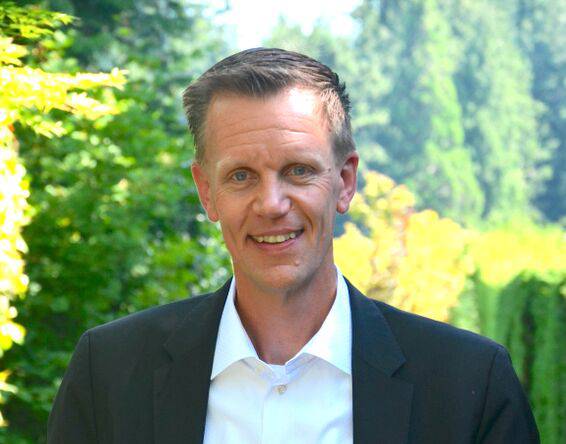 As of Wednesday, it is adding another big name, IBM (IBM), to the ranks of its closest allies. IBM is now officially a Dropbox Premier Partner, along with the likes of Adobe (ADBE), Dell, DocuSign, Microsoft (MSFT), Salesforce (CRM), and VMware (VMW).

IBM has actually worked with Dropbox for the past two years. But the change signals its intention to work together on projects that will make it simpler for users of core business applications from SAP or Oracle to use Dropbox services with those systems, Hansen told Fortune: “We want to make sure that we have a strong, global, horizontal solution.”

One area where Dropbox’s 500 million registered users could see the change immediately comes in the area of security.

Businesses that uphold strict policies about which mobile devices, such as smartphones or tablets, can connect to corporate networks and which files certain employees can see now can control access to Dropbox services using IBM’s management software, according to Hansen.

This is by no means an exclusive arrangement. Dropbox’s management technology also works with other IT management tools, including software from MobileIron, VMware, Okta, and SoftBank.

IBM is obviously hedging its bets, too. The company’s expansive alliance with Dropbox rival Box includes joint product development, a cloud data center contract, and a sales relationship that Box hopes will introduce it to ever larger accounts. “That’s where IBM has excelled tremendously—providing for the core of the enterprise,” Box CEO Aaron Levie told Fortune last June.