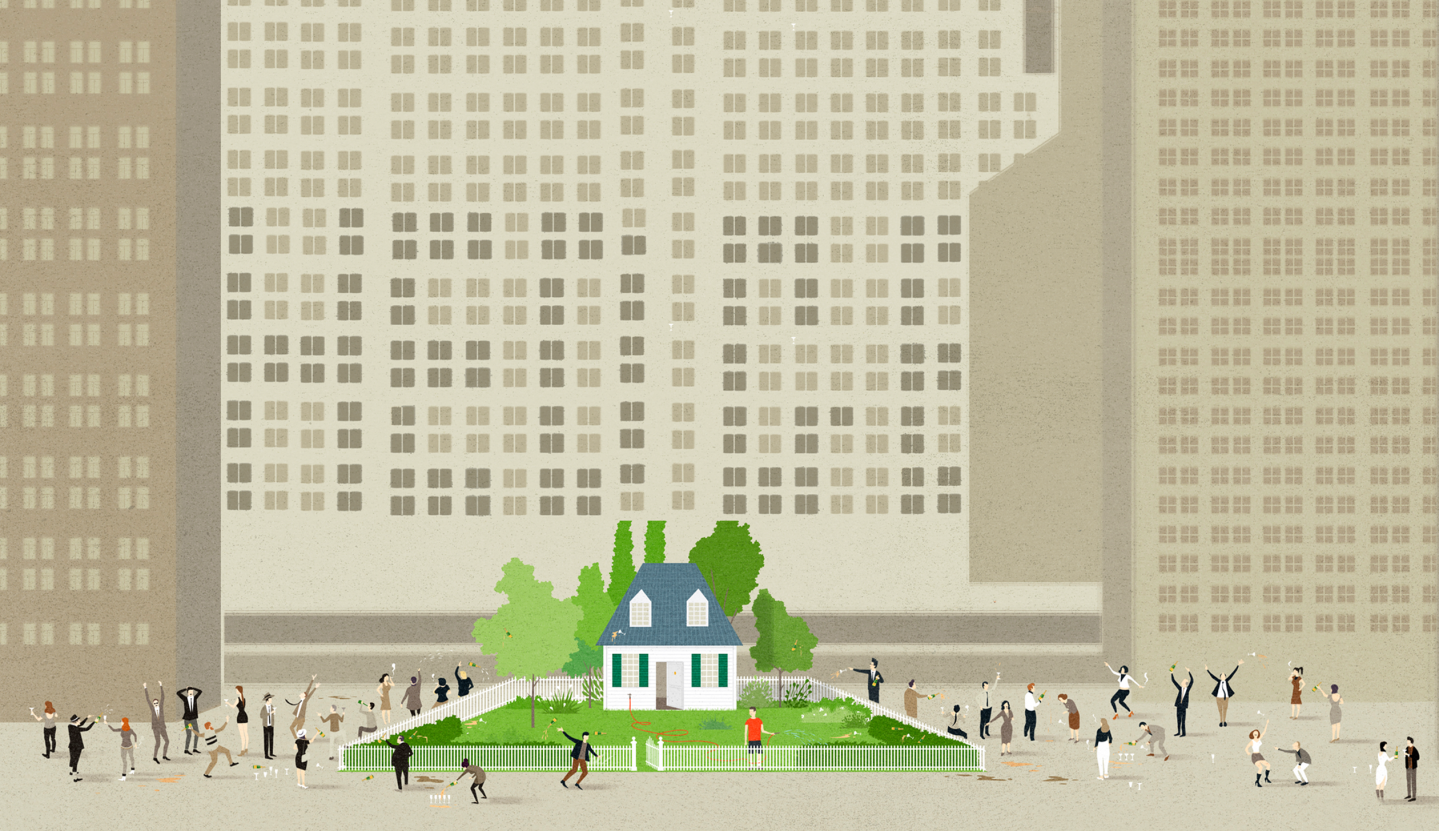 “Hedge fund hotel” stocks—stocks with a very high concentration of hedge-fund ownership—have been on a losing streak lately. They’ve been underperforming the broader market, as well as stocks with very low hedge fund ownership, as investors have slashed their risky bets. If the stock market’s volatility continues or picks up, experts expect hedge funds’ most loved stocks to be especially vulnerable. “I want to be short those,” the famed short-seller Jim Chanos of Kynikos Associates, known for betting against Enron, tells Fortune.

Short selling, of course, can expose you to losses, so typical investors might do better just to avoid these three hedgie favorites—each of which has at least a fifth of its shares owned by hedge funds.

Autodesk, which makes design software, is a hedge fund favorite, with 27% ownership. Those investors include activists ­Sachem Head and Eminence Capital, which together scored three board seats in March. That’s not necessarily good: Autodesk’s CEO previously slammed the activists as short-term players whose demands “would almost guarantee [the ­company] would have no long-term future.” Autodesk is on track to lose money this year for the second year in a row, yet it trades at more than 142 times what it earned the last time it was profitable. That valuation could make investors even more likely to freak and bail if the market gets rough.

For more on the Fortune Midyear Investor’s Guide, watch this video:

FleetCor provides and processes transactions from specialty debit cards, vouchers, and other tools that businesses give employees to pay travel expenses. Hedge funds, attracted to FleetCor’s earnings growth and penchant for M&A, own 35% of the company. But those owners include a group of more than a half-dozen related hedge funds, called the Tiger Cubs, that have a history of selling en masse.

A total of 96 hedge funds own more than 20% of health insurer Humana. Many are betting that Humana will be acquired by Aetna (AET) this year, once regulators approve the deal. That’s a risky bet to make lately—just ask shareholders of abandoned M&A targets like Allergan (AGN) and Office Depot (ODP). In the meantime, as little as an eyebrow raise from the Justice Department could send Humana’s shares tumbling. Even if the deal happens, investors like Laton Spahr of the Oppenheimer Value Fund see United­Health (UNH) as a better play on the sector.

More from the Fortune Midyear Investor’s Guide:
• When Hedge Funds Are Toxic for Stocks
• 6 Stocks You Should Own Because Hedge Funds Don’t
• Why Starbucks Is a Hedge-Fund-Proof Stock

A version of this article appears in the June 1, 2016 issue of Fortune.