Corporate America Is Drowning in Debt 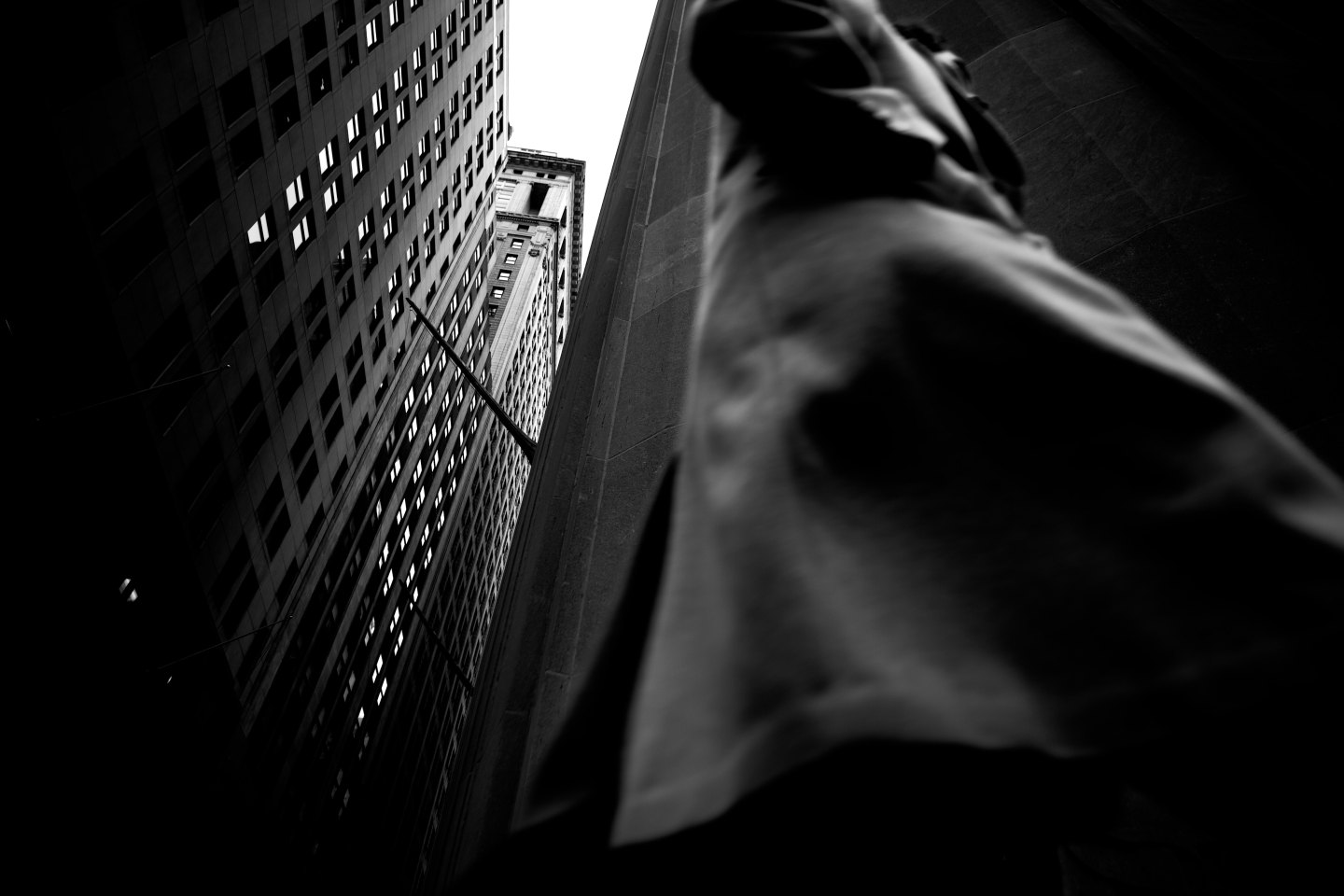 Economic inequality isn’t just about the plight of American workers.

According to a report released Friday from S&P Global Ratings, the bottom 99% of corporations, when it comes to the amount of cash they have, are increasingly showing worrying levels of debt.

Studying S&P’s universe of more than 2,000 nonfinancial corporations, S&P’s researchers found that corporate issuers of debt had on hand a record $1.84 trillion in cash. But that statistic doesn’t tell us very much about the health of individual companies, because it appears cash is more concentrated at the top than ever. The top 1% of corporate cash holders, which translates in to 25 large companies—a group dominated by big tech companies like Apple (AAPL), Microsoft (MSFT), and Google-owner Alphabet (GOOGL)—have slightly more than half of the total cash pile of Corporate America. That’s up from 38% just five years ago.

If you remove the top 25 cash holders, you’ll find that for most of Corporate America, cash on hand is declining even as these companies rack up more and more debt at historic rates. The bottom 99% of corporate borrowers have just $900 billion in cash on hand to back up $6 trillion in debt. “This resulted in a cash-to-debt ratio of 12%—the lowest recorded over the past decade, including the years preceding the Great Recession,” the report reads.

One obvious reason for Corporate America’s debt binge is low interest rates. With investors willing to lend companies money for so little in return, it makes sense that firms would turn to debt to finance things like share repurchases rather than, for instance, bringing cash earned from overseas, which would then be taxed at a high rate.

But investors should be cautious all the same. “Given the record levels of speculative-grade debt issuance in recent years,” the report reads, “we believe corporate default rates could increase over the next few years, especially given diminished growth prospects in China, weak commodity and energy prices globally, and the sizable universe of lower-quality nonfinancial corporate debt outstanding.”