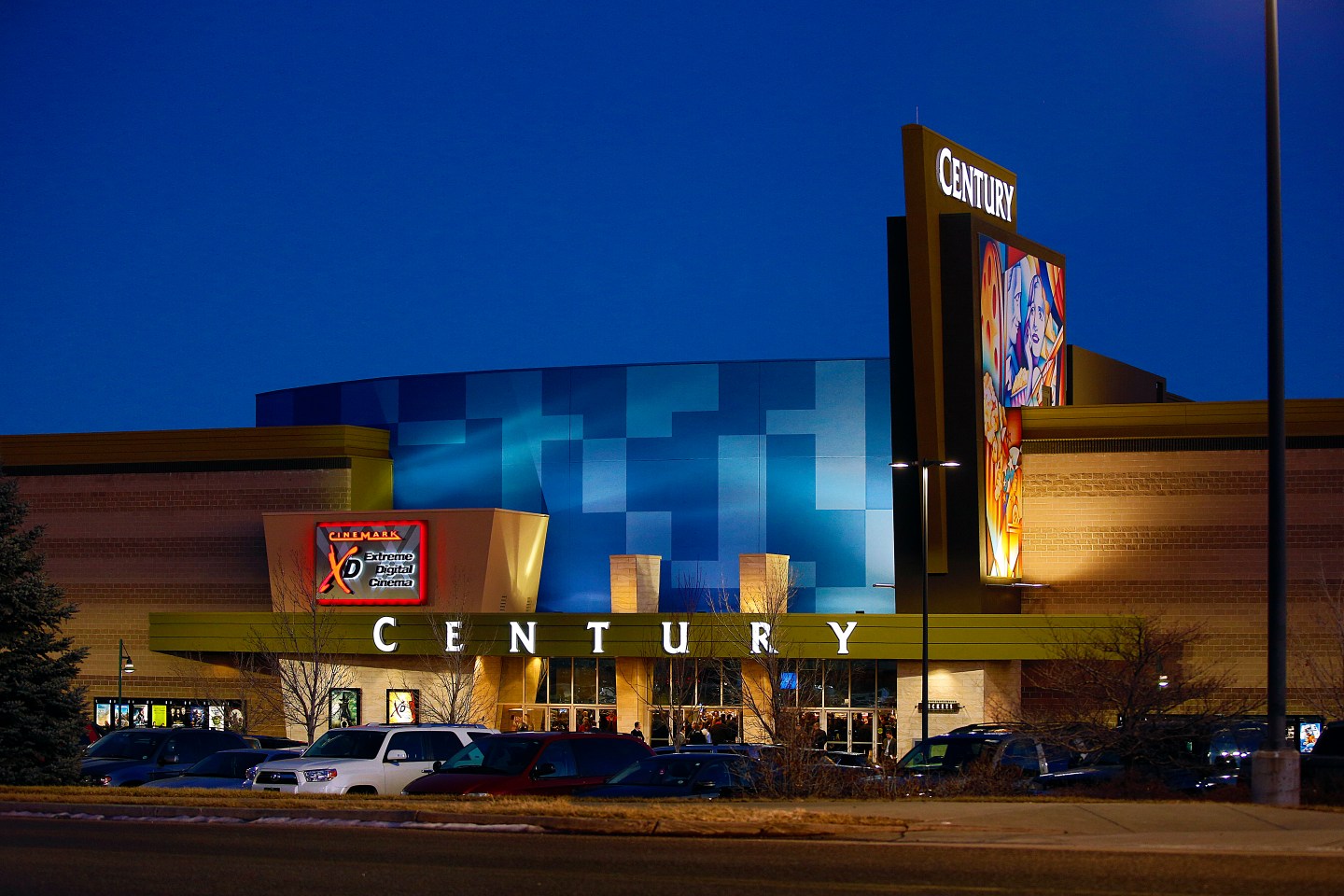 AURORA, CO - JANUARY 17: A view of the remodeled exterior facade of the Cinemark Century 16 Theaters on January 17, 2013 in Aurora, Colorado. The theater was the site of a mass shooting on July 20, 2012 that killed 12 people and wounded dozens of others. (Photo by Marc Piscotty/Getty Images)
Marc Piscotty — Getty Images

The owners of a Colorado movie theater where a gunman killed 12 people during the screening of a Batman film in 2012 are not liable for the mass shooting, a jury ruled on Thursday, in the first civil lawsuit stemming from the incident.

Jurors ruled in favor of Cinemark USA Inc in the lawsuit filed by more than two dozen surviving victims of the shooting and relatives of the dead, court spokesman Rob McCallum said on Twitter.

Gunman James Holmes, who pleaded innocent by reason of insanity at his murder trial, was found guilty last summer of killing 12 people and wounding 70 when he opened fire during a midnight screening of the “The Dark Knight Rises.” He was sentenced to life in prison.

Lawyers for the plaintiffs argued that Cinemark and its co-defendants, the theater’s property owners, should be held liable for various security lapses which they said had contributed to the tragedy at the Century 16 Theater multiplex in Aurora, Colorado.

Plaintiffs’ lawyer Marc Bern said in an email to Reuters that he was “deeply disappointed” in the verdict and expected to appeal the case.

Attorneys for Texas-based Cinemark told jurors liability for the carnage rested mainly with Holmes, not the theater owners.

Owners and managers of the theater could never have foreseen, nor safeguarded against, such a seemingly random but meticulously planned and violent attack, Cinemark’s lawyers had said in closing arguments on Wednesday.

Another lawsuit against Cinemark related to the shooting is pending in federal court. Victims and survivors have also sued the University of Colorado, including university psychiatrists who evaluated or treated Holmes.

At the movie screening, Holmes opened fire with a semiautomatic rifle, shotgun and pistol, after he had rigged his apartment with bombs. His lawyers showed video of him naked and running head-long into a jail cell wall during his criminal trial, saying he suffered from schizophrenia and was not in control of his actions.