Can Apple and Tim Cook Nudge Their Way Into Indian Leader’s Famous Selfies? 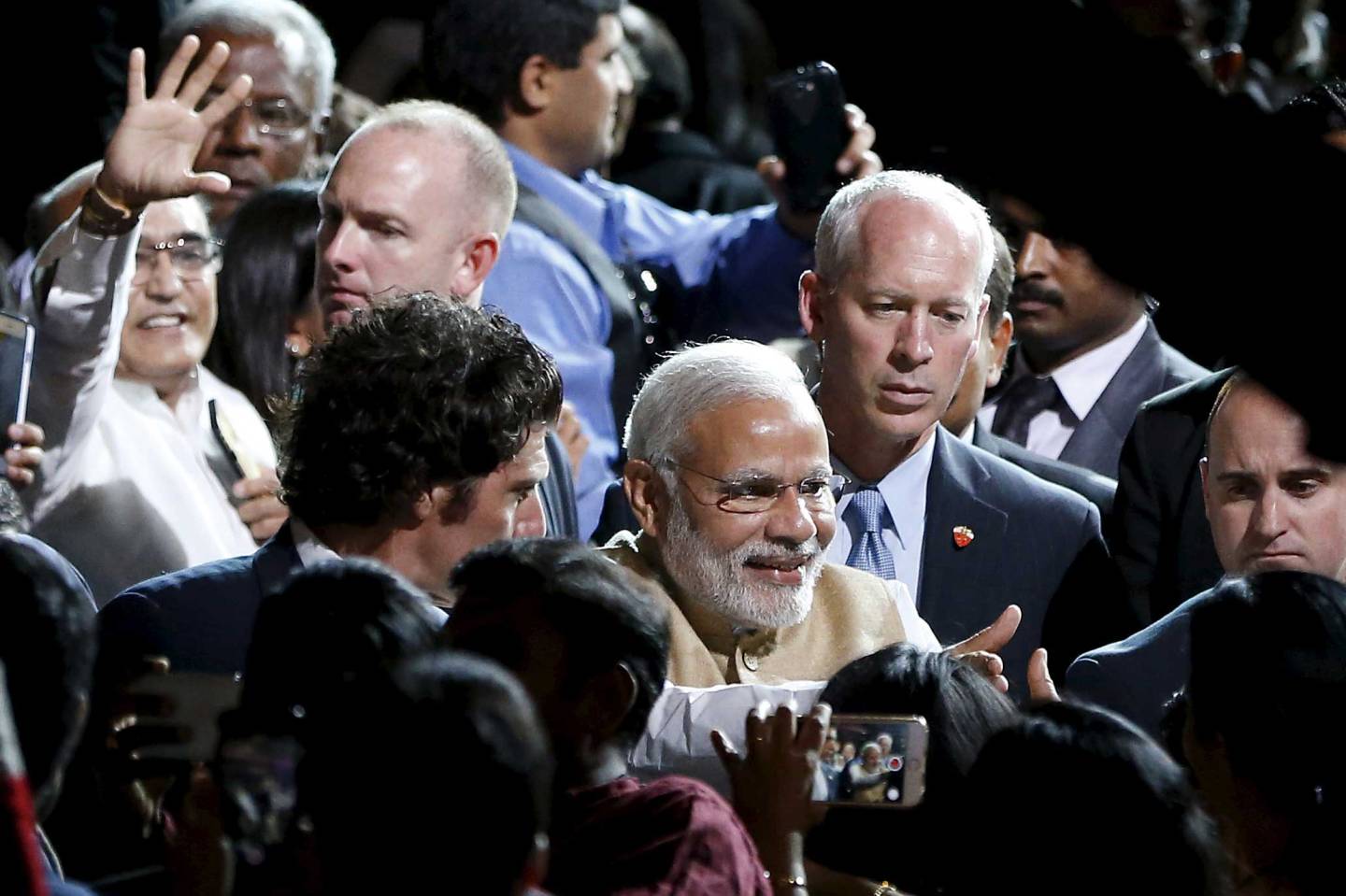 When Apple CEO Tim Cook meets Indian Prime Minister Narendra Modi this weekend as part of an Asian tour aimed at boosting sales, he will sit down with a man whose penchant for a selfie—often using his gold iPhone—can get him into trouble.

Modi breached electoral rules when he photographed himself holding his party’s symbol of a lotus flower immediately after casting his vote in the 2014 general election, one of the many selfies he regularly takes with his Apple phone.

Cook meets the 65-year-old prime minister in New Delhi on Saturday, and will be hoping Modi’s enthusiasm for phones can help Apple (AAPL) as it tries to bolster sales in India.

While smartphone usage is surging as the middle class swells, most Indians still can’t afford Apple’s iPhones and the company has only about 2% market share in a country where 100 million phones were sold last year.

Apart from snapping the usual selfie, Modi is likely to tell Cook that if Apple wants to sell more phones in India, it should make them there, and help the prime minister realize his ambition of turning the country into a manufacturing powerhouse.

Cook will also have to remember not to come between Modi and his love of the limelight: On a trip to Silicon Valley in September, Modi appeared to shove Facebook (FB) boss Mark Zuckerberg aside so that the cameras could capture him fully.

Cook and Modi’s meeting will cap an unusually long trip to India that has seen the Apple boss pray at an elephant-god temple in Mumbai, watch cricket, and dine with Bollywood stars.