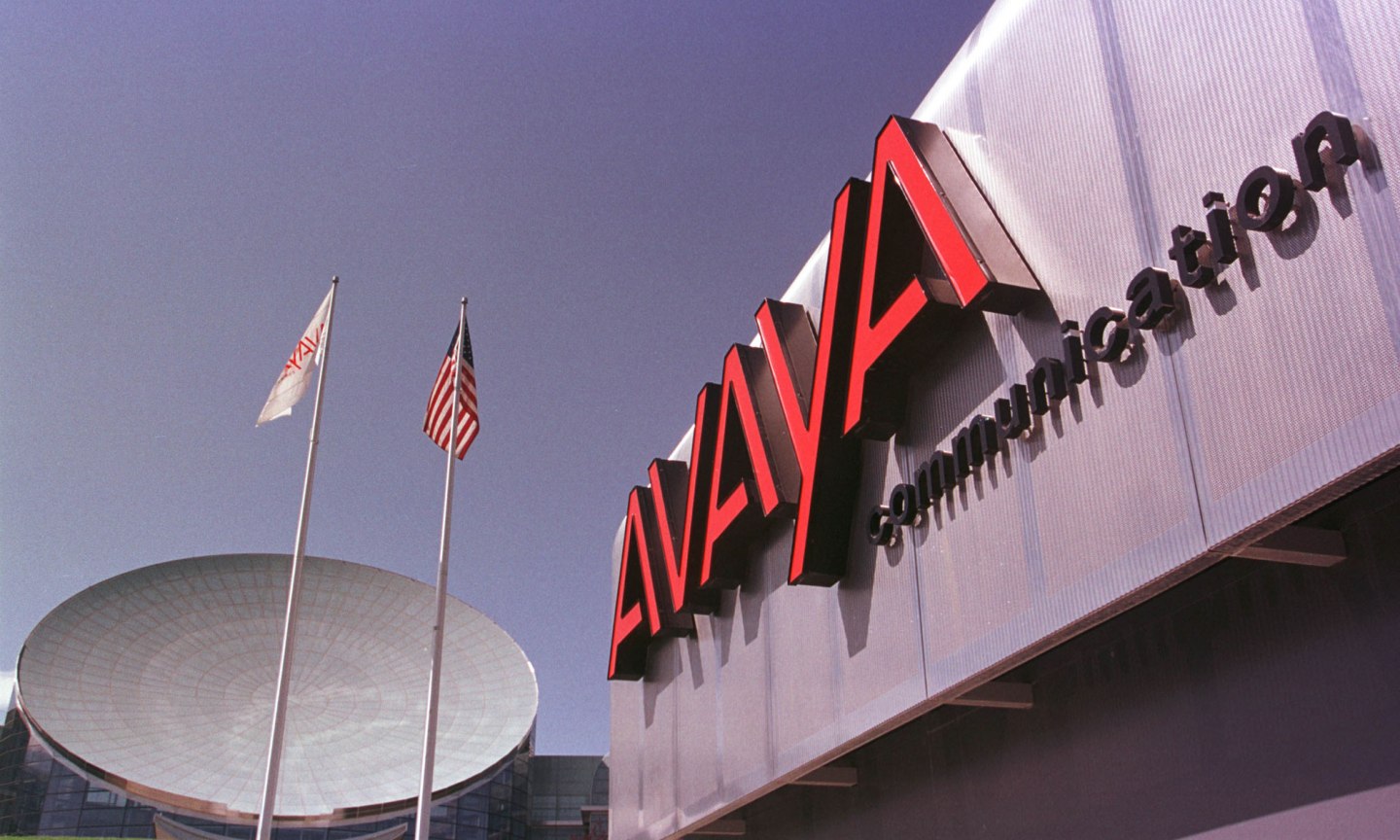 Buyout firms Silver Lake Partners and TPG Capital are considering a sale of telecommunications equipment company Avaya that could value it at between $6 billion and $10 billion, including debt, according to people familiar with the matter.

The move is part of a wider effort to deal with Avaya’s $6 billion debt burden, as it transitions from a legacy hardware business to a software and services company helping corporate clients with their communication needs.

Avaya is working with investment bank Goldman Sachs (GS) to explore the possibility of selling itself or some of its major businesses, the people said on Friday.

Avaya’s cloud, contact center, wireless local area network, and fabric switches businesses are among those that could attract potential buyers, some of the people added.

There is no certainty that any transaction will occur, the people said, asking not to be identified because the deliberations are confidential.

An Avaya spokeswoman declined to comment, but pointed to the comments of its CEO Kevin Kennedy on the company’s earnings call Monday, on which he said that “Goldman Sachs is helping Avaya evaluate expressions of interest that have been received relative to specific assets, as well as explore other potential strategic opportunities.”

The Backbone of Mega Data Centers

Based in Santa Clara, Calif., Avaya provides software, hardware, professional support, and cloud services to businesses for their telecommunications needs. Last year, it had over 300,000 customers, including 83% of the Fortune 500 companies.

Avaya has been generating strong cash flow, with adjusted earnings before interest, taxes, depreciation, and amortization last year reaching $900 million. However, its interest expense of more than $400 million every year has been pushing it consistently into loss.

Avaya also faces a $600 million debt maturity that is due in October 2017, for which it needs to raise cash.

This Software Company Wants a Chance to Break Your Call Center

As a result, in addition to hiring Goldman Sachs, Avaya also announced on Monday it had hired investment banking boutique Centerview Partners Holdings to advise on how it could shore up its capital structure.