Adidas Stakes Its Future in the U.S. on NFL Stars 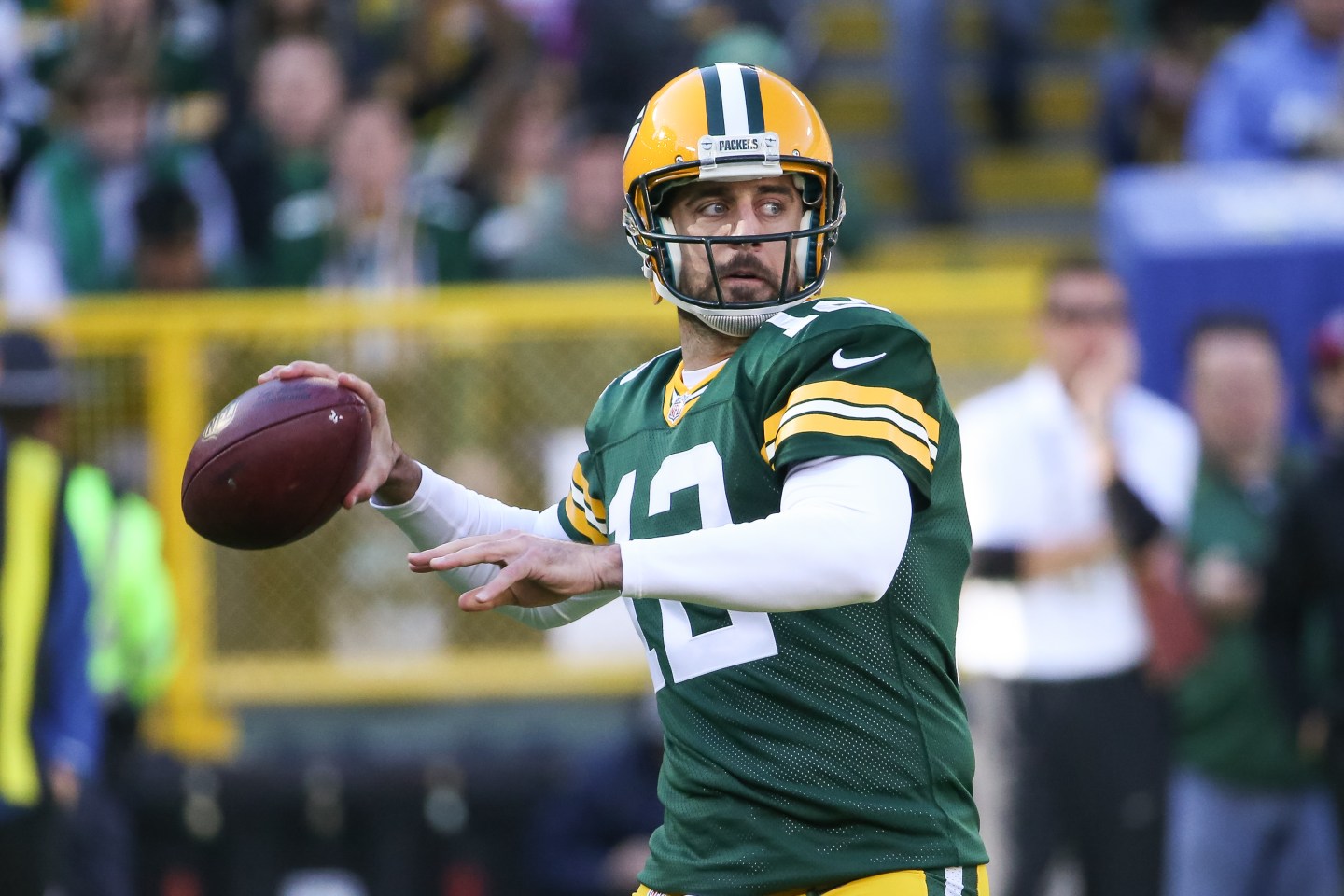 Adidas wants to sign dozens of deals with U.S. sports stars in coming years, hoping that will provide a more lasting boost to sales than the current fashion fad for its retro sneakers, its North America head told Reuters.

Since falling into third place in the United States behind Nike (NKE) and Under Armour (UA), the German firm has regained some ground in recent months after raising marketing spending in the world’s top sportswear market.

Mark King has put a big focus on signing top athletes in sports like American football, basketball and baseball since he took over as president of the region for Adidas in 2014, after more than a decade running the company’s golf business.

He said Adidas (ADDYY) wants to sponsor 250 National Football League (NFL) players by 2020, up from 95 now, plus 100 National Basketball Association players (NBA), up from about 70 now.

“When you do well in football in the United States, it is like doing well in soccer in Germany,” King, an American who appeared as a business role model on reality show “The Apprentice,” said in a phone interview.

“The more grounded that we are in America, in American sports, the more success we’re going to have.”

Adidas this month reported a 31% jump in first-quarter sales of its core brand in North America, driven by the popularity of retro shoes such as Superstar and Stan Smith.

But some analysts are concerned that the company could be left exposed to the fickle winds of fashion fads if it does not do more to establish its credentials in U.S. sports.

“The risk is that it is very easy to make the brand tired when focusing too much on fashion. Adidas is definitely hot in the United States now, but it is hot in fashion and fashion can fade away,” said Berenberg analyst Zuzanna Pusz.

King said he was firmly focused on “winning the locker room” but wants to tie performance and lifestyle together: “We’re a brand that can take care of you when you play your game and we can also make you look cool when you come off the pitch.”

Adidas has already lured some top athletes away from Nike, including Aaron Rodgers of the Green Bay Packers football team and James Harden of the Houston Rockets, helping the brand regain popularity among its main target audience of 14-18 year-olds.

The drive to sign hundreds of U.S. sports stars comes at a time that Nike is threatening Adidas’ dominance in the soccer business, reportedly being on the brink of replacing the German firm as shirt sponsors for English side Chelsea.

While basketball is proving tougher, King said he was also optimistic. He said many retailers were keen to help the German firm break Nike’s stranglehold on the sport and players were enthusiastic about his company’s springy “Boost” shoe soles.

Adidas fell behind Under Armour in 2014 after spending years in the No.2 spot behind leader Nike.

After years of trying to steer its U.S. business from its headquarters in southern Germany, Adidas has given King more autonomy and has moved top executives, marketers and designers to the firm’s U.S. base in Portland, also home to Nike.

It is designing more shoes specifically for the U.S. market and has poached three top footwear designers from Nike, who will run a new creative studio in Brooklyn, New York, to be opened in September.

Adidas has already had strong feedback from retailers for running models due to hit stores early next year and priced at between $80 and $100, less expensive than most of its shoes.

King said these lower-priced running shoes would be a major driver of growth for the company. “Retail customers are starting to feel like Adidas is part of the American business and not imported from somewhere outside.”