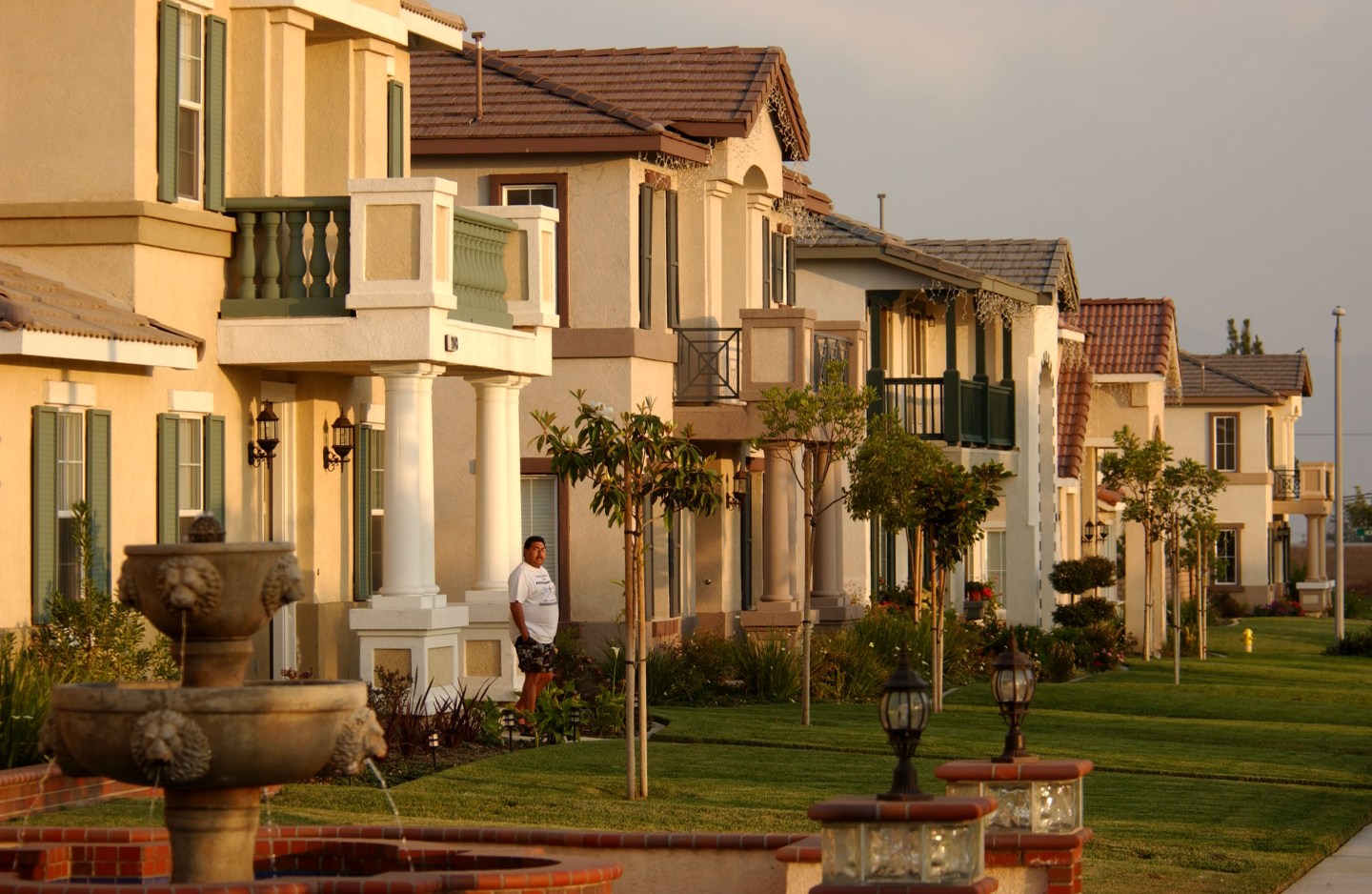 Americans aren’t flocking to cities as fast as they were in the years following the Great Recession. Now that late 20-year-old millennials are hitting prime home-buying age, they’re heading to suburbs and smaller towns to make it happen.

Urban areas accounted for only 20% of the nation’s population growth for the 12 months ended July 1, 2015, according to the latest Census Bureau estimates. That’s a percentage point drop from the previous year and a steeper drop since 2011 when 26.7% of U.S. population growth was focused in urban areas.

That trend is being driven by the intersection of the surge of aging millennials who are ready to buy their first homes and the unwieldy cost of urban real estate. That has driven first-time homebuyers to look beyond central cities for affordable options in suburbs and exurbs, according to the Wall Street Journal.

Not all cities are losing out on attracting new residents. Cities in the southern and western U.S. are still growing rapidly. For example, Orlando, Fla., Irvine, Calif., and Henderson, Nev. all saw their populations grow by 3% or more in 2015, and five of the nation’s 11 fastest-growing cities are in Texas.

Meanwhile a number of cities in the Midwest and North—Chicago, Cleveland, Pittsburgh, and Rochester—have actually lost population over the last year. Chicago lost more residents than it gained for the first time since 2009. Its population dropped 0.1% to 2.7 million.

Millennial hotspots like New York, Boston, and Austin, Texas have also been hit by the slowing trend. The population in those three cities grew more slowly in 2015 than the year prior.

“A lot of people are getting priced out, especially in the major cities,” Adam Kamins, senior economist at Moody’s Analytics, told the Journal. “There’s only so much space that you can build on.”

The urban population boom may finally be normalizing, but people are still being attracted to city centers more often than in the years leading up to the Great Recession. In 2005, only 3% of U.S. population growth was centered in the nation’s top 50 cities.