Chicago Could Drop Down to No. 4 Among America’s Biggest Cities 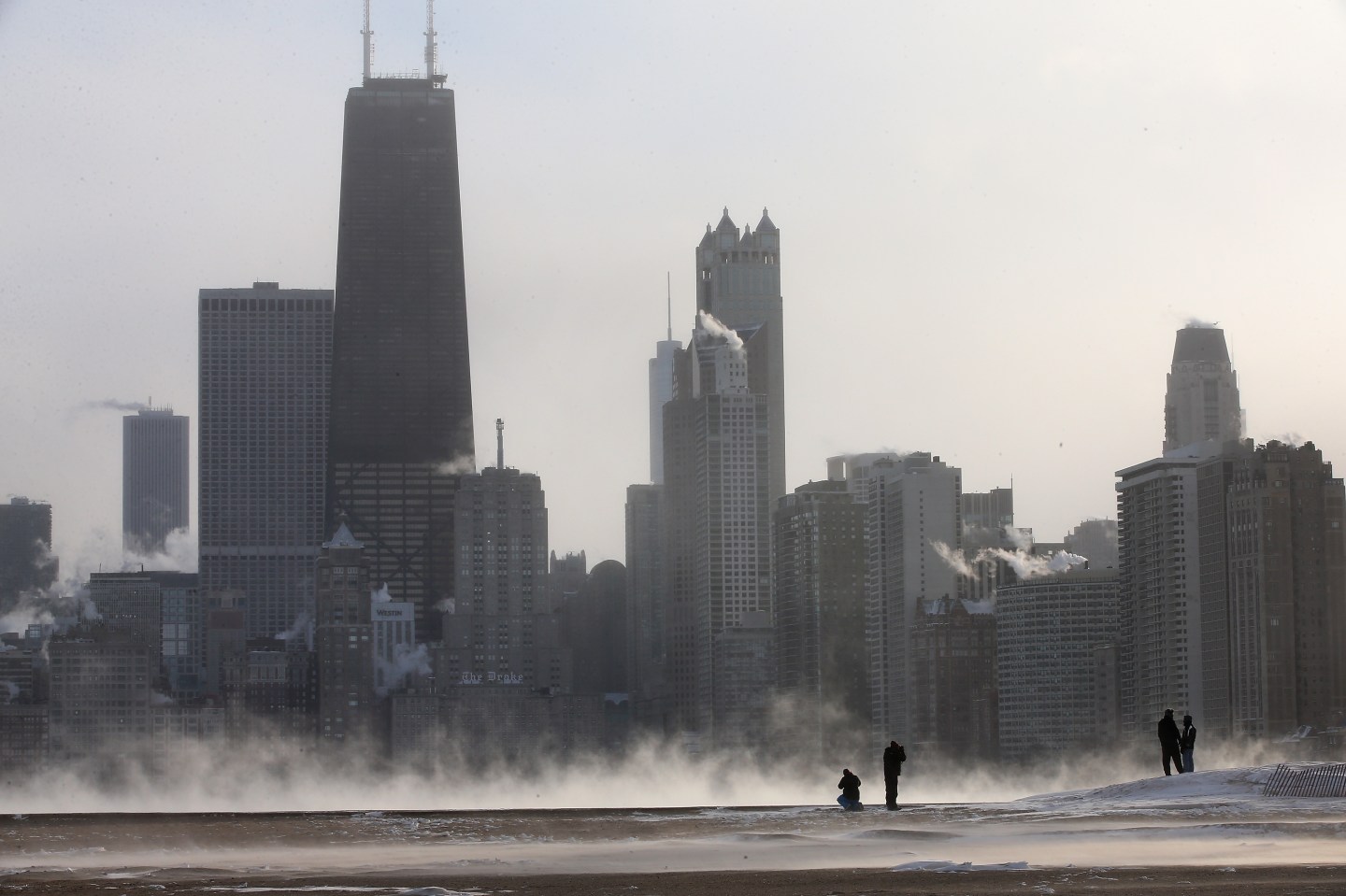 Out of the 20 biggest cities in the U.S., Chicago is the only one that has seen its population decline in the last year.

From 2014 to 2015, the City of Big Shoulders lost nearly 3,000 residents. According to the Chicago Tribune, if you take into account the entire greater Chicago area—the city and the suburbs, extending into Wisconsin and Indiana—it has lost over 6,000 people. This is the city’s first decline in population in 26 years.

Houston, which is the fourth-largest city right behind Chicago, gained 40,000 residents in that same period of time. If this trend continues, some say that Houston could surpass Chicago as the nation’s third-largest city in about 10 years. However, not everyone agrees that prediction can be made since we can’t account for unanticipated economic shakeups.

Black residents leaving the Windy City for suburbs and warmer weather make up a large portion of those who left. Between 2000 and 2010, Chicago lost 181,000 black residents.

To determine why people are leaving at such an alarming rate, the Tribune surveyed those who have left in the past five years. Reasons include high taxes, a state budget stalemate, crime rates, unemployment, and the weather.