The 10 American Cities With the Most New Job Openings 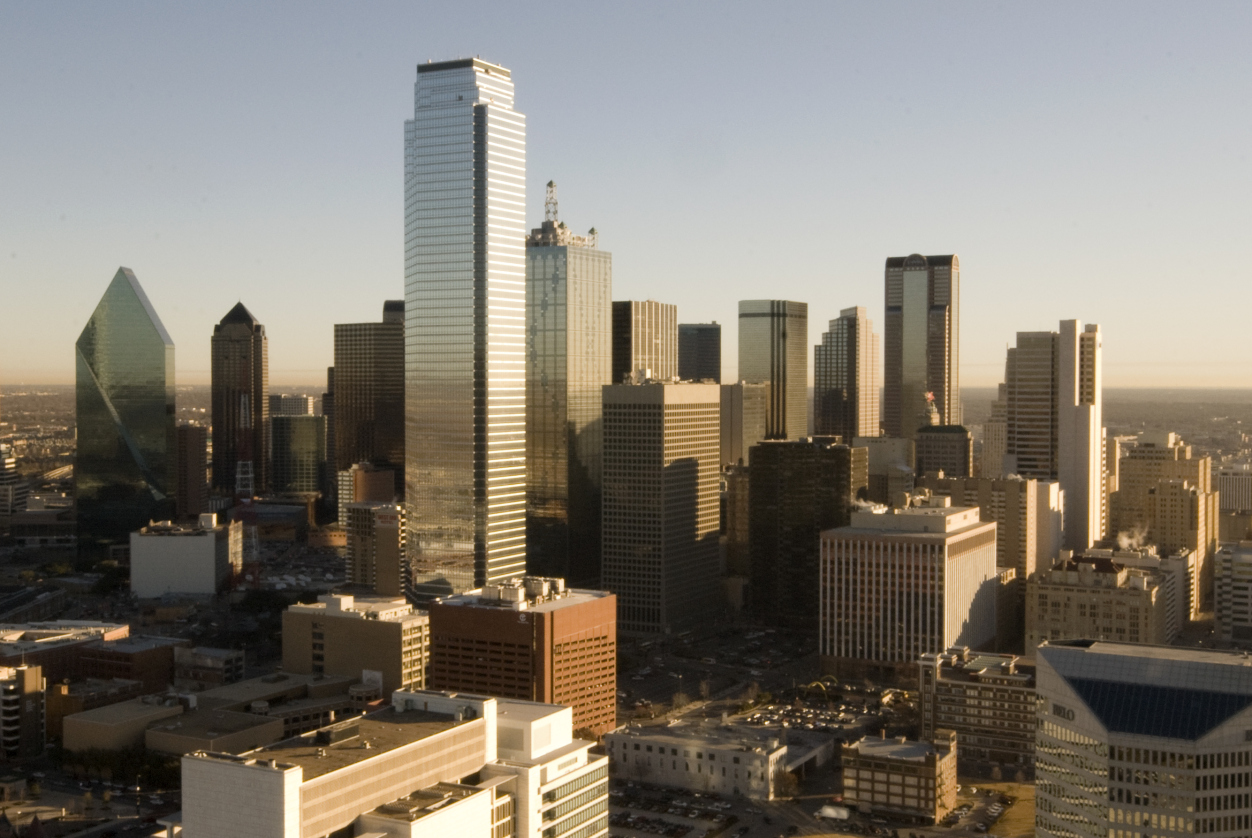 Despite January’s hiccup in hiring, the economy has been steadily generating jobs at an annual rate of about 2%. But some cities outpaced the rest of the nation over the past 12 months, while others lagged behind. Dallas, for instance, came out on top in a new study of the 150 biggest metropolitan areas by CareerBuilder and its data analytics arm EMSI. The Big D’s 112,829 new jobs beat out even San Jose, Calif., which came in second place at 39,519 new jobs.

Meanwhile, job growth in the oil and gas industry stalled out in some places more sharply than others. Tulsa, Oklahoma, for instance, added 2,295 jobs since last January. That was about 9,000 fewer than it would have gained if local hiring had matched the national rate. But it still outpaced last place-ranked Lafayette, La., another oil hub, which lost 2,100 jobs.

In all, new hiring in 27 of the largest U.S. cities outperformed the national average. The top 10, and the number of positions they created:

Job seekers in the bottom 10 cities in CareerBuilder’s study, by contrast, faced relatively slim pickings. “Even though major metros like New York, Chicago, and Philadelphia each added more than 30,000 jobs, they trailed behind national growth trends,” notes Matt Ferguson, CareerBuilder’s CEO. So did St. Louis, Richmond, and Cleveland, while the number of job openings in New Orleans actually shrank by 2,491, due mostly to the oil and gas slowdown.

Apart from what it says about the most and least promising places to look for work, Ferguson sees the research as a snapshot of different regions’ overall economic health. “At its core, the study measures employer confidence,” he says. “If companies are adding jobs at a faster rate in certain markets, that bodes well for housing and consumer spending in those local economies.” He expects the top 10 job markets to show above-average growth through the rest of 2016.