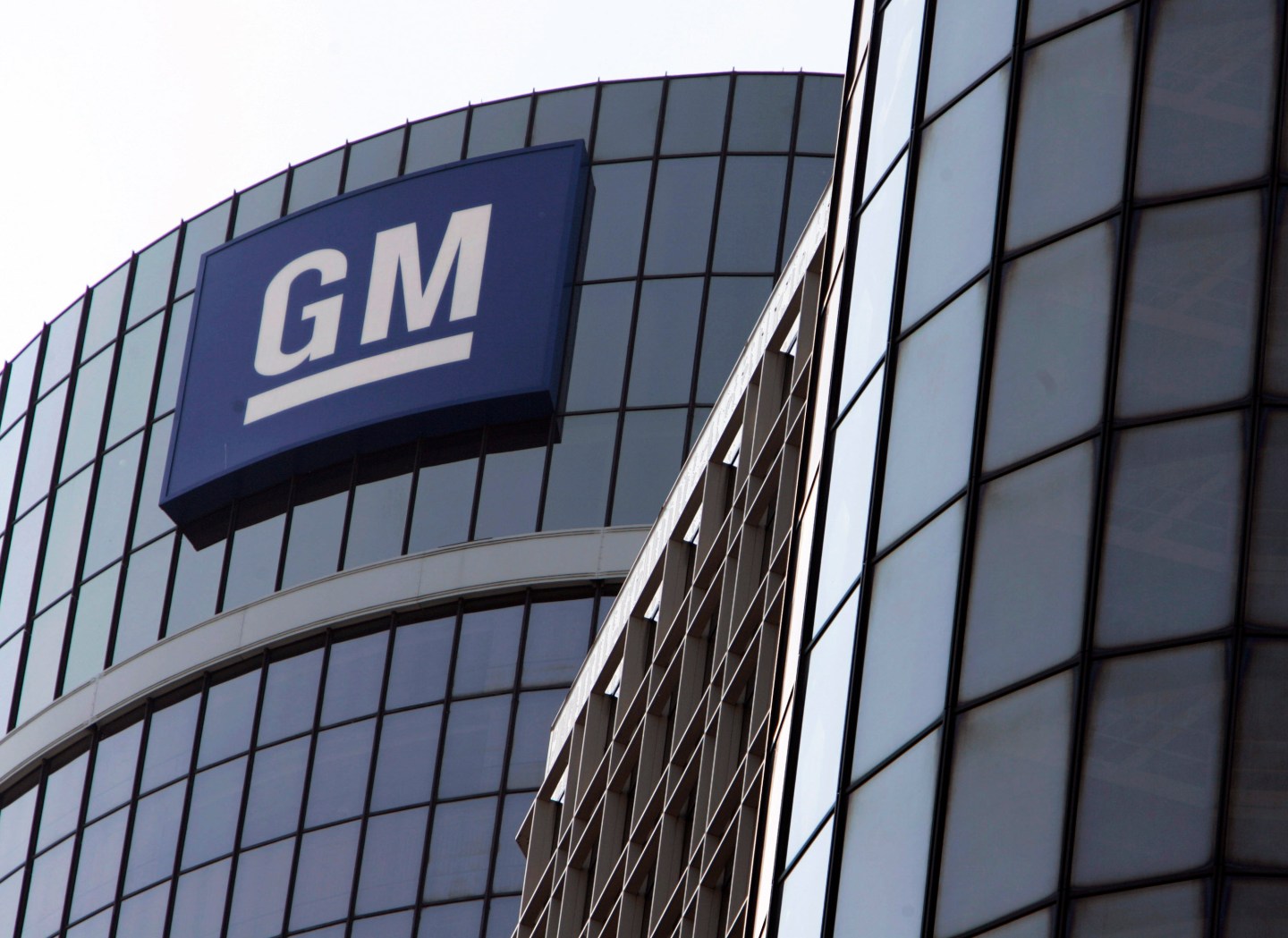 After several weeks of volleying back-and-forth, the two parties have settled the dispute “on mutually agreeable terms,” according to a statement from Guillory. As part of the deal, both sides have agreed to drop their respective lawsuits in San Francisco Superior Court, and Cruise has agreed to acknowledged Guillory as a co-founder of the startup.

News of the dispute over Cruise’s ownership surfaced only a month after General Motors announced it would acquire the three-year-old startup, for a reported $1 billion.

According to a complaint filed by Cruise co-founder and CEO Kyle Vogt, Guillory was an early collaborator with whom Vogt briefly considered working. Now, Vogt says, Guillory is seeking to unjustly get a payout from Cruise’s acquisition. Based on a blog post by Sam Altman, who leads the startup accelerator Y Combinator and invested in Cruise, Vogt tried to settle the dispute by offering to pay an undisclosed amount from his own money, but Guillory did not accept by the deadline.

Guillory, for his part, filed his own complaint, stating that he was the autonomous driving expert of the two when they first decided to form Cruise and contributed the initial technology concept. Guillory also said he was officially listed as a 50/50 partner in the company when the two applied to participate in Y Combinator.