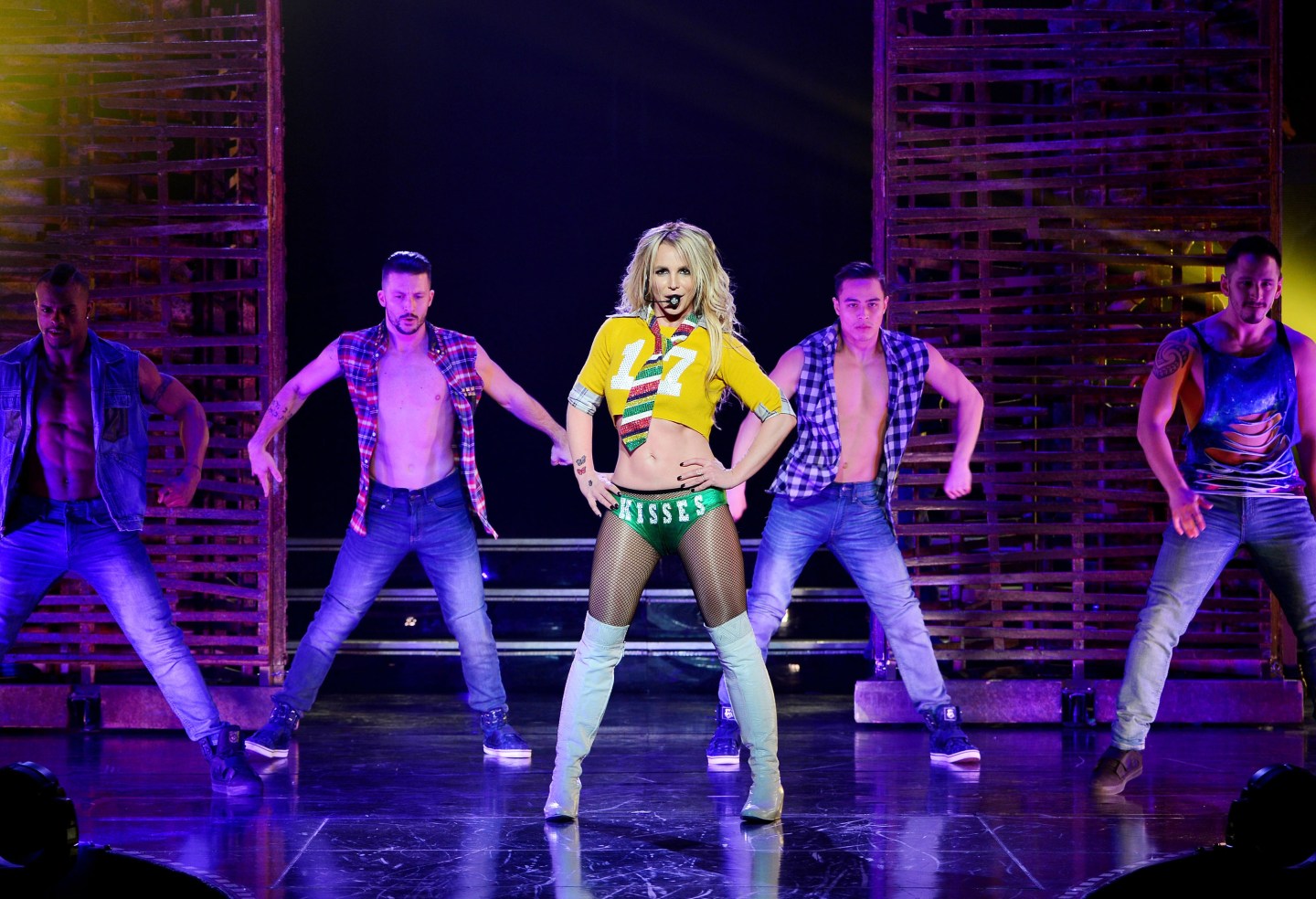 The company known for making celebrity-branded games has launched yet another, this time for iconic pop star Britney Spears. The mobile app, which TechCrunch reports is called “Britney Spears: American Dream,” is already available on the Apple Store.

Glu Mobile describes the game as one that allows “players to morph into pop stars fighting for fame and fortune in the music industry.” You can design your own cover art, record songs, and perform on stage, virtually working your way up from playing at small venues to becoming an international celebrity. Though it’s free to download the game itself, there are inevitably in-app purchases that range from $0.99 to $99.

Some of these celebrity-based games have been incredibly successful. “Kim Kardashian: Hollywood,” for one, has been downloaded about 42 million times, generating over $150 million in revenue as of March. Within just two days after being launched, it reached the number two top spot in the Apple Store charts. Others, however, have been flops, including “Katy Perry Pop” which couldn’t even break the top 100 at its peak.

Glu Mobile is the same company that developed a mobile game for Kendall and Kylie Jenner, and it will also be releasing one this summer based on Chef Gordon Ramsay.