Here’s How Much Kim Kardashian’s Hit Game Has Made 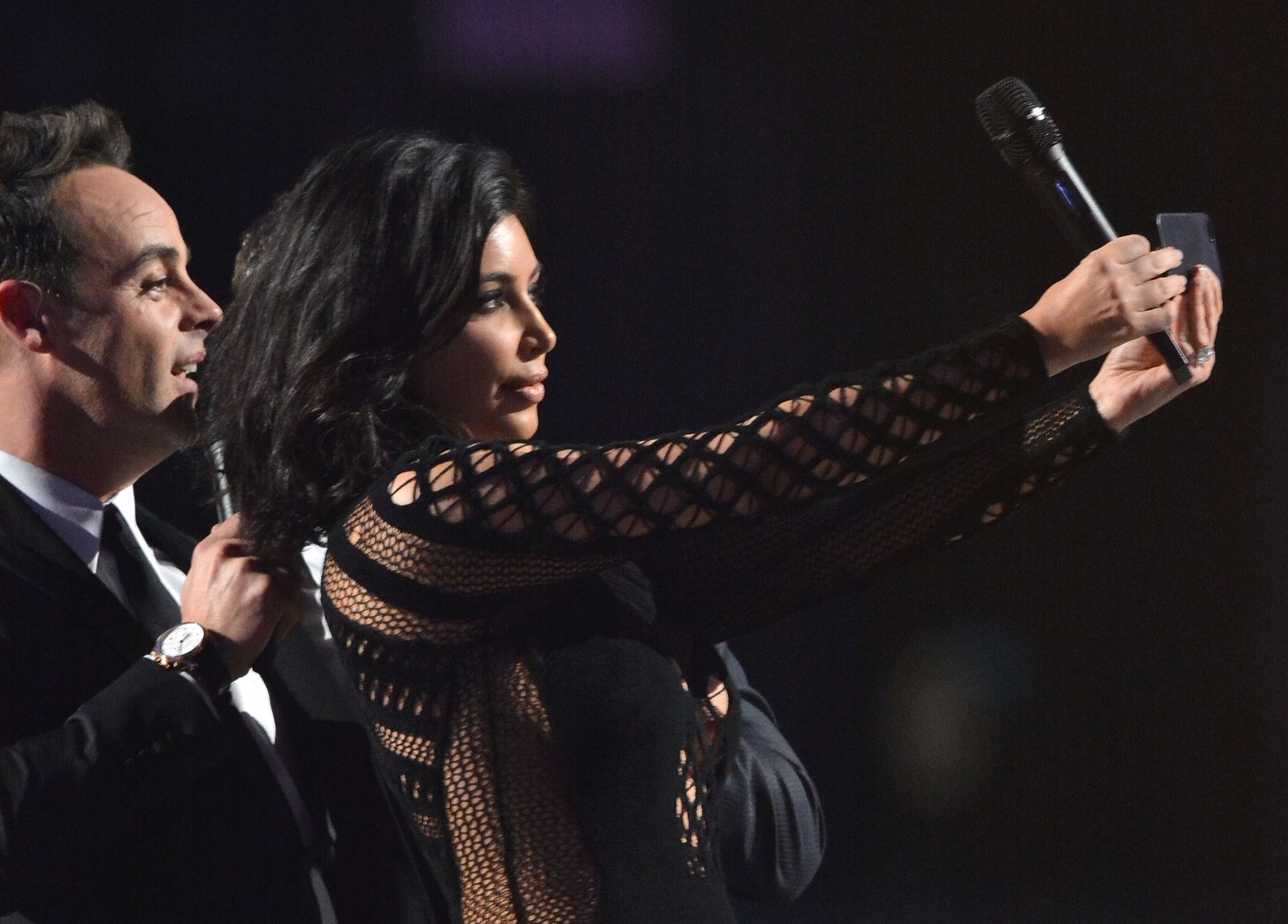 Just how much money is reality TV star Kim Kardashian West’s hit mobile game bringing in? According to the Kim Kardashian: Hollywood developer, Glu Mobile, it’s in the nine figures.

Kardashian’s game, which is produced in partnership with the gaming giant, is free to download to smartphones and tablets. But users can spend money on virtual goods like private planes and on dressing and styling their avatars with virtual clothing and accessories made by designers like Balmain’s Olivier Rousteing. This week, Glu Mobile’s CEO Niccolo de Masi said that the game brought in $100 million since its launch in 2014.

The game’s goal is for players to push their avatars to fame by emulating the Kardashian lifestyle–including hanging out with Kardashian’s sisters, other celebrities, fashion elites, and designers like Lagerfeld and Anna Wintour.

De Masi also said that the app has been downloaded 42 million times with users logging around 3.3 billion sessions in total since launch.

It’s unclear what the exact financial agreement Kardashian has with Glu Mobile, but it’s likely she’s making millions from the app.

Glu Mobile is attempting to replicate the elder Kardashian’s gaming success a similar game for her younger sisters, Kendall and Kylie Jenner. The company also recently announced that it had signed an exclusive multi-year deal with prominent music artist Taylor Swift, with a game to debut later in 2016.

Along with her game, Kardashian has also built a small empire of mobile apps for her fans, in partnership with LA-based media company Whalerock. In 2015, Kardashian launched a mobile app that includes photos, videos and other content, and debuted an new emoji app, aptly titled Kimoji. Kimoji, which costs $1.99, gives iOS and Android users access to 500-plus Kardashian-themed emoticons (up from 250 in the last version of the app), including emojis of Kim, her engagement ring, her lips, and even her infamous Paper Magazine “break the Internet” photo. People who download the app can use the emoticons—small cartoon-like images—with messaging apps like iMessage, WhatsApp, and Facebook Messenger.

The app has been topping Apple’s charts since launch, and could also be Kardashian’s next big money maker.