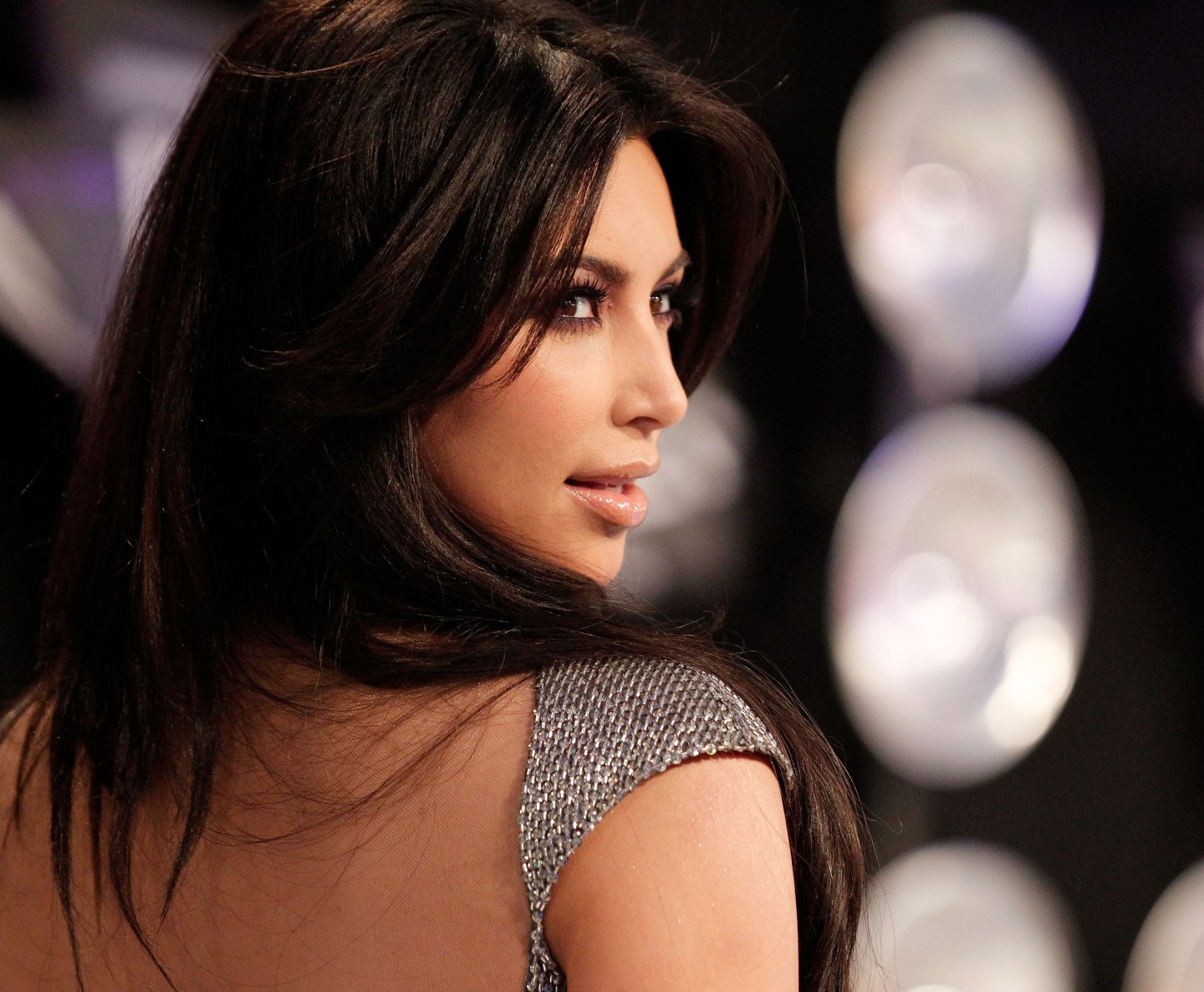 Reality TV star Kim Kardashian is trying to earn more money for her hit mobile game, Kim Kardashian: Hollywood, by selling designer clothes to players who want to outfit their avatars in high-fashion.

Kardashian’s game, which is produced in partnership with gaming giant Glu Mobile, is free to download to smartphones and tablets. But users can spend money dressing and styling their avatars with virtual clothing and accessories.

The game’s goal is for players to push their avatars to fame by emulating the Kardashian lifestyle–including hanging out with Kardashian’s sisters, other celebrities, fashion elites, and designers like Lagerfeld and Anna Wintour. In addition to Lagerfeld’s eponymous brand and Balmain, handbag and jewelry designer Judith Lieber also sells virtual goods in the game’s store.

Kardashian has said she’s very involved in every aspect of developing the game, including making sure the game accurately reflects her own fashion choices.

For more about mobile apps, watch this:

There’s a reason why Kardashian’s game is attracting high profile designers. Sales of virtual goods sold through the app are massive. In 2014, the Kardashian game generated $74.3 million, or more than 30% of Glu’s total revenue. Kardashian gets a portion of that revenue. Estimates pegged 2015’s revenue at $200 million.

Despite launching two years ago, the app is still among the top 50 grossing apps in Apple’s App Store, ahead of Skype, LinkedIn and Minecraft. As of March, the app saw 28 million downloads.