What Zika Will Cost in the U.S. 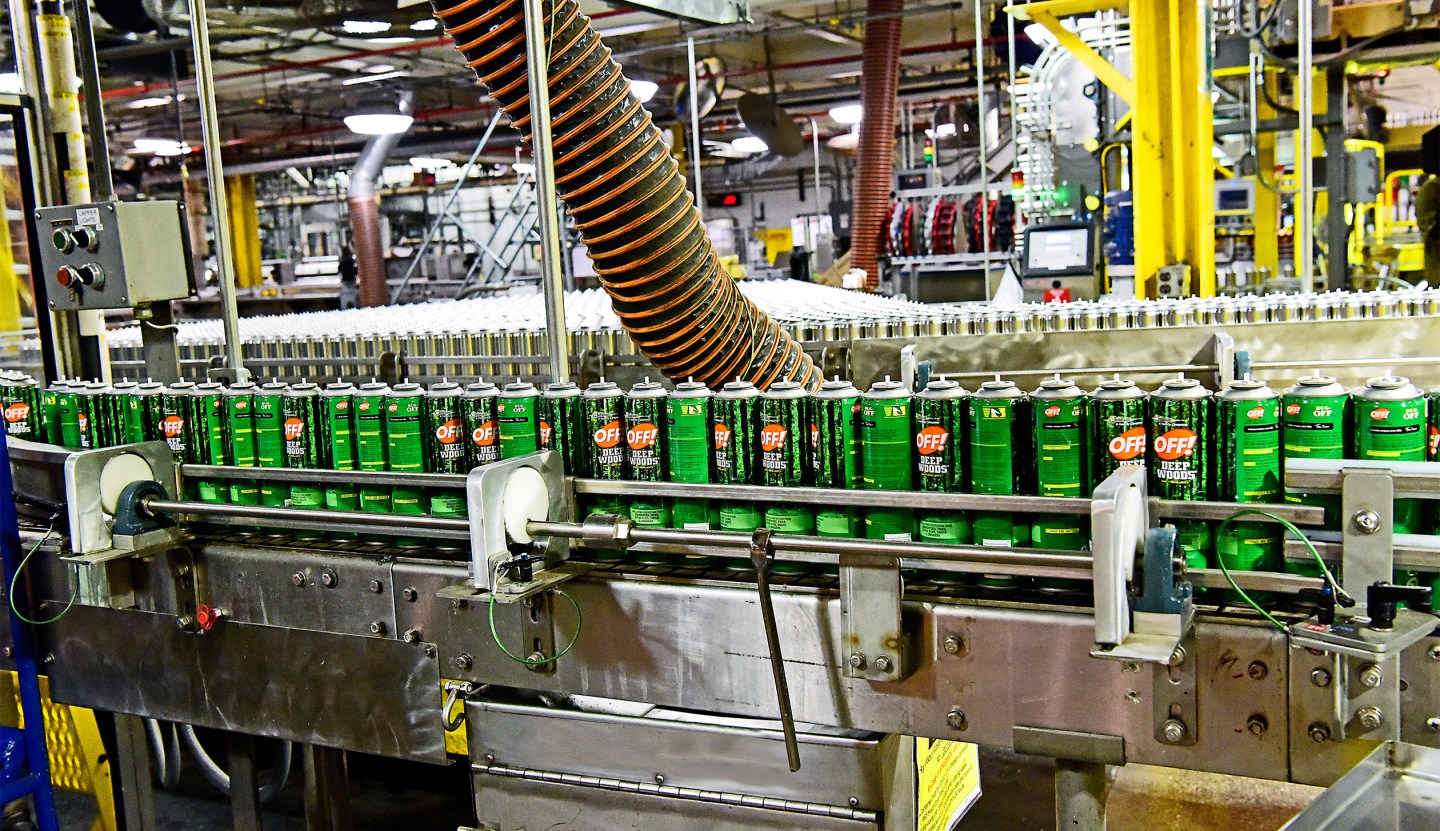 Already, pest-control companies in the U.S. are seeing an uptick in business. Scientists are scrambling to fast-track new vaccines. And wary travelers are rethinking tropical vacation plans. Fears over the Zika virus, which has caused thousands of severe birth defects in ­Latin America, are sending ripples through the global economy. And come summer, the U.S. is likely to start feeling the pressure too. Here, a preview of the costs of fighting the virus.

A version of this article appears in the June 1, 2016 issue of Fortune with the headline “The Zika Economy.”