How to Think Like Bill Gates and Warren Buffett 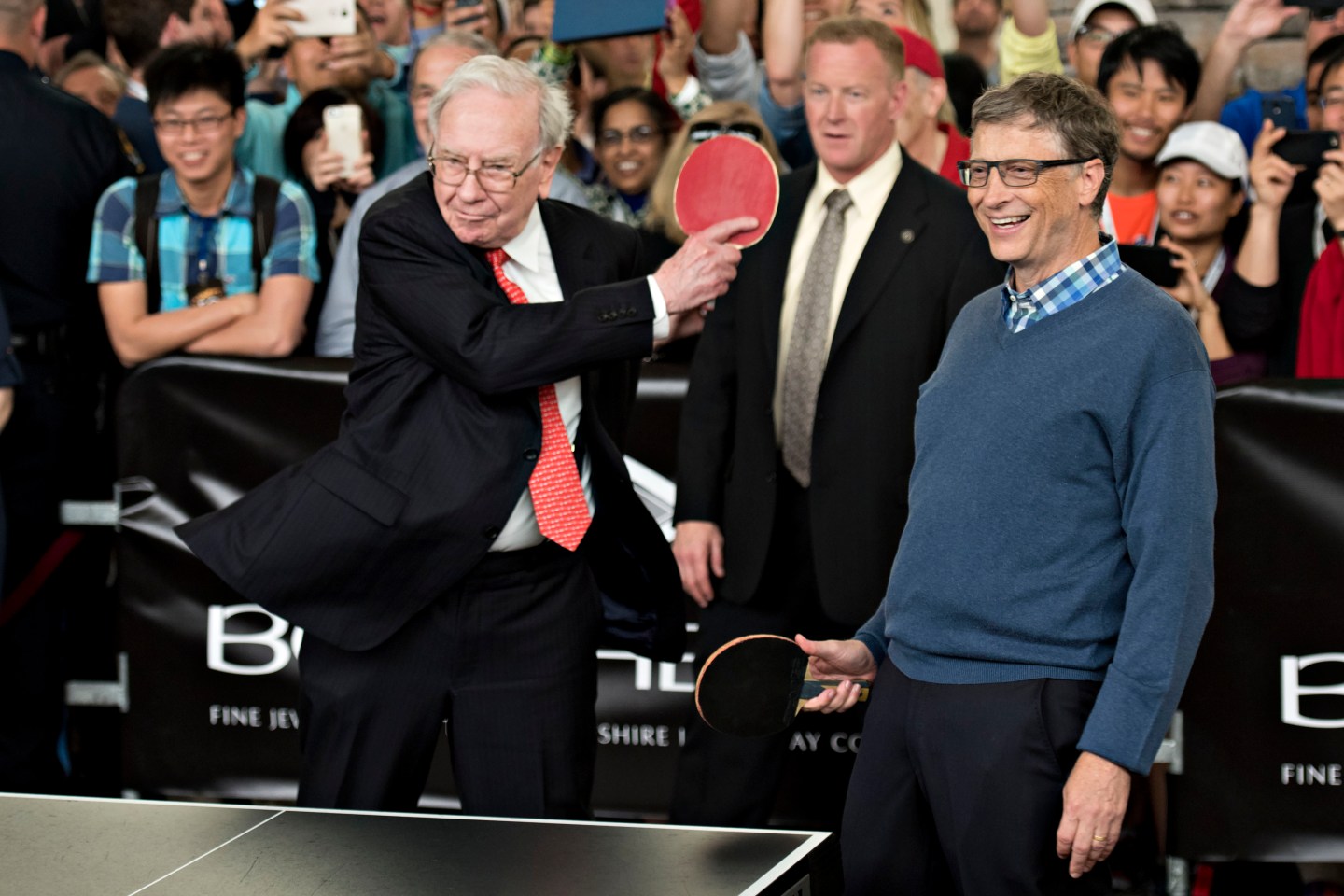 One of the most important decisions every leader makes every day is how to spend his or her time. I’ve noticed that highly successful CEOs often allocate their time in unconventional ways. It makes sense; if they used their time like CEOs in the broad middle of the distribution, they wouldn’t get results way out on the right-hand tail.

The issue comes to mind as former Microsoft CEO and world’s richest person Bill Gates on Tuesday announced his annual suggestion for a summer reading list – books he has read in the past year that he recommends because he found them gripping and they “made me think in new ways.” This year the list includes a science fiction novel in which the moon blows up as well as books by a mathematician and a biochemist. Plenty of CEOs read books, obviously, but not many do it like Gates. He devours them. As CEO, he scheduled a week each year at a quiet location where he would be entirely undisturbed so he could just read and think.

Does that remind you of anyone? How about another contender for the title of world’s richest person? Warren Buffett has observed that “I insist on a lot of time being spent, almost every day, to just sit and think. That is very uncommon in American business. I read and think. So I do more reading and thinking, and make less impulse decisions, than most people in business.” He has said that he spends 80% of his time reading. Asked for advice on how to get so smart, he held up a sheaf of papers and said, “Read 500 pages like this every day. That’s how knowledge builds up, like compound interest.”

Such time use is decidedly weird, as Buffett observed. Researchers at the London School of Economics and Harvard Business School found that CEOs they studied spent only 11% of their work time working alone. Other research has found that CEOs spend 33% of their time in meetings, on average, and 30% on email. None of them will ever be another Buffett.

Not that his model is the only one that works. When Jack Welch was CEO of General Electric, he estimated that he spent 50% to 65% of his time evaluating people – his most important job, he said, so it deserved most of his time. I’ve met lots of CEO who say human capital is their company’s most valuable asset and the key to its competitiveness, but I’ve hardly ever met one who walked the talk like Welch did. And I’ve hardly ever met one who was so successful.

The big point being that on this dimension, as on many others, the best leaders dare to be different. Because a leader’s behavior cascades down through the organization, changing his or her time use can amount to blowing up the culture. Do you dare?