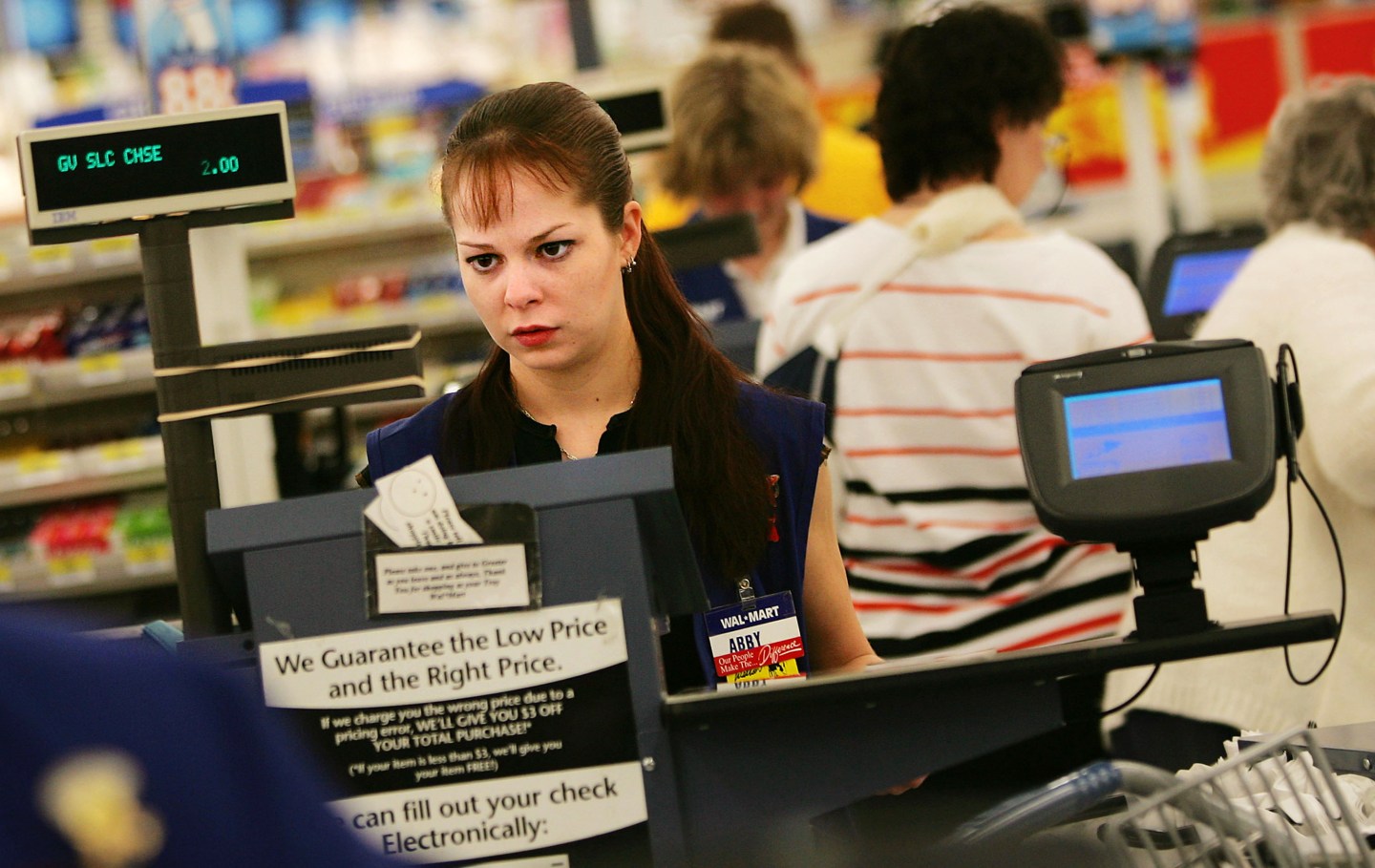 You don’t have to search hard for reasons to bet against the global economy.

Governments and consumers are over indebted, population growth in the rich world is stalling, income inequality is sapping the purchasing power of consumers, and declines in productivity growth suggest that technology is advancing at a much slower pace than in decades past.

But there’s one antidote that many economists say could help power economic growth in the years to come: women.

On Tuesday, the McKinsey Global Institute published a paper that argues that if women around the world were to “participate in the world of work to an identical extent as men,” by “erasing current gaps in labour-force participation rates, hours worked, and representation within each sector” the global economy would be $28 trillion richer than it is poised to be in 2025. That’s a massive increase in GDP, good enough for a 26% increase over the business-as-usual scenario.

Getting working-age women across the globe to enter the labor force at the same rate as men over the next 10 years, however, is a lofty goal. So McKinsey set a lower bar, asking what would happen to the global economy over the next decade if countries simply reached levels of gender parity in their economies on par with the fastest-improving country in its regional peer group. In this scenario, the researchers found that the global economy could add $11 trillion in wealth over the next decade, or 11% more than what would be achieved in the baseline scenario.

The economies that have the most to gain from increasing participation by women include India, China, and several nations in South America. In India, for instance, some estimate that the labor force participation rate for women is as low as 18%. If India moved hundreds of millions of women into the formal workforce, that would yield a massive increase in wealth for the South Asian nation and the global economy.

But it’s not just developing economies that could benefit from bringing more women into the workforce. The United States has been reaping the benefits of increased labor force participation by women for decades now, but the trend has run out of steam.

As you can see from the chart above, a smaller percentage of American working-age women are in the labor force today than were 15 years ago. This is likely the result of a weaker labor market, but it also reflects the rising cost of things like child care and education. For low-income women in particular, it is often more cost-effective to stay home with their children than it is to work and pay for child care.

McKinsey estimates that 43% of the potential economic gains from advancing women’s place in the U.S. economy could be made by simply closing the workforce participation gap between men and women.

Unfortunately, in America and abroad, increasing gender parity will cost money. McKinsey estimates that for the global economy to expand $11 trillion more than expected over the next decade, it will require $2 trillion worth of investment in education, healthcare, and opportunities like paid family leave over the next decade.

That’s a hefty price tag. In the United States, for instance, there is a debate over whether the federal government should require companies to offer leave to new parents. That would likely increase labor force participation rates among women, but it would also come with its own costs to businesses.