Office Depot May Sell Some of Its European Operations 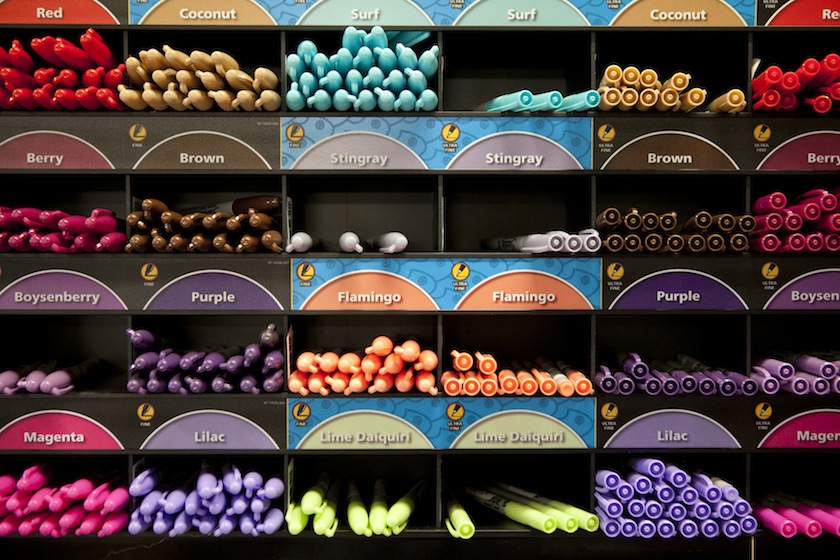 Newell Rubbermaid Inc. Sharpie markers sit on display at an Office Depot store in Arlington, Virginia, U.S., on Wednesday, Oct. 27, 2010. Office Depot Inc. said it earned $54 million in the quarter ended Sept. 25, compared to a loss of $413 million in the same quarter a year ago. Photographer: Andrew Harrer/Bloomberg via Getty Images
Photograph by Bloomberg via Getty Images

Office Depot said on Monday it was considering selling some of its European operations, nearly a week after the No. 2 office supply chain and bigger rival Staples called off their merger due to antitrust concerns.

Staples (SPLS) in February agreed to sell Office Depot’s contract distribution business and its retail, online and catalog operations in Europe, in addition to all operations in Sweden to win approval for its $6.3 billion takeover of Office Depot (ODP) from European regulators.

Office Depot had earlier completed a restructuring of its European operations in 2015.

The company said it expected disruption from the terminated deal to continue into the current quarter.

A U.S. federal judge last week ordered the deal be temporarily halted because of antitrust concerns, forcing the companies to abandon the merger.

Office Depot, which operates about 1,800 stores, said on an investor call that it was on track to close 400 outlets in the current year and would consider shutting down more.

Boca Raton, Florida-based Office Depot said in a statement it had hired Bain & Co to help finalize a strategic review of its business.