George Soros Is Making a Big New Bet on Gold 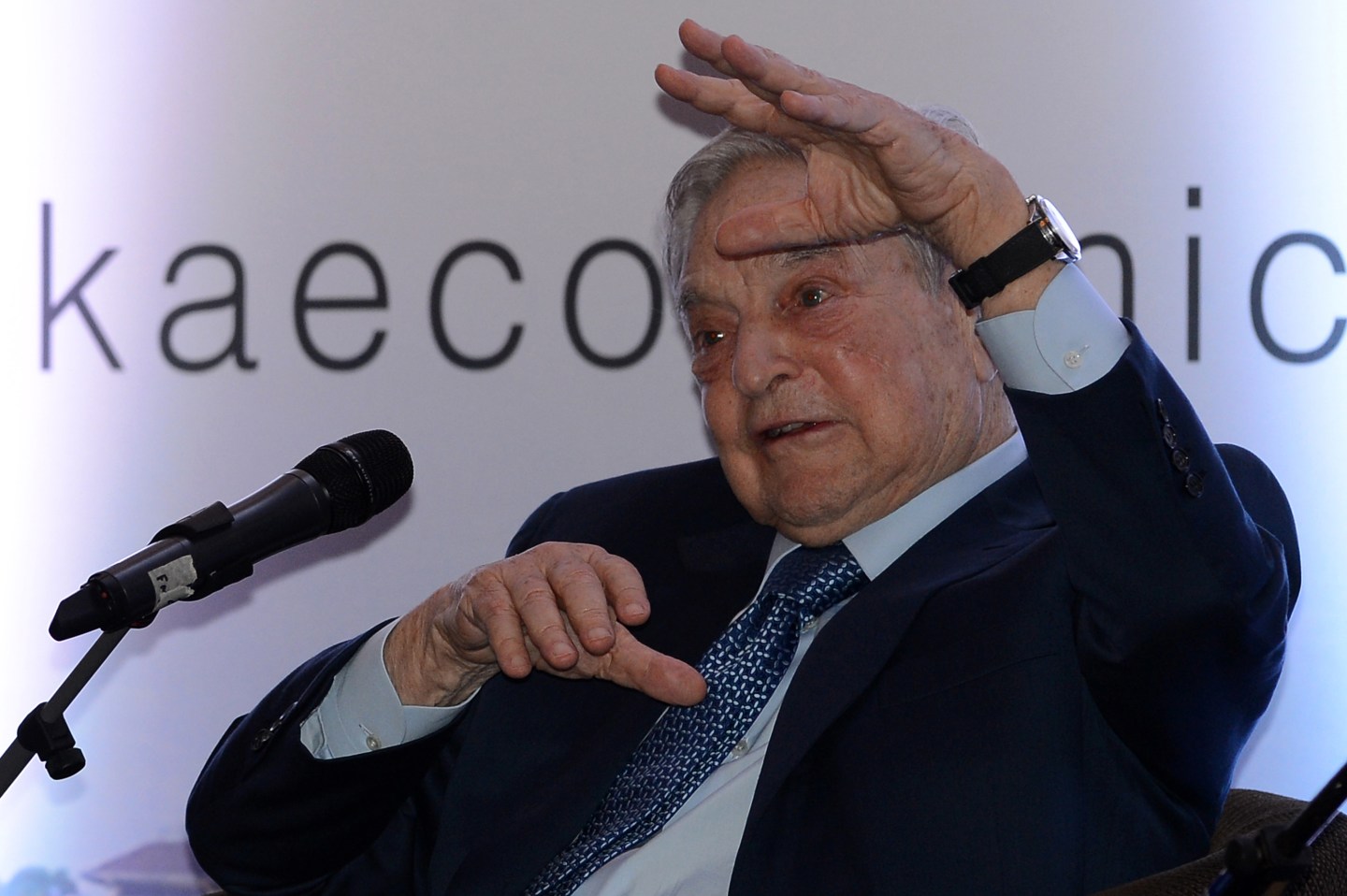 George Soros, who once called gold “the ultimate bubble,” has resumed buying the precious metal after a three-year hiatus.

On Monday, the billionaire investor disclosed that in the first quarter he bought 1.05 million shares in SPDR Gold Trust, the world’s biggest gold exchanged-traded fund, valued at about $123.5 million.

Meanwhile, New York-based hedge fund Paulson & Co, led by John Paulson, one of the world’s most influential gold investors, slashed its investment in SPDR Gold Trust, by 17% to 4.8 million shares.

Soros, who has been warning that the 2008 financial crisis could be repeated due to China’s economic slowdown, also doubled his wager against the S&P 500 in the first quarter.

Soros Fund Management said it owned a 2.1-million-share “put” option in the SPDR S&P 500 exchange-traded fund (ETF) which tracks the benchmark U.S. stock index. That was up from about 1 million shares in the option in the fourth quarter, it said in a filing with the U.S. Securities and Exchange Commission.

Hedge-fund SEC disclosures are backward-looking and come out 45 days after the end of each quarter. Still, the filings offer a glimpse into what hedge fund managers saw as investment opportunities.