These Big Investors Are Selling and Buying Gold 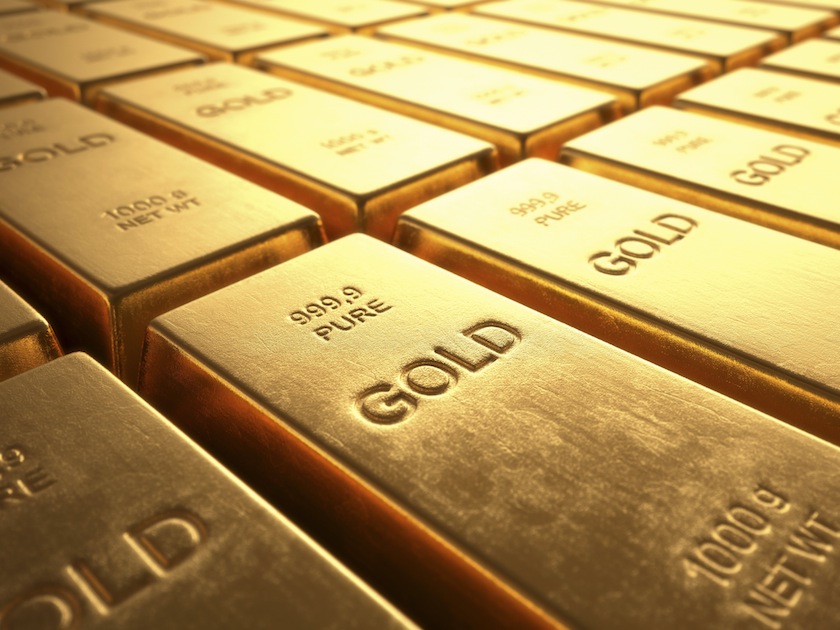 Gold bull John Paulson slashed his bets on bullion while billionaire investor George Soros and other big funds returned to the metal for the first time in years, filings showed on Monday, as prices staged their biggest rally in nearly 30 years.

It was Paulson’s third cut to his SPDR stake in a year and saw him drop to the third largest investor in the fund from second, behind BlackRock and First Eagle Investment Management.

“If you were already long, which clearly Paulson was, maybe he’s just taking some profits off the table,” Mike Dragosits, senior commodities strategist at TD Securities said.

In an interview with Reuters last July, Paulson described prices, which were languishing at five-year lows around $1,100 per ounce at the time, as “fairly valued.”

His outlook suggested he believed prices had little room to recover significantly as the Federal Reserve prepared to hike rates, ending an era of low rates and taking the sheen off bullion.

Since the end of the first quarter, prices have extended their rally, hitting fresh one-year highs above $1,300 earlier this month as investors have bet that the pace of interest rate increases may be slower than previously expected amid global economic turmoil.

Volatile equity markets and negative rates in some countries have also boosted demand for a store of wealth.

Paulson’s view on gold has been closely followed since he earned roughly $5 billion on a bet on the metal in 2010, following a similarly successful $4 billion payday on his bet against the overheated housing market in 2007.

In stark contrast, Soros, who once called gold “the ultimate bubble,” returned to gold for the first time in three years in the quarter buying 1.05 million shares in the gold ETF, valued at about $123.5 million.

Soros Fund Management had sold its stake of almost 531,000 shares worth $82 million in the fund in the first quarter of 2013.

Others have followed Soros back into gold, although on a smaller scale, including Jana Partners, led by activist investor Barry Rosenstein, which bought 50,000 shares, worth about $5.9 million.

Monday’s 13F filings come after CI Investments, an investment manager of Toronto-based CI Financial Corp, almost quadrupled its stake in the ETF, becoming the sixth-largest shareholder, a May 6 filing showed.

The buying by Soros and other big investors highlights how many funds piled back into bullion ETFs, which are backed by physical gold, as expectations of further U.S. rate increases faded.

In the first quarter this year, spot gold prices rallied 16% for their best quarterly performance in nearly three decades and hit their highest level in a year.

Funds have also increased exposure to gold company stocks. The Soros fund returned to invest in Barrick Gold Corp after unwinding its stake in the company in the third quarter of last year.