Nintendo Could Bring Super Mario to the Silver Screen 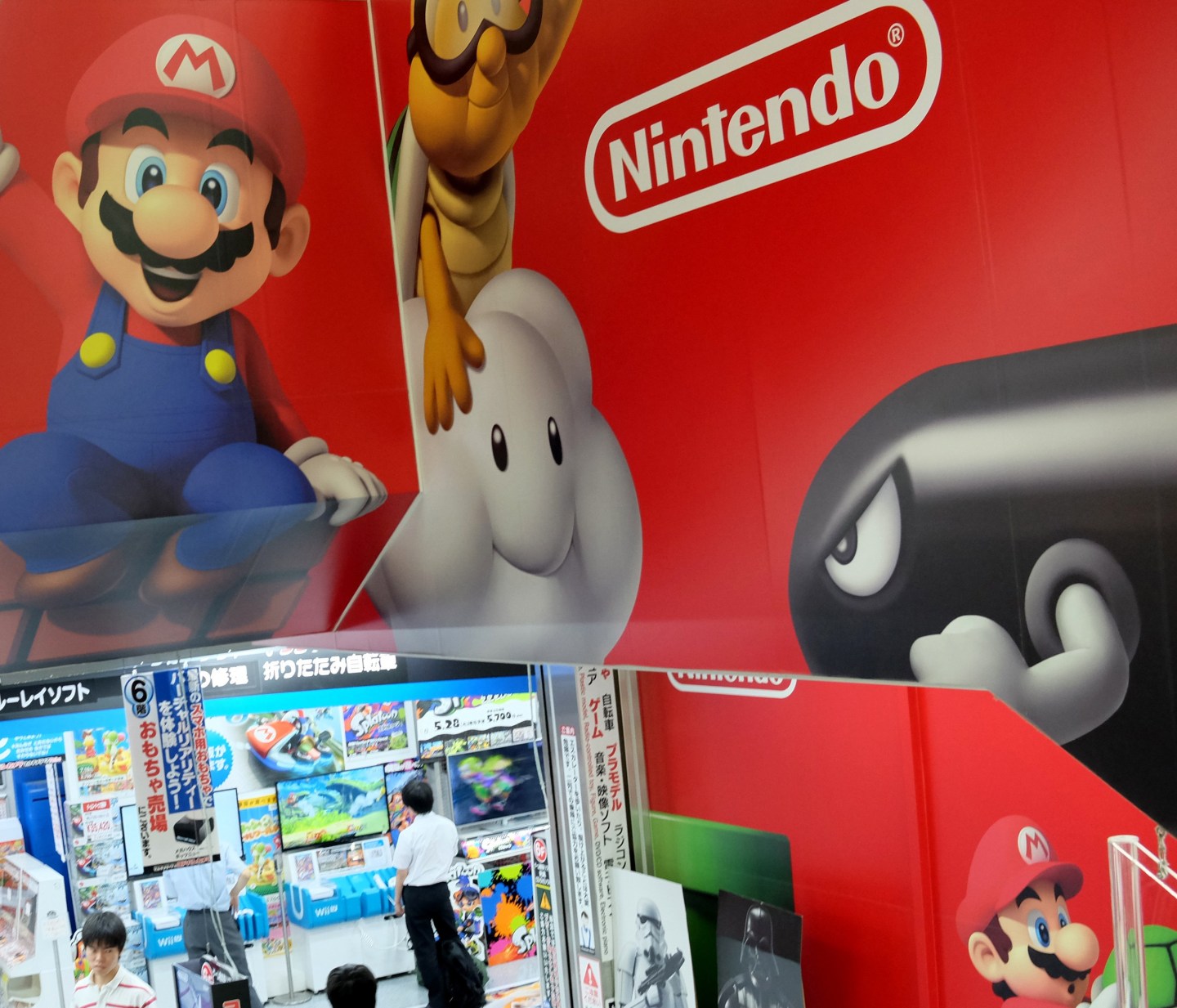 There’s a good change you might just see your favorite Nintendo characters on the big screen.

Nintendo (NTDOY) is eyeing ways to get into the film business at some point within the next five years, said Nintendo president Tatsumi Kimishima during an interview with Japanese publication Asahi on Monday. The comments were followed by an Associated Press report saying that Nintendo won’t become its own film studio and instead would rely upon film companies to take its characters to the silver screen, echoing the earlier report from Asahi.

Nintendo has tried the medium in the past, but the gaming giant has suffered several missteps by using humans to depict its characters. Nintendo is trying to learn from those mistakes by pushing for 3D-animated film, which would be more in the vein of Pixar films.

The concept is part of a broader push by Nintendo to expand its ailing business outside of just video games. The Japanese company, which saw its profit plummet by 61% year-over-year to $148 million in the fiscal year ended March 31, has been suffering from weakening demand for its hardware. In response, Nintendo has ventured into smartphones, though it hasn’t committed its biggest characters, like Mario, to mobile devices. Nintendo also has plans to launch new hardware, currently codenamed NX, next year in the hopes of bolstering its core business.

Last year, famed game developer and creator of most of the company’s top franchises, Shigeru Miyamoto, hinted that Nintendo wants to become more than a gaming company. Indeed, he told Fortune in an interview last year that movies seemed like the ideal path forward for his company.

“As we look more broadly at what is Nintendo’s role as an entertainment company, we’re starting to think more and more about how movies can fit in with that—and we’ll potentially be looking at things like movies in the future,” Miyamoto said at the time.

Now, Nintendo seems convinced that getting into games could be a smart move. While the company has in the past licensed its own content, like Pokemon, Nintendo reportedly wants to take on a more active role if it were to move to the silver screen. Whether that means a 3D Mario film or another based on The Legend of Zelda franchise is coming, however, is unclear.

What is clear, though, is that games might play well in film. On Monday, Rovio, the company behind the wildly popular mobile-gaming franchise Angry Birds, announced that its first full-length feature film The Angry Birds Movie grossed $43 million in its opening weekend in Europe. The film premiered in 74 markets and, according to the company, was able to knock Captain America from the top spot in 37 of those markets. The film will premiere in key markets the U.S. and China, among others, this weekend, which should bolster its earnings.

Nintendo did not immediately respond to a request for comment.