Labor Secretary Gets Verizon and Unions Back Together 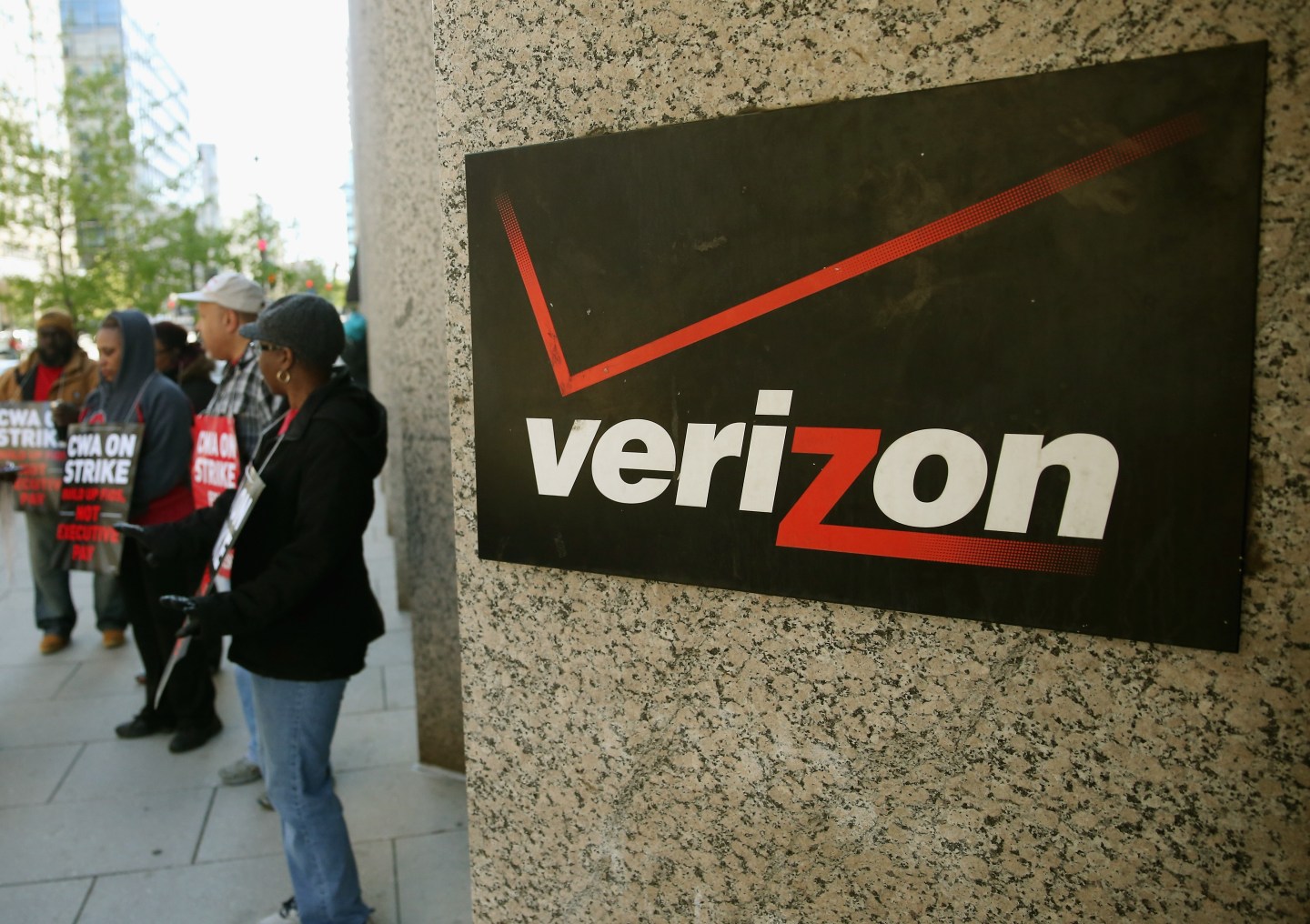 Representatives of Verizon Communications and two striking unions will return to the bargaining table this week after meeting with U.S. Secretary of Labor Thomas Perez on Sunday.

Verizon CEO Lowell McAdam, Chris Shelton, president of the Communications Workers of America, and Lonnie Stephenson, president of the International Brotherhood of Electrical Workers met with Perez in Washington to discuss the conflict that has kept almost 40,000 workers off the job for more than a month.

Perez’s effort to resolve the biggest U.S. labor action in five years came as both sides appeared to be digging in and negotiations were stalled. A similar walkout in 2011 ended after only two weeks.

But the sides seemed to getting further apart as the weeks have dragged on this time around. Verizon made an offer on April 28 it deemed its “last, best offer,” then accused union members of vandalizing company lines and harassing replacement workers. Last week, U.S. strikers who went to the Philippines to meet with call center workers there were chased by armed security guards.

The union has taken its picket lines nationwide, called for a boycott of Verizon’s popular wireless service, and even tried—unsuccessfully—to impose severance and stock-based compensation restrictions on management via shareholder proposals at the company’s annual meeting in Albuquerque.

The Secretary of Labor’s office said the talks Sunday in his office were “frank and constructive” and the two sides would return to the bargaining table Tuesday.

“The best way to resolve this labor dispute is at the bargaining table, and I am heartened by the parties’ mutual commitment to get back to immediate discussions and work toward a new contract,” Perez said in a statement. “I was singularly impressed by the parties’ appreciation that time is of the essence, and their strong commitment to use the collective bargaining process to reach a mutually beneficial resolution.”

High-level government intervention isn’t unusual in such major cases, especially when the two sides seem to be growing further apart, says Thomas Kochan, co-director of the MIT Sloan Institute for Work and Employment Research. “It’s clear that something needed to change in the dynamics of the negotiations,” he says.

Verizon would only confirm that the meeting took place. “We will attend the next meeting in Washington on Tuesday,” a spokesman said.

The striking employees, who generally work from Massachusetts to Virginia installing and servicing Verizon’s wireline telephone and FiOS Internet and television service, had been working without a contract for nearly 10 months when they walked out on April 13. They say they cannot accept Verizon proposals that would allow additional outsourcing of call center workers to the Philippines and Mexico, greater use of nonunion contractors, and the assignment of employees to other cities for up to two months at a time.

For more on the Philippines confrontation, watch:

Verizon (VZ) says it is offering a 7.5% wage hike for the new contract over the next few years but also needs new work rules to gain greater flexibility and lower costs as its telephone business shrinks and its wireless business becomes ever more important.