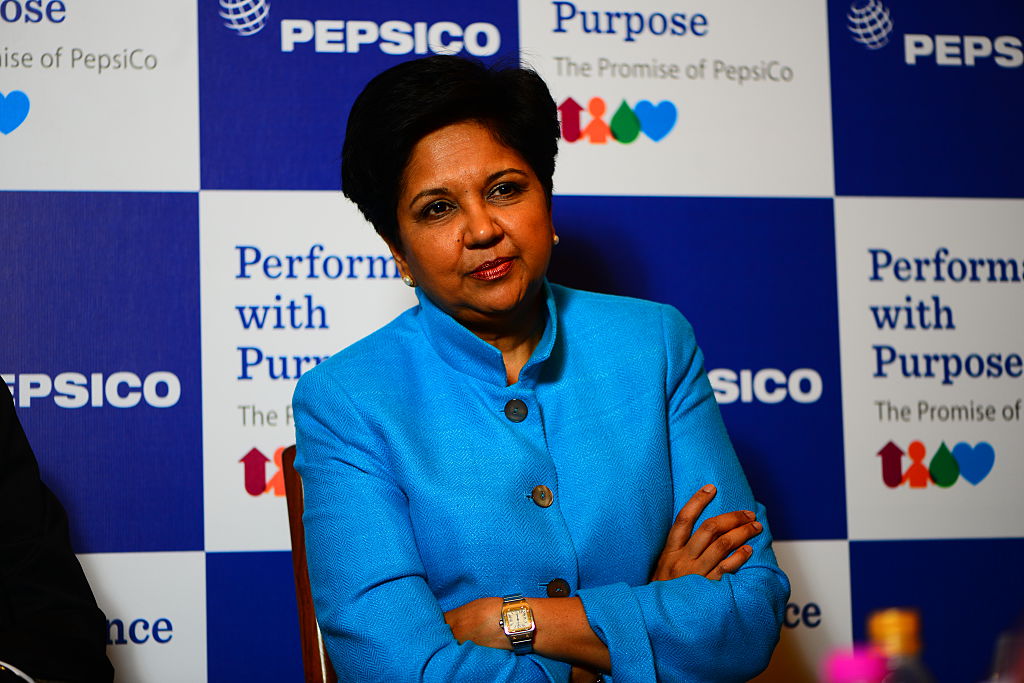 We so often read about men out-earning women that when the reverse happens—even on a minor scale—we can’t help but take notice.

According to executive compensation firm Equilar, female CEOs of the 100 largest public companies in the U.S. made significantly more than their male peers in 2015. The firm’s analysis of the so-called Equilar 100 (top 100 companies by revenue) finds that the female CEOs in this group earned an average $22.7 million last year, while the male chiefs took home an average $14.9 million.

Of course, it must be noted that the averages are affected by the small number of female CEOs in the analysis: just eight women out of 101 (Oracle has two CEOs). What’s more, one of the women in the Equilar 100, Oracle’s (ORCL) Safra Catz, tied with her co-CEO, Mark Hurd, for the title of highest paid chief executive, raking in $53.2 last year, significantly boosting the women’s average. A better representation of this reverse gender gap may be median earnings; female CEOs earned a median $20 million in 2015, compared to a median $14.5 million for the entire group.

Here’s the full list of female CEOs of top largest 100 public companies and their compensation packages. All of the women below also appear on Fortune‘s 2015 list of the 50 Most Powerful Women.