Shares of Lending Club Are Crashing After CEO’s Surprise Resignation 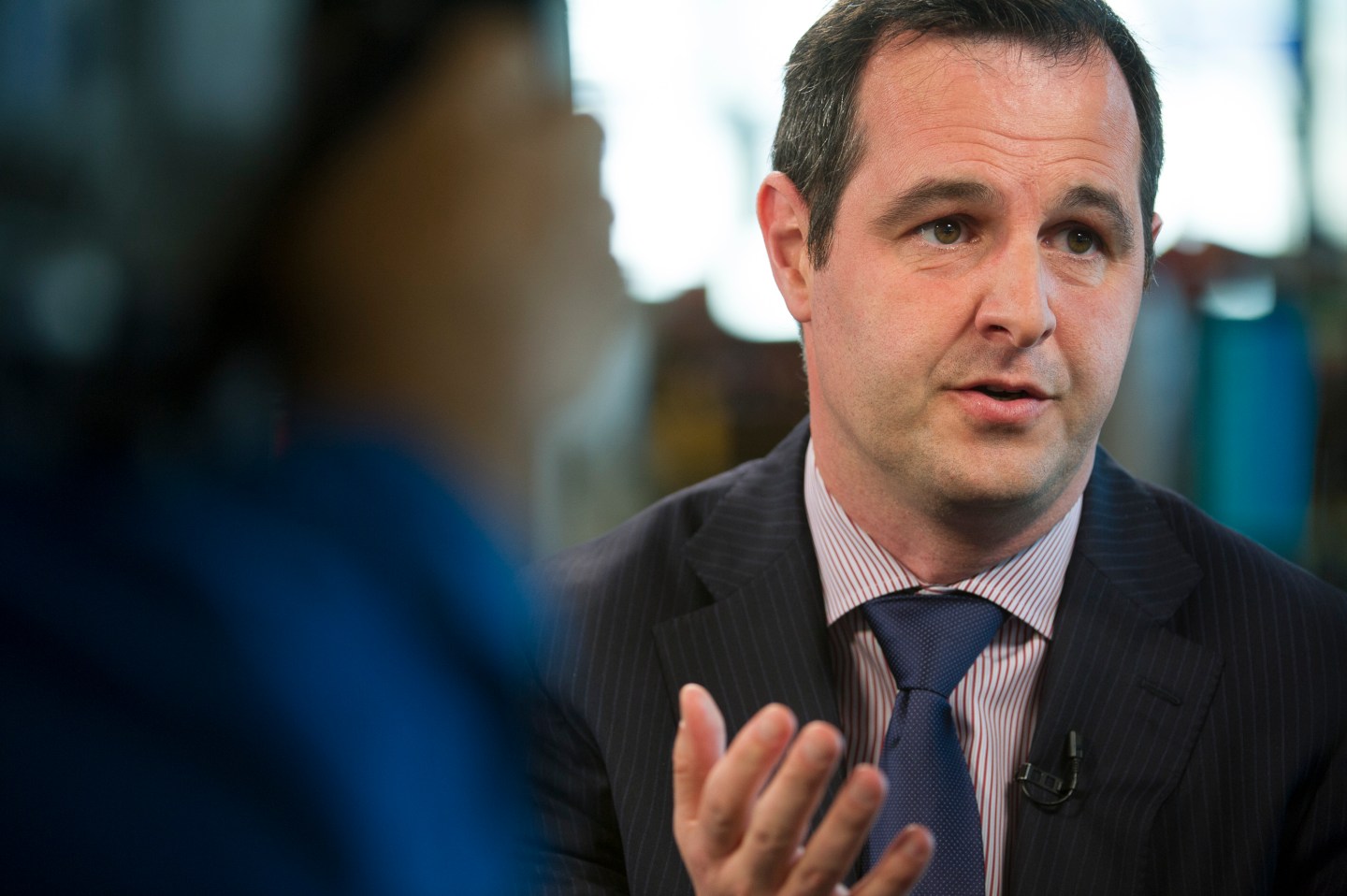 Lending Club (LC), operator of the world’s biggest online lending platform, said on Monday that CEO and chairman Renaud Laplanche had resigned following a review that revealed a violation of the company’s business practices.

Three senior managers have also resigned or were fired in connection with the internal probe, the company said.

Lending Club’s shares fell about 27% to $5.17 in premarket trading and were set to open at their lowest since the company went public in December 2014.

Lending Club operates an online platform that matches borrowers with lenders. The company does not take any credit risk. Individuals can borrow up to $40,000, while small businesses can take up to $300,000 in loans.

Laplanche’s resignation followed a review of sales of $22 million in near-prime loans to a single investor in contravention of some instructions of the investor, the company said.

Lending Club also said some employees had not informed the board of personal investments in a third-party fund at a time when the company was contemplating an investment in that fund.

The company said it would ask the Securities and Exchange Commission for an extension to the filing date of its quarterly report.

Scott Sanborn, the company’s president, will take over as CEO on an interim basis, while director Hans Morris will assume the newly created role of executive chairman, the company said.

Lending Club also reported a profit of $4.1 million, or 1 cent per share for the first quarter ended March 31, compared with a loss of $6.4 million, or 2 cents per share, a year earlier.

Up to Friday’s close, Lending Club’s shares had fallen about 29% since the start of the year.

This story has been updated with further details throughout.