Advice for Big Companies From a Serial Entrepreneur 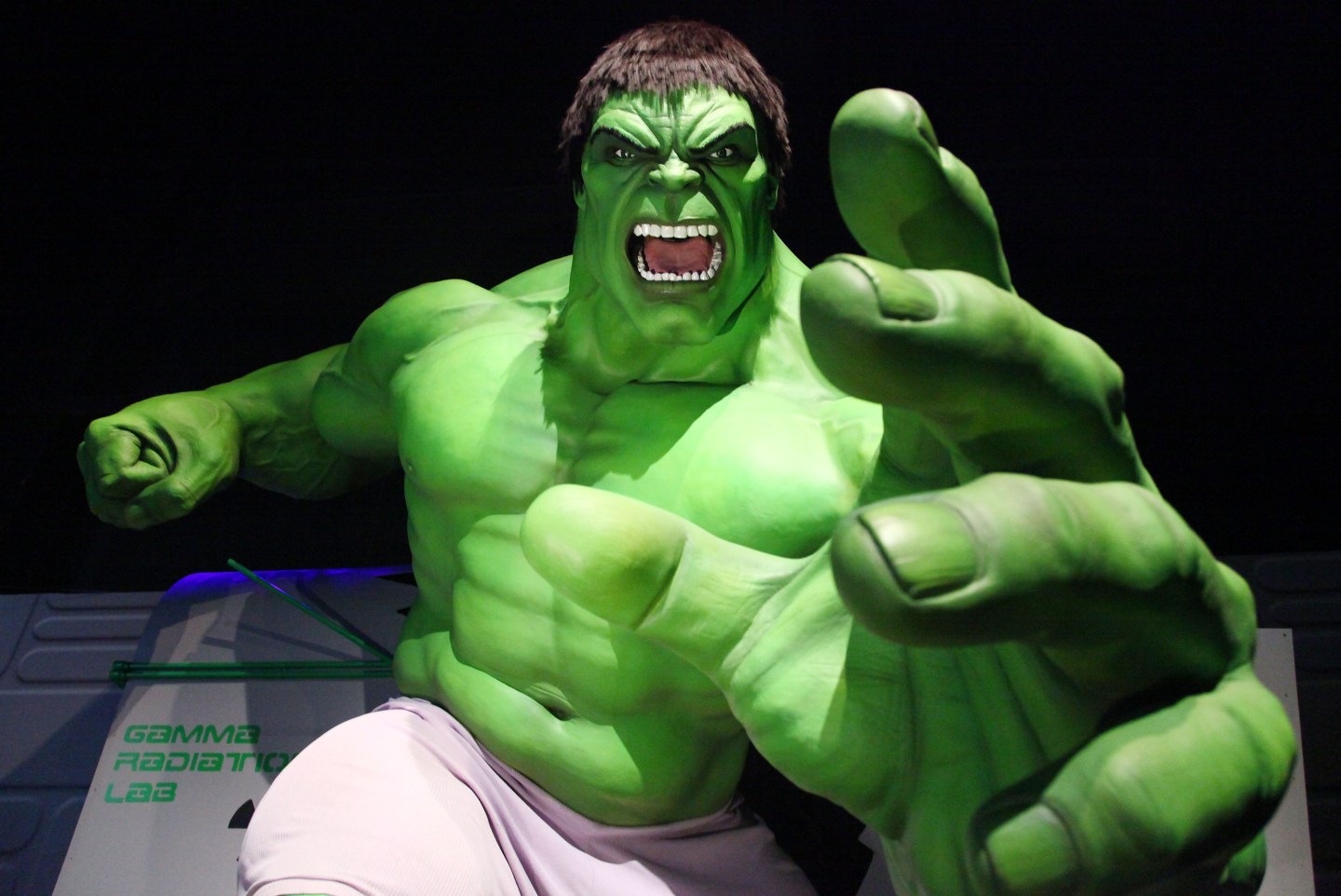 Entrepreneurs often lament big companies even when most of us hope we’ll create one ourselves. It’s hard to fully appreciate the complexity of keeping an organization with thousands of employees moving forward. Add in public-company demands, lawsuit targets, and millions of customers to continually satisfy, and you have to admire the ones doing it well.

That doesn’t mean corporate giants have it all figured out. Along the way, too many of them lose much of the grit and guts that made them so successful in the first place. There’s a lot the big folks can learn from the millions of entrepreneurs hustling each day, building something amazing from scratch.

I’m on my fourth startup now with Comparably, which helps to make workplace compensation and culture more transparent. After selling my last company in 2013, I was part of Intuit, one of the better-run large companies. I’ve served on public boards and spent years advising and consulting large organizations; the observations below are what I share with them, from the perspective of a serial entrepreneur.

1. There’s not enough focus on the product.

New companies are obsessive about product-market fit because it’s their lifeblood. At scale, product differentiation is taken for granted. Strategic conversations become dominated by budget forecasting, brand consistency and market positioning. When product is focused on, it’s often groupthink committee decisions that lead to the most boring and predictable of changes. A smaller set of stakeholders should be empowered to make bolder decisions held accountable by customers instead of surveys.

2. You take a ridiculously long time to make decisions.

The thoughtfulness of needing to act deliberately gets mutated into decision paralysis. Decisions that take entrepreneurs an hour often take months at large companies. Yes, these organizations have much more to consider and lose, and should be more thoughtful about the risks. Unfortunately, that sometimes-necessary process then gets applied to all decisions. Consensus becomes the enemy of completion.

3. You foster and condone the tepid ‘no.’

There’s a scene at the end of Casino where the elderly bosses are determining the fate of their consigliere. They all say they trust their long time loyal confidant — all except the final boss, who demurely says, “Why take a chance?” In the next scene, the consigliere is shot in the head walking to his car. Let’s apply that to the corporate world: nine out of 10 leaders in big companies can be on board for an initiative, but often it only takes that tepid single veto to kill the plan. It’s safer that way: big company execs have perfected the politics of “that wasn’t my idea.” Compare that to entrepreneurs who are often the sole “yes” in a sea of “no.” Neither style is ideal, but only one is driven by conviction.

4. You use agencies as a perpetual crutch.

Large companies spend an ungodly amount of money outsourcing everything. Many times this is a great use of capital. However, this is a huge mistake when overpriced and underperforming third-party agencies supplant core competencies and skills that need to be developed internally. Company leaders that need to be subject-matter experts on marketing, product and technology become ineffectual without their outsourcing to lean on, and in turn, are beholden to firms charging them 10 times what it would cost to do in house.

5. You revel in ‘comparison syndrome.’

Large companies often have a public superiority complex and private inferiority complex. I’m all for having a healthy respect for competition, but large company employees are often childishly obsessed about what their counterparts are doing. So much time and energy is wasted either spouting how dumb their competitors are or self-flagellating their own perceived shortcomings. Entrepreneurs blindly forge ahead, often not knowing enough about the competition. Sometimes it serves them well and leads to an original fresh approach.

6. You forget the true makers of culture.

When an entrepreneur starts a company, the culture is a reflection of her personality. And in its formative years culture is simply a function of those early employees. Fast-forward and large organizations try and make culture an idea-pyramid that fits on posters and an arms race of perks to top their competitors. But those are paper and plastic symbols. Culture is always people. Take more care in hiring, supporting, and engaging amazing talent, and they will take care of the culture for you.

7. You fail to reward your best talent.

Large companies love their employee bands. Outside the executive ranks, compensation and upward mobility is often determined by formulas and classifications. In efforts to simplify HR and appear equal, large companies often homogenize the rewards incentives for their mid- and lower-level employees. They shouldn’t; the biggest gains typically come from a small portion of overachieving contributors, and it’s a leader’s job to find these gems, challenge them and reward them appropriately.

Related: Why Equity Crowdfunding Could Be Dangerous for Investors and Entrepreneurs

8. Your biggest expense is your ‘working dead.’

Your biggest cost are employees that look like they’re working but are actually semi-mindlessly going throughout their day hoping not to get caught. The context of startups helps to weed this out because the pace is so fast and each team member is doing the job of multiple people. But as the pace of organizations slow and demands become less pressing, we’re all challenged with how to be as productive. Ask yourself, what percent of your team’s efforts meaningfully improves the trajectory of the company?

9. You underestimate those looking to disrupt you.

One of the trappings of success is assuming you’re going to keep being successful. I’m always surprised at how defiant and slow–moving large companies are when faced with the necessity of evolving to survive. Large companies should fear small companies, not the other way around. The best companies disrupt and evolve themselves before their competition does.