Why Equity Crowdfunding Could Be Dangerous for Investors and Entrepreneurs 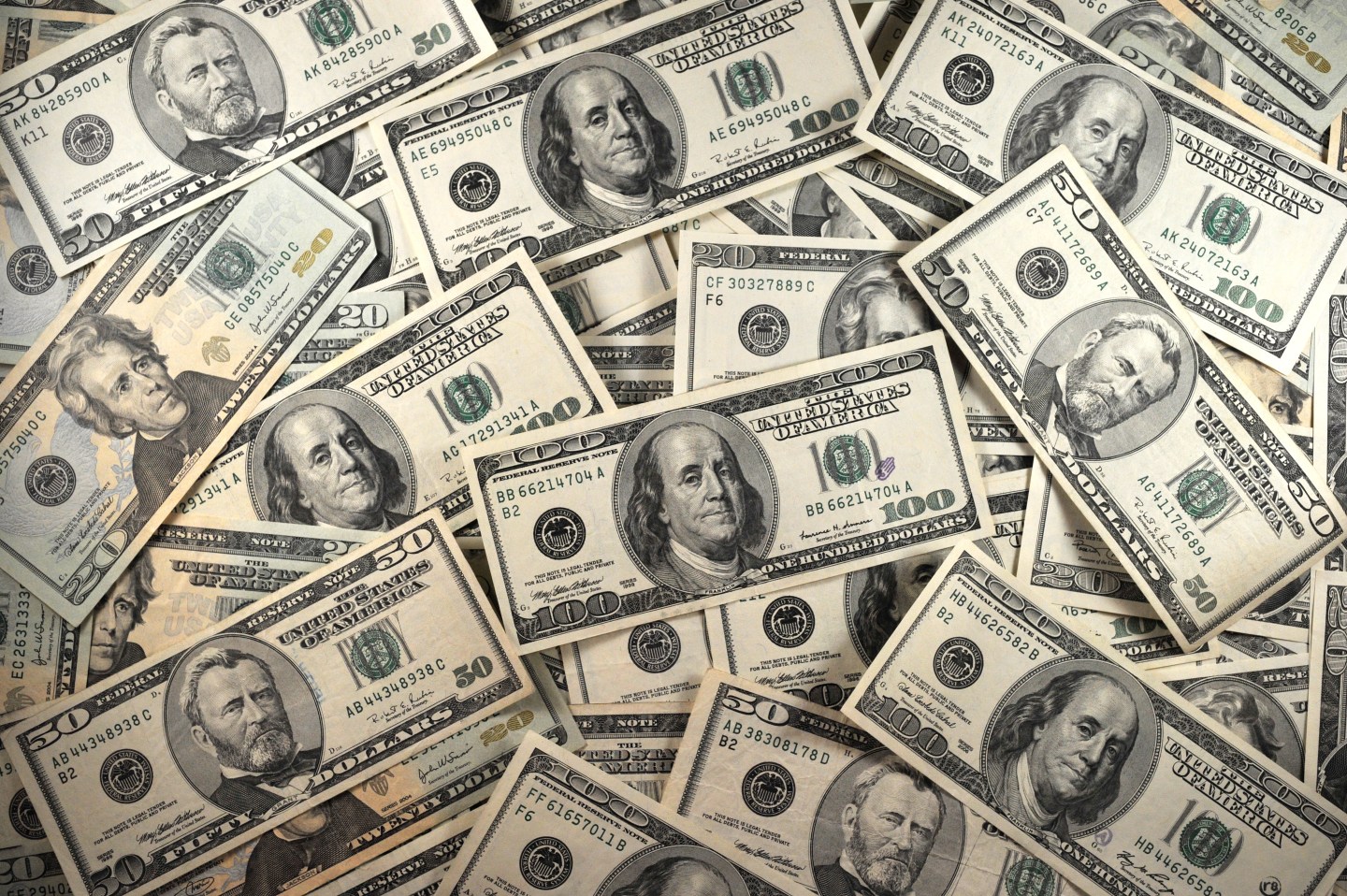 In the very near future, equity crowdfunding will no longer be reserved for the ultra-wealthy.

That’s thanks to the Securities and Exchange Commission passage of Title III JOBS Act, which goes into effect May 16. It’s a turning point for entrepreneurs and investors alike. Before that date, only accredited investors — individuals with a net worth of more than $1 million or annual income of more than $200,000 — could take an equity stake in a private company via crowdfunding. After May 16, anyone can participate.

Exciting, right? Entrepreneurs get a new way to access capital, and ordinary investors get the chance to take an equity stake in a potentially high-growth private company. It’s a win-win!

Not so fast. Unfortunately, the final regulations surrounding Title III pose significant problems for both investors and founders.

Let’s start from the investor’s side.

The SEC has long been criticized for its glacial pace — it took more than three years to pass Title III — but the agency had a difficult task in democratizing equity crowdfunding while still protecting investors from undue risk.

The act ostensibly benefits both parties. Venture investing has gained popularity over the past years, thanks to high-profile wins such as Facebook’s acquisition of Instagram after 18 months of operation, which generated more than a 312 times return on investment for early backers. Title III’s passing allows investors outside traditional VCs to place bets on fast-growing private companies via crowdfunding. It’s a tempting prospect: Few other asset classes have the potential to generate such attractive returns.

That said, in order to optimize chances of actually hitting home runs, there are established best practices that need to be followed. The most important? Building a diversified portfolio. This means investing smaller amounts in a number of different startups, ideally upwards of 10 companies, to see which ones will take off. Then, provided that the terms of the original investment include pro-rata rights, i.e. the ability to participate in future rounds to maintain one’s original ownership percentage, venture investors can allocate follow-on capital to portfolio companies that show traction as additional funding rounds are raised.

Sophisticated investors are familiar with this strategy. Unsophisticated investors likely aren’t, which puts them at a significant disadvantage. What’s more, the mandated investment limits under Title III prevent non-accredited people — again, individuals who make less than $200,000 annually or have a net worth less than $1 million, excluding their primary residence — from allocating a sizable amount of capital annually to the asset class. In summary:

The SEC has good reason to protect non-wealthy individuals from investing all their capital on a risky asset class. However, these limitations make it difficult for non-accredited investors to construct diversified portfolios, greatly reducing the likelihood their investments will generate favorable returns.

Additionally, many people simply don’t understand how startup investing works. Venture investments are highly illiquid — when you make an investment in a startup, you don’t have the option to pull your cash out on demand. In fact, you typically make the investment and then wait anywhere between three to 10 years before there is a liquidity event, which can come in the form of a merger, acquisition, initial public offering or secondary market transaction. It’s important that new startup investors understand this asset class characteristic and are able to stick it out for the long-run.

However, from speaking with a number of investors entering the space, this is not a well-understood concept.

The view from the entrepreneurs’ side of the table.

On the surface, SEC’s approval of Title III portion of the act seems like a dream for founders, as it allows them to more easily access capital. But start to dig into the requirements for a startup just to get qualified to offer securities under Title III, and it begins to look more like a nightmare. You can find details of the regulatory hurdles founders face here, but to summarize, there are the four main obstacles:

Under Title III, companies are subject to a due diligence process more exacting than most other funding routes. Why? In part, it’s because the securities offering has to go through Broker Dealers or Funding Portals registered with the SEC, and is therefore held to higher financial reporting standards.

Because the general public is investing, the SEC requires additional due diligence checks. Don’t get me wrong — it’s important for the agency to protect investors. But these checks have more to do with protecting against liability rather than evaluating the attractiveness of the investment opportunity, which means founders have to jump through all these extra hoops to reduce the chances that the registered intermediaries don’t get sued or dinged by the SEC for something or other.

It costs money to raise money. While there is no way of avoiding that, some options are more affordable than others. Title III doesn’t come cheap — founders raising via that portion of the JOBS Act will pay anywhere between $30,000 to more than $100,000 to prepare the required documents, which include legal disclosures, SEC filing statement, financials etc. Because the fees are incurred before a company determines whether it will successfully raise capital, the additional risk sits squarely on its young, cash-strapped shoulders. And paying for the paperwork is just the first step. Next, the SEC needs to qualify the offering, i.e. give the green light to the founders that they can sell securities. Finally, don’t forget the SEC-registered broker dealer or fund portal conducting the transaction will take a percentage of the total raise. Let’s say a company crowdfunds $1 million — a standard 7% fee paid to the intermediaries means another $70,000 out the door.

Related: What the Most Successful Entrepreneurs Get Right About Angel Investors

In comparison a Regulation D, Rule 506 offering — one of the most common exemptions used by startups to raise capital — typically costs between $5,000 and $15,000. Most of the cost can be deferred to after the financing round has successfully closed, and no one needs to qualify the offering before founders fundraise.

The SEC mandates all companies that raise capital via Title III produce periodic reports so it can monitor the private market on behalf of smaller investors. While it’s nice idea in theory, it’s also a lot of work for entrepreneurs, who will likely need to hire lawyers to structure the documents. Meanwhile, traditional VC firms usually just require a simple, quarterly newsletter update.

Founders are capped at raising $1 million per year through Title III. For early-stage, high growth companies, this spells trouble as the average seed round in this category is north of $2 million. So either startups will be under funded or will be forced to do a parallel offering under another exemption to raise more cash, incurring more legal fees.

While Title III initially seems like a boon for investors and entrepreneurs alike, it poses serious issues for both parties. Investors are left vulnerable to non-diversified portfolios and possibly adverse selection. Meanwhile, founders are forced to jump over far too many hurdles.

While it’s possible some companies may find a way to successfully raise capital via Title III, I certainly have my doubts that it will become an attractive option for high-growth startups.

Tanya Privé is the co-founder and CEO of 1000 Angels, a highly curated venture investing platform, and CEO of CoFoundersLab, a platform where startup teams meet and grow.