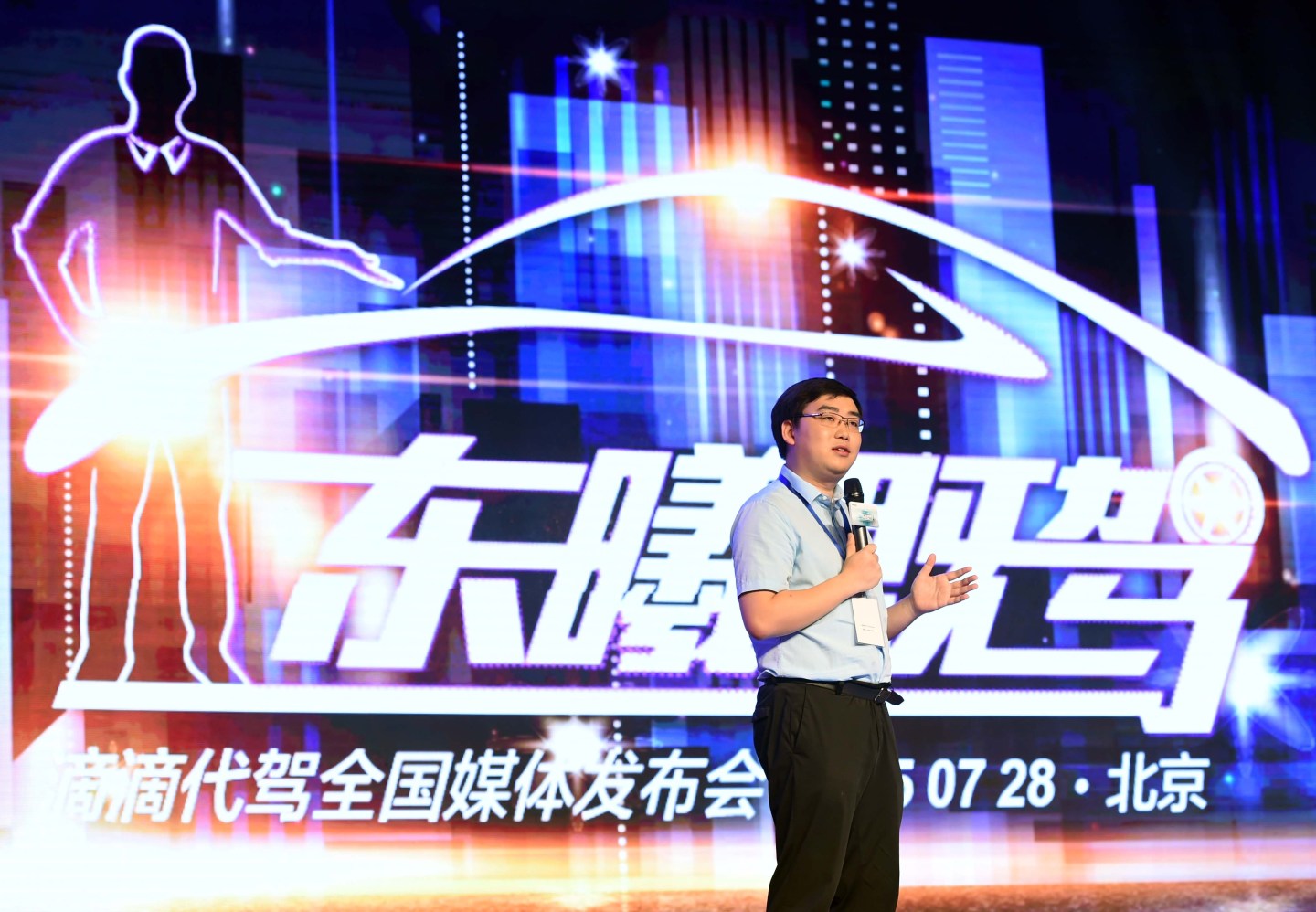 The competition over riders is heating up in China.

Didi Kuaidi, Uber’s largest Chinese ride-hailing app competitor, is close to raising about $2 billion in its latest round of funding, reports Bloomberg.

The company plans to close the round in the next few weeks, according to Bloomberg’s sources, who asked the publication to not be named. Its valuation will be $25 billion at the close of the round, say the sources.

Didi Kuaidi is backed by Internet companies Alibaba (BABA) and Tencent (TCEHY) and has a partnership with American taxi app company Lyft. It is the leader in the space, with three-quarters of the Chinese market on lock.

Uber is trying—and so far, failing—to catch up. In February of this year, Uber CEO Travis Kalanick admitted that his company is losing $1 billion a year in China, which most analysts ascribed to competition from Didi.