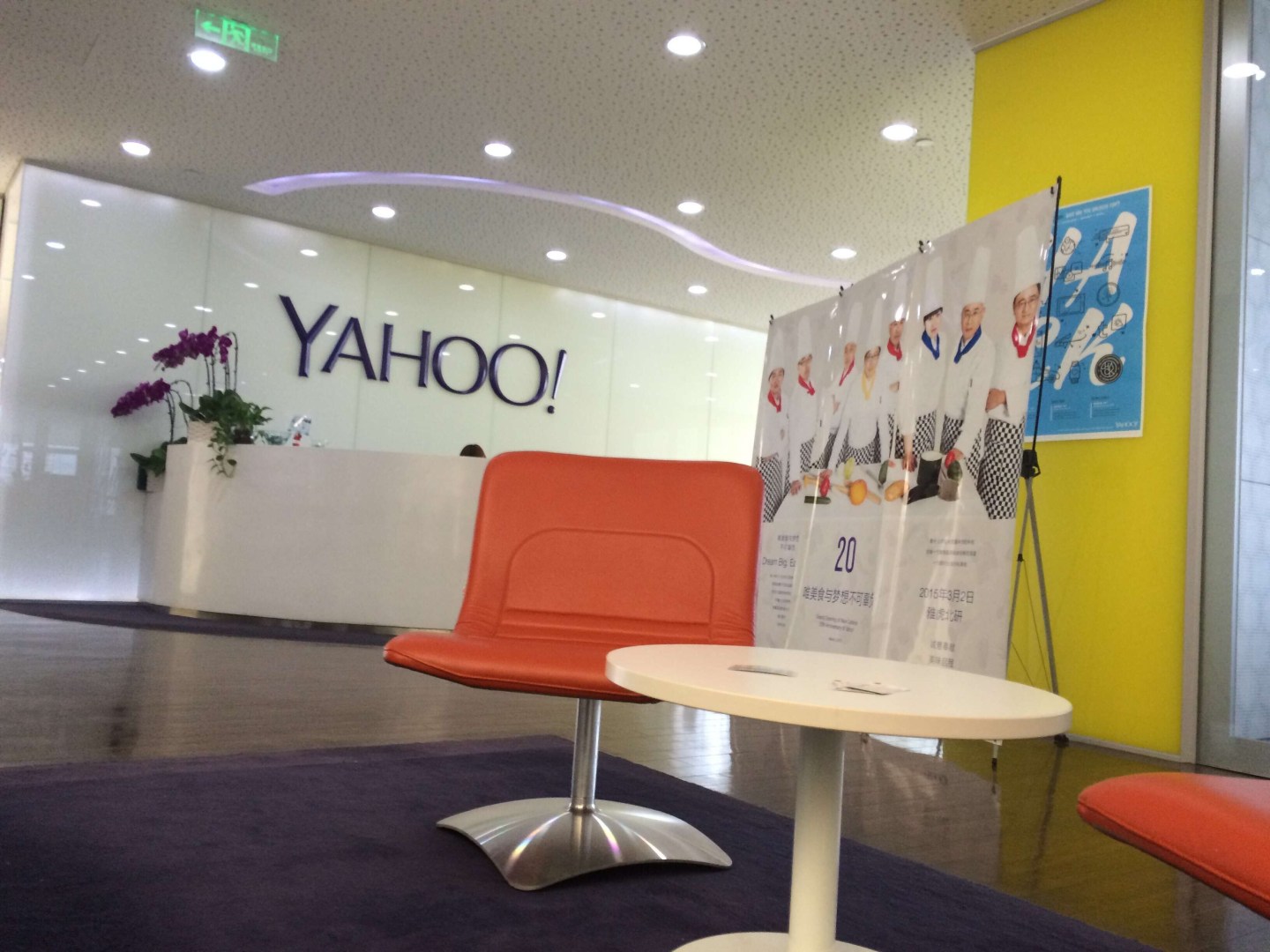 A lucrative deal for Yahoo (YHOO) is no more after 15 years.

AT&T (T) said Wednesday that it is awarding a portal services contract to Buffalo-based telecom Synacor, which will take over for Yahoo as host of the telecom giant’s web and mobile portals and branded applications.

The Wall Street Journal noted that the partnership had generated roughly $100 million in annual revenue for Yahoo over the course of a 15-year partnership with AT&T, adding that Yahoo will continue to host email accounts of AT&T customers.

Yahoo told the Journal that AT&T remains a “valued partner.”

The deal seems to be a big coup for the under-the-radar Synacor (SYNC), which provides technology and services to TV, film, and communications companies. Shares of Synacor more than doubled during Thursday trading, with the company’s stock up more than 130% in the wake of the AT&T deal announcement. Synacor said it expects to have its initial products ready for the AT&T contract later this year.

Meanwhile, losing the deal with AT&T comes at an inconvenient time for Yahoo, which is currently shopping around for potential buyers for its core Internet business. Last week, Yahoo reportedly shortlisted 10 companies that are expected to bid for the business, including Verizon (VZ) and private equity firm TPG Capital.