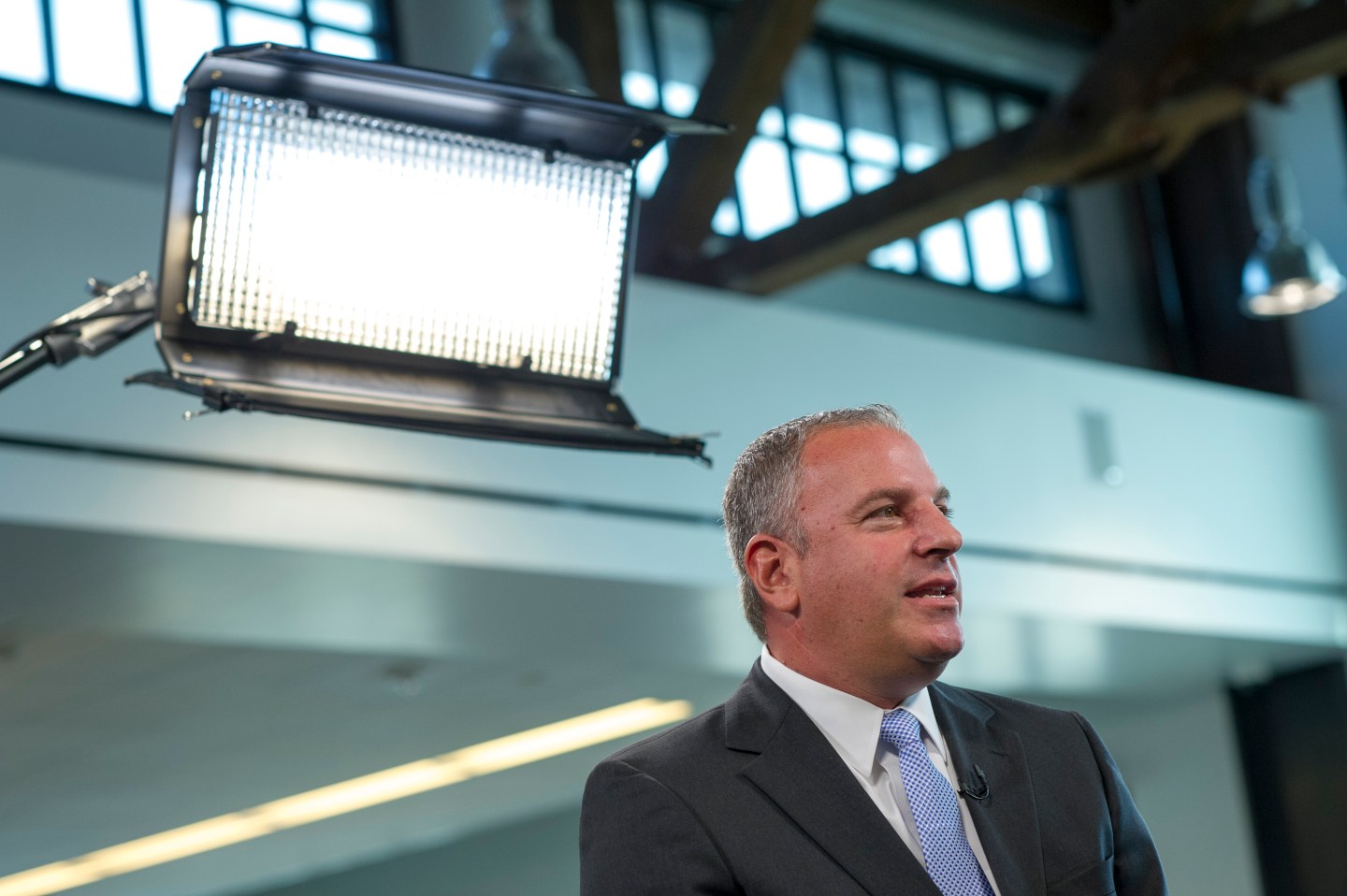 The Florida-based company was launched in 2012, with the financial backing of venture capital firms (including First Round Capital and CrunchFund), tech executives (including Mark Benioff and Matt Mullenweg) and celebrities (including Ashton Kutcher, Jay-Z, and Will Smith).

The idea was basically to be Uber for the jet-set, eventually settling into a membership model whereby people paid an annual fee in exchange for access to a network of private jets on which they could book seats. But there were numerous hiccups (including layoffs and a prior service suspension), largely due to capital constraints that seem to have persisted. During the reorganization, Camp was among those who moved on (and gave up his investment).

In fact, TechCrunch inaccurately reported last month that the company had shut down, an incident that BlackJet CEO Dean Rotchin appears to have cited among the reasons for today’s decision (the story was later updated with a correction). A bigger one, however, was financing.

“We probably did more with less than anyone but it’s a critical mass business… There’s a reason why ‘critical’ is part of ‘critical mass,'” Rotchin tells Fortune. “The members were super supportive, the VCs wanted to see our progress continue over a longer period prior to jumping in. There are some aggressive interesting models out there today, someone will make this work.”

Rotchin declined to comment on if members would be getting refunds.

Below is Rotchin’s full email to members:

It is with great regret and personal disappointment that I need to report the following.
Recent events have resulted in abruptly ceasing BlackJet operations.

In the last few days, there was some inaccurate bad press that stunted membership sales, a critical team member stepped down unexpectedly, near-term and longer term financing opportunities were delayed, and it became impossible to continue.

I personally appreciate the amazing support from most of our members. Perhaps I did not do a good enough job of reinforcing the fact that the membership was the key to the ability to deliver the service. Some members were so supportive, and I feel it is important to highlight this aspect because it became evident how most members tried to be as helpful, flexible and cooperative as possible. This was and is very much appreciated.

We are widely considered the pioneers in this field, and we know someone will leverage our learning and crack the code for making the private airfields and private jet fleet affordable and accessible as a part of the US transportation system. Your vision and involvement as early adopters helped to progress this ideal closer to fruition.

Please accept my thanks for your support, and also my sincere apologies for the inconvenience and disappointment this causes.

Clarification: An earlier version of this story said that Garrett Camp co-founded BlackJet, an assertion based on news reports from the time. Camp, however, tells Fortune that he was not a co-founder, but rather just an investor and board member (he resigned from the board in September 2013 and also is no longer an investor).