What Companies Can Learn From Mitsubishi’s Fuel-Efficiency Scandal 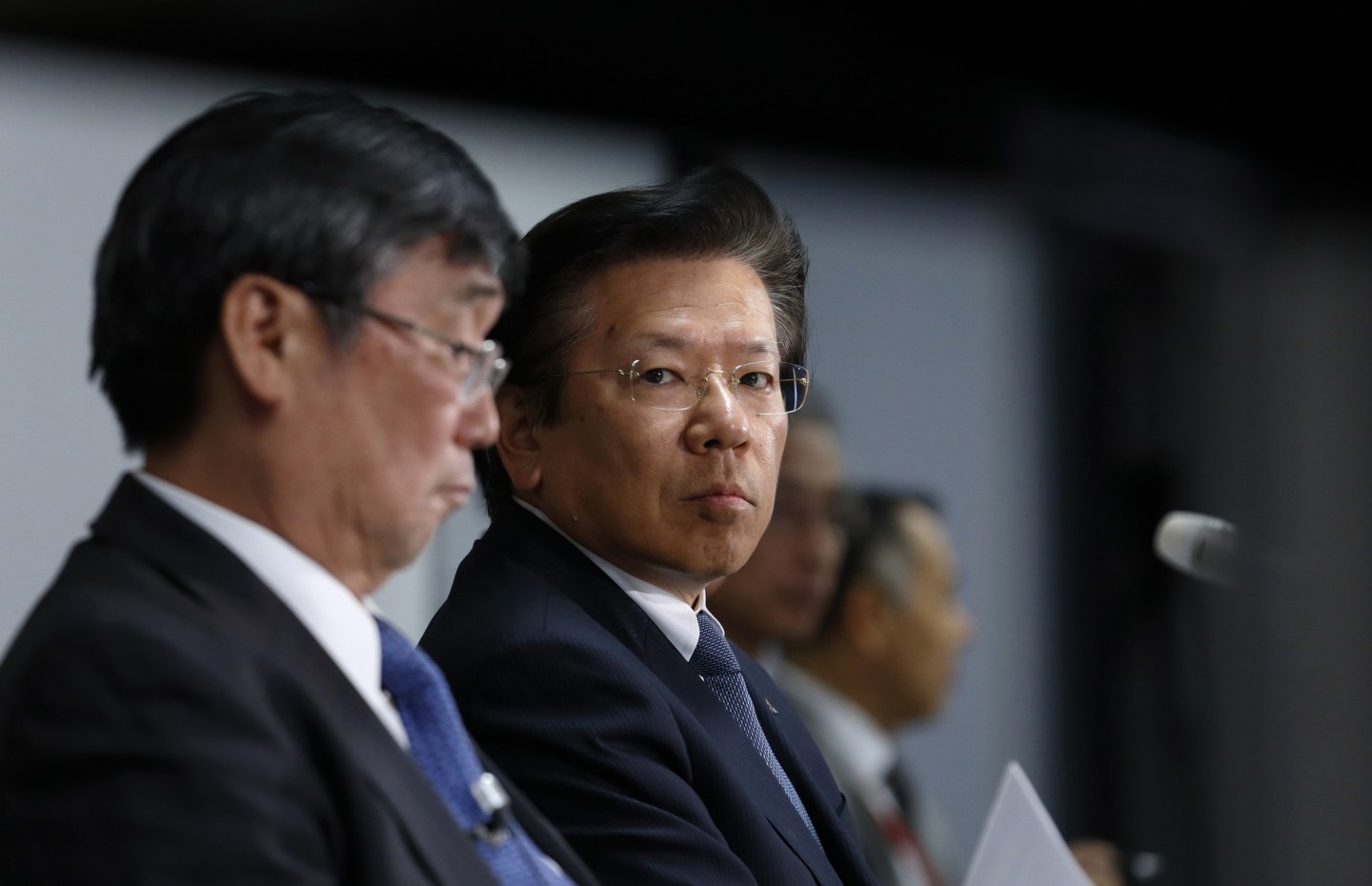 Another auto industry bombshell was dropped when Mitsubishi admitted last week that it had fudged fuel efficiency estimates on cars it had produced in Japan for the last 25 years. This comes after VW’s (VLKAY) emissions scandal last year, Toyota’s settlements in 2014, and ongoing Takata (TKTDY) airbag recalls. In all of these cases, evidence suggests that less-than-ethical steps were taken by multiple people with even broader knowledge and implicit—if not explicit—acceptance. This suggests a culture that allows employees to do or say whatever it takes to be competitive—even if it breaks faith with the consumer. But when consumers lose faith, it’s bound to directly impact sales.

In 1991, regulators in Japan changed the way in which they measured mileage in the kind of urban, stop-and-go traffic consistent with driving in a crowded Japan, and Mitsubishi essentially failed to update its process to the new measurement standards. It’s been overestimating mileage projections ever since. The total number of cars affected will be difficult to determine, but it appears to be 625,000 recently developed small cars (Dayz and Dayz Roox), most of those made by Mitsubishi for Nissan (NSANY).

Mitsubishi’s claims that the fuel efficiency errors were not intentional will likely fall on deaf ears. It is hard to imagine that the automaker could avoid compliance checks for so long, especially given that similar claims have been lodged against other carmakers, like Ford, during the same time period. In fact, Mitsubishi actually raised the mileage targets for the Dayz five times, totaling more than 10%, over the last five years. In short, if it didn’t know, it should have.

A full internal audit is coming. Toyota (TM) and Nissan car sales are taking a hit. Mitsubishi’s CEO and COO are said to be in the process of resigning. Stock prices are down almost half. Now the EPA is looking at whether the automaker cheated in the U.S., too.

So looking ahead, what does this mean for Mitsubishi (MMTOF)? Can it bounce back? The company first needs to recognize that it has lost the trust of customers, investors, and supply-chain partners (especially Nissan), evident by the devastating drop in market capitalization.

Consumers grow up defining faith as trust in or acceptance of something that can’t be seen. They take it on faith that an airbag designed to save them in an accident won’t have a rusting source of shrapnel that the manufacturer knew could hurt or kill them. When they pay a premium to upgrade to a “clean diesel,” they trust the manufacture’s claims that great mileage can be had with low emissions as well. When they buy a new car, they have faith that acceleration will only occur when they intend it to. But in all of these cases, their faith was misplaced, and it directly impacted sales.

Companies—not just automakers—need to understand the significance of organizational culture. Allowing decisions that undermine consumer trust to proliferate is not necessarily a sign of a weak culture, but of strong—yet misguided—culture. Culture trumps strategy. They need to get it right.

Many claim the pressure to compete or the burden of overregulation drives company cultures to this point. However, it could be enabled by how much consumers assume on faith and how quickly they forgive when that trust is misplaced. In many ways, it’s easier to trust what seems credible than to forget about what isn’t.

When former president Ronald Reagan was dealing with the dismantling of the Cold War, he famously used an old Russian proverb, “doveryai no proveryai,” which means trust, but verify. Looking forward, consumers and regulators alike need to rethink circumstances that warrant verification and processes for ensuring it. But consumers get to choose where to place the faith. That’s the great thing about competition and a free market. Those who break the faith can earn it back with better products, services, and socially responsible business practices. In hindsight, Reagan was right. Hopefully so was rock band The Who, when they sang, “We won’t be fooled again.”

Rocky Newman is a professor of Miami University’s Farmer School of Business in Oxford, Ohio.