Spain’s Collapsed Government Prepares for Another Round of Elections 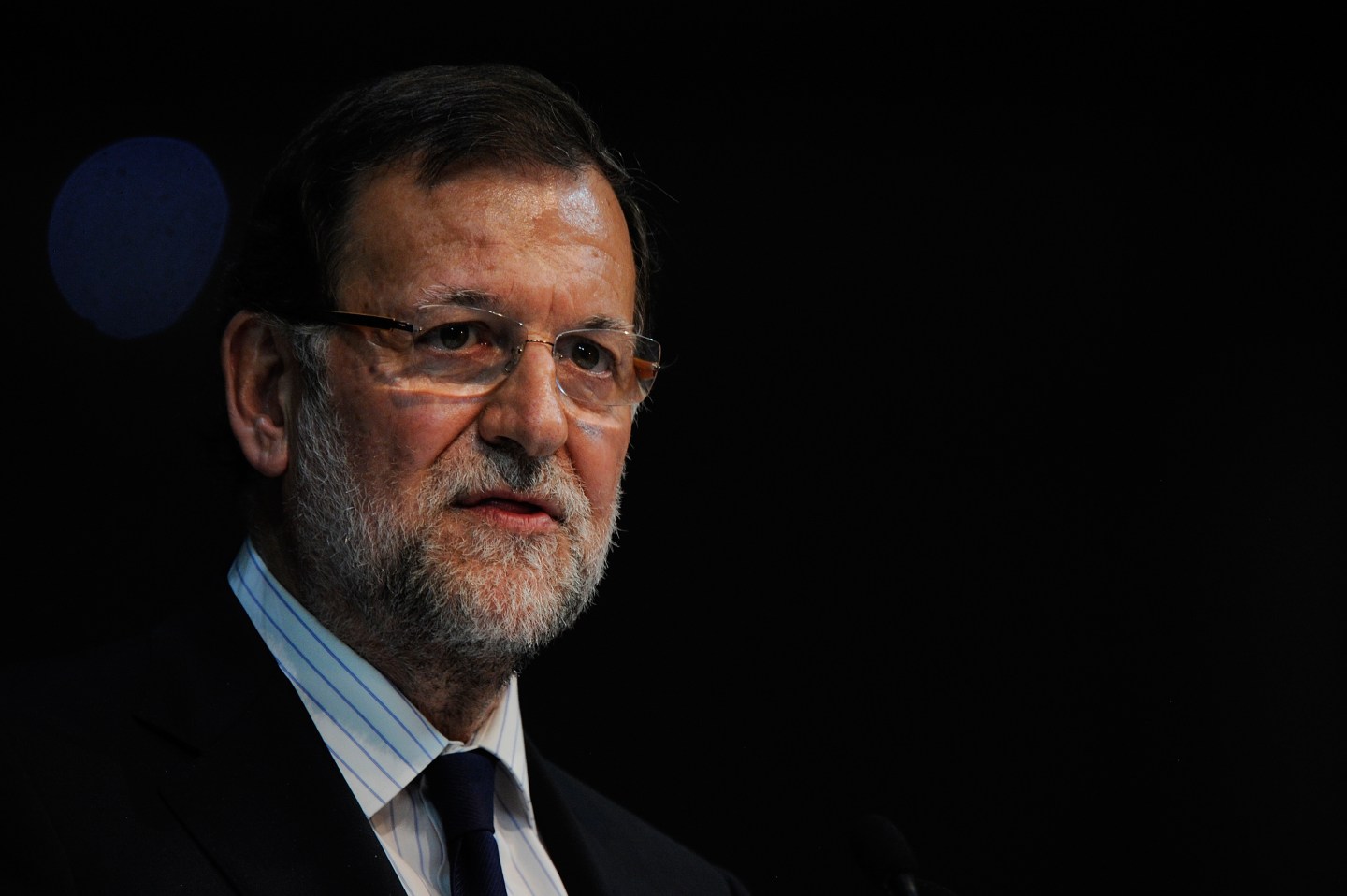 On Monday night at midnight local time, Spain’s parliament officially runs out of time to form a government, forcing new national elections on June 26. But Spain’s King Felipe VI made it clear that the government was going to fall the Tuesday before, when he announced that he was not going to offer the leader of any of the political parties the task of forming a government, because it was clear that none would be able to cobble together the necessary votes.

After the king’s announcement, Spain’s media outlets immediately savaged the nation’s political leaders. The top headline in El País, the country’s largest newspaper, was “The Impotence of the Parties Sends the Spanish People to the Polls.” And with polls predicting that new elections would lead to the same results as before, threatening a kind of political Groundhog Day scenario, the irritation is understandable.

And yet, there is reason to believe that, although repeat elections may be a waste of time and money, the latest round may lead to the formation of a government in Spain.

What’s causing Spain’s government gridlock? For one, the nation’s political system is passing through a messy transitional moment, from an almost purely two-party system to a multiparty system that requires deal making and alliances.

“One way of focusing on what is happening in Spain is that it’s what’s happens when a traditional two party system for the first time has a hung parliament, where there is no clear majority nor a clear coalition,” says Ignacio Molina, a professor of political science at the Universidad Autónoma de Madrid. “In all cases, they repeat the elections.”

After elections, there will be great pressure to come to a deal: Not doing so will really tick off voters, notes Kiko Llaneras, a data journalist and editor at the political blog Politikon. Those tagged as the most intransigent will suffer. “Coming to agreements will be easier to sell,” Llaneras says. “The parties will soften their discourse.”

That said, while it seems likely that Spain will form a government after the June 26 elections, it’s unclear what kind of government it will be. Here are the three most likely outcomes, as well as Llaneras’ most recent poll for the online paper El Español, which compares current voter preferences with Spain’s previous election last December.

In December’s election, Prime Minister Mariano Rajoy’s center-right Partido Popular (PP) won 123 of the 350 seats in Spain’s parliament; the PP’s traditional rival, the enter-left PSOE socialist party, won 90; the upstart anti-establishment party Podemos (We Can) won 69 seats; and the young centrists/liberal Ciudadanos (Citizens) won 40. The rest of the seats were spread among regional parties and the left-wing United Left (IU).

If things end up more or less the same, any change—a handful of seats in any direction—will take on outsize importance.

“Whatever change, no matter how small, will be interpreted with a lot of weight. If PSOE gets two more seats, that could really help PSOE,” Molina says. “Small changes could break the blockage.”

In the last go-round, the PSOE and Ciudadanos signed a pact and tried to form a government with their 130 seats. They failed, in large part because Podemos refused to either vote for them or, at minimum, abstain from voting against them. If the PSOE and Ciudadanos coalition comes out with the same or more seats, and Podemos does not, pressure will be on Podemos head Pablo Iglesias to let the coalition take power.

“With an exact repetition, my prediction is that Podemos will have motive to abstain and allow PSOE and Ciudadanos to govern,” says Molina.

The Right Takes the Day

If Prime Minister Rajoy’s party increases its seat tally and Ciudadanos does too—perhaps reaching a combined majority—there will be tremendous pressure to form a center-right coalition. A number of pollsters think this is likely, as turnout is expected to be low, which historically has been bad news for the PSOE.

The question, though, is what happens if most of the gain in seats comes from Ciudadanos, whose leader Albert Rivera has campaigned on an anti-corruption platform and has made it clear that he wants to get rid of the leadership of the PP, which as a party is mired in a deluge of corruption scandals. They will be eager to toss the Prime Minister to show their seriousness, but it will be difficult to push Rajoy out, as he will argue that his party won the most seats with him as the head.

“Can Ciudadanos force a change of leader? It seems advantageous, as Rajoy is toxic,” says Llaneras. “But it will be hard. If the PP is down and Ciudadanos goes up, maybe.”

This is the nuclear option for politics as usual in Spain. Podemos is trying to run jointly with the leftist IU. If it wins more seats than the old PSOE, the socialists will face a no-win situation: they can either become the junior party to Podemos, a party that has made plain that it wants to replace the PSOE as Spain’s left-wing standard-bearer, or support a government headed by the PP and Mariano Rajoy, its arch-enemy.

Such an outcome would create the most uncertainty of the three scenarios. Still, Molina says, even that probably won’t lead to more deadlock and another round of elections. “I don’t think they would dare to do that,” he says.

For now, though, unless a miracle happens before midnight, it’s back to the ballot box in June.