Even Millennials With 401(K)s Will Face Huge Retirement Challenges 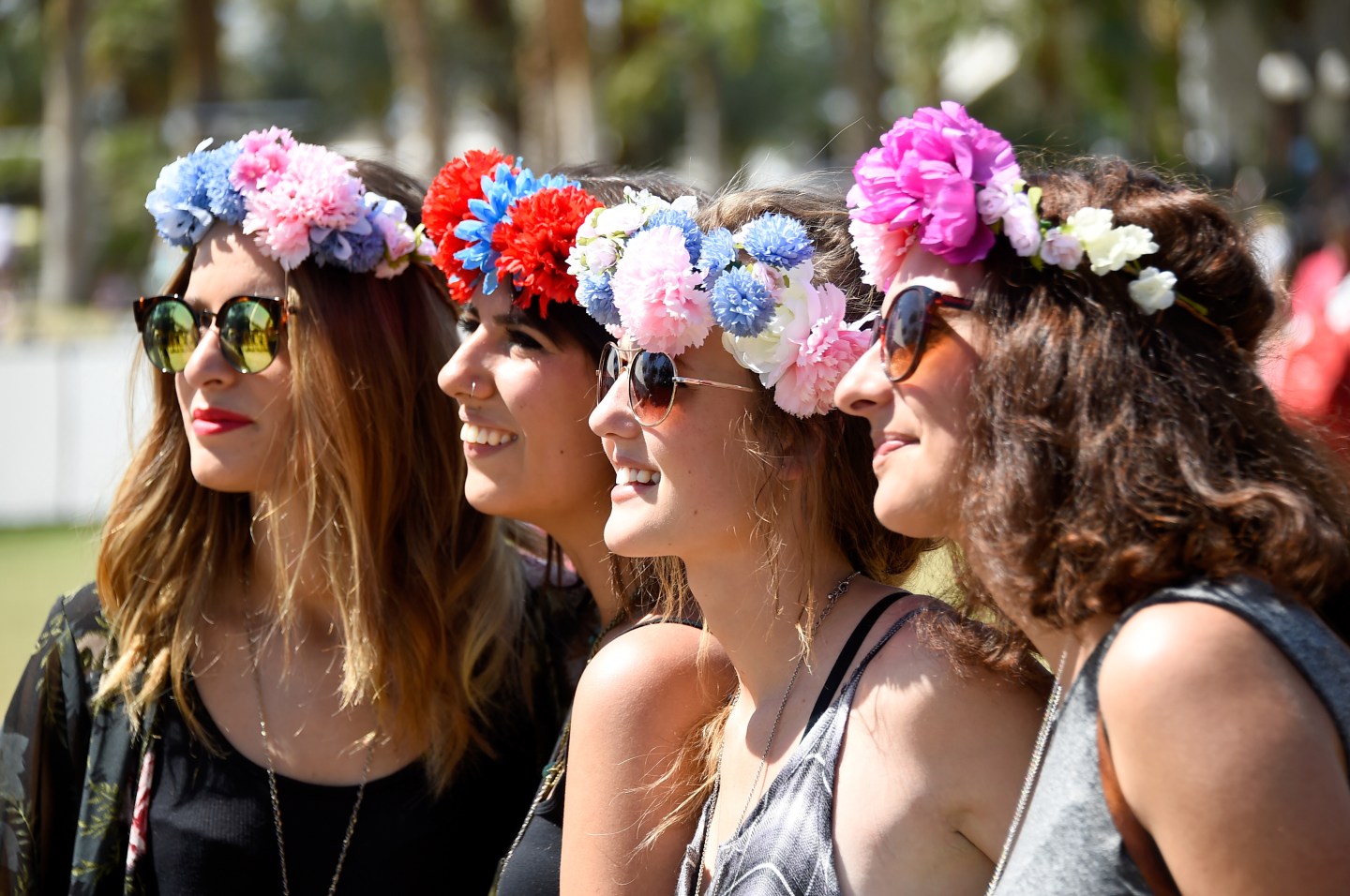 In 1930, economist John Maynard Keynes made a prediction: Better living standards and a richer society in the future would allow people to work far less—just 15-hours a week.

But that vision is all but gone now, according to a Wednesday report from McKinsey and Company’s research division. Millennials today will have to work longer and spend less if they hope for a comfortable retirement. That’s because their investments, including those in their 401(k)s and mutual funds, will gain far less than the investments from the past 30 years. This period of weak gains on U.S. bonds and equities is expected to last for 20 years.

An average 30-year-old in the next 20 years will have to work seven years longer or almost double his or her savings rate in order to match the returns of the past, McKinsey projects.

While the boomer generation’s investments in equities averaged 7.9% in the U.S. and Western Europe from 1985 to 2014, workers just entering the workforce will gain between 4% to 5% annually, assuming that U.S. domestic growth averages around 1.9% annually, and growth in other major economies reaches around 2.1% annually. U.S. GDP growth reached 2.4% in 2015.

The picture for bonds is no better. While the past 30 years brought investors and average 5% return, for the nest 20 years, U.S. bonds will bring 2% returns at most.

Even if the economy perks up with GDP matching those of the past 30 years or technological innovations shoot ahead, returns on investments will still fall short.

According to McKinsey, it’s not that today’s market is abnormally weak—but because the period between 1985 and 2014 was simply a “golden era” of investing in which returns exceeded the 100-year average. Returns from that era were boosted by a confluence of factors that are unlikely to come together again: declines in inflation and interest rates, strong global GDP, low corporate tax, and rapid growth in China.

Earlier this month, BlackRock CEO Larry Fink pointed out that low to negative interest rates are cutting into retirement savings—forcing workers to set aside more each month to hit retirement goals.

And as a group, Americans going into retirement are are already financially unprepared. The aggregate retirement deficit in 2015 was about $4.13 trillion for all U.S. households, according to the Employee Benefit Research Institute.

And its not just savers that are getting hit by lower retirement returns. If consumers have to save more, it also means less money circulating in the economy and boosting spending. Not only that, public and private pension funds could face a credit crunch and even deeper funding gaps.

“Endowments and insurers would also be affected. Governments, both national and local, may face rising demands for social services and income support from poorer retirees at a time when public finances are stretched,” McKinsey noted.