What Will The Retirement Age Be in 2050? 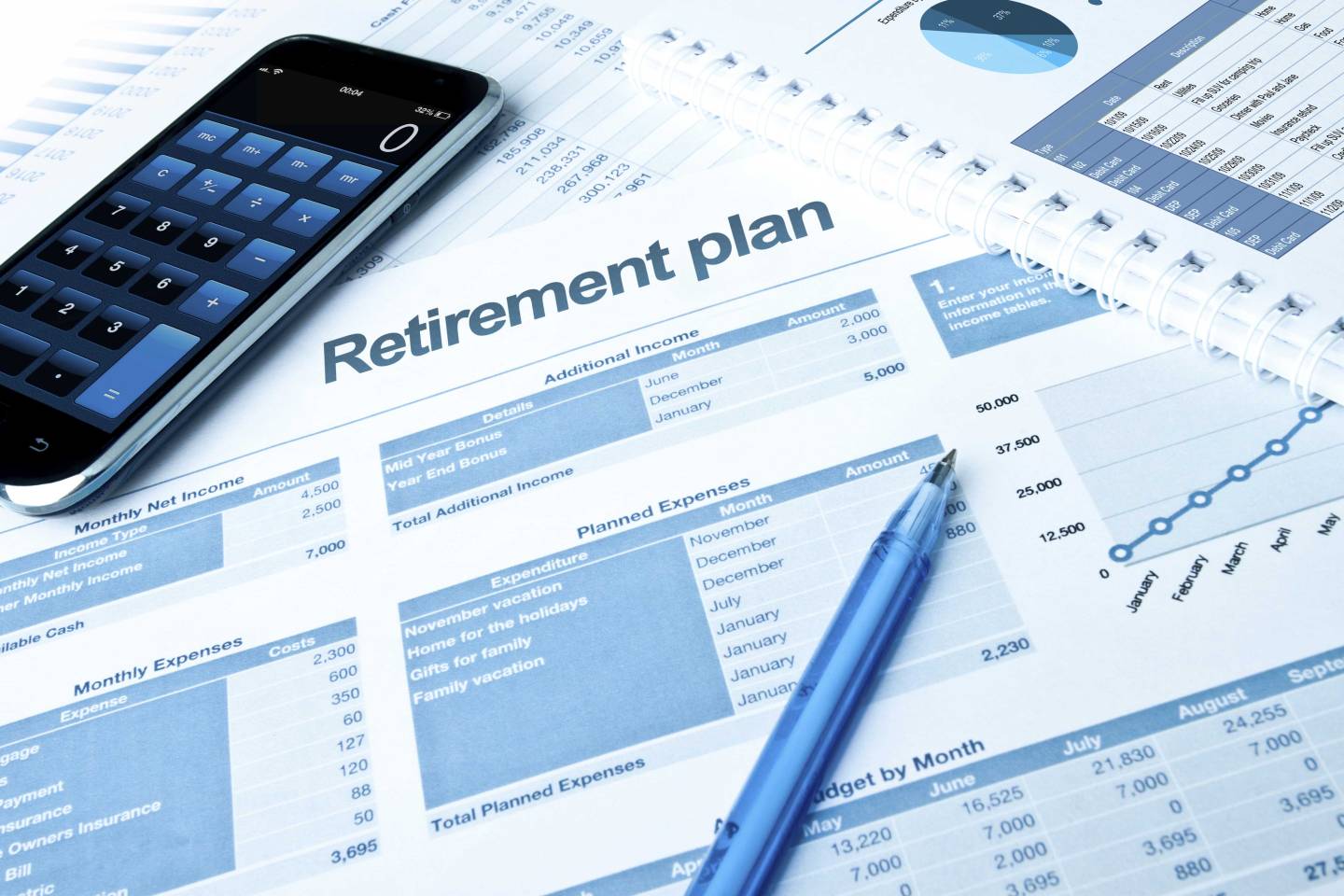 Short answer: Older than it is now. The economic pressures of aging populations and shrinking pension trust funds mean the retirement age will probably increase in the coming decades. But exactly how much will depend on where you live. The U.S. Congress has already set the age to receive full benefits at 67 for people born after 1960, and economists say the government could reasonably be expected to raise that age by a couple years by 2050. That number will likely become 70 in the U.K., 65 in China and 67 to 69 throughout much of the E.U.

Economists and public-health experts say the government-set retirement age is just one factor in determining when people retire–if they retire at all. The reality of providing for a longer life span will push many potential retirees to work past the day they can first get government benefits. And lots of people who end their formal careers may opt to work part time for pocket money or volunteer to stay active.

All of this plays into the so-called flexible retirement concept, according to Monika Queisser, a retirement-policy expert at the Organisation for Economic Co-operation and Development. “It gives them the flexibility to choose the patterns that they feel fit to do,” she says. “But at the same time, from a macro perspective, it’s better to have as many hours worked as long as possible.”

Instead of predicting the retirement age, it may be better to think about what old age will look like free from today’s associations with the word retired, says Ruth Finkelstein, an assistant professor of health policy at Columbia University. “We need to rethink how we understand work, making the concept of retirement age obsolete,” she says. “It should be possible for people to dial up and dial down work across their life course. People shouldn’t turn a switch when they’re old and change everything.”

The inching up of the retirement age marks a dramatic shift for Western civilization. People in the West have seen 65 as the age to kick back and enjoy the twilight since 1916, when Germany made it the trigger for government old-age benefits. The U.S. set the retirement age for full benefits at 65 when President Franklin Roosevelt signed Social Security legislation in 1935. Politicians have been arguing over the number ever since.

“We have had the same retirement age,” adds Finkelstein. “But that number is politically negotiated. It’s not an age rooted in a person’s capability or longevity.” And that’s in large part why it’s changing even as the definition of what it means to retire changes too.