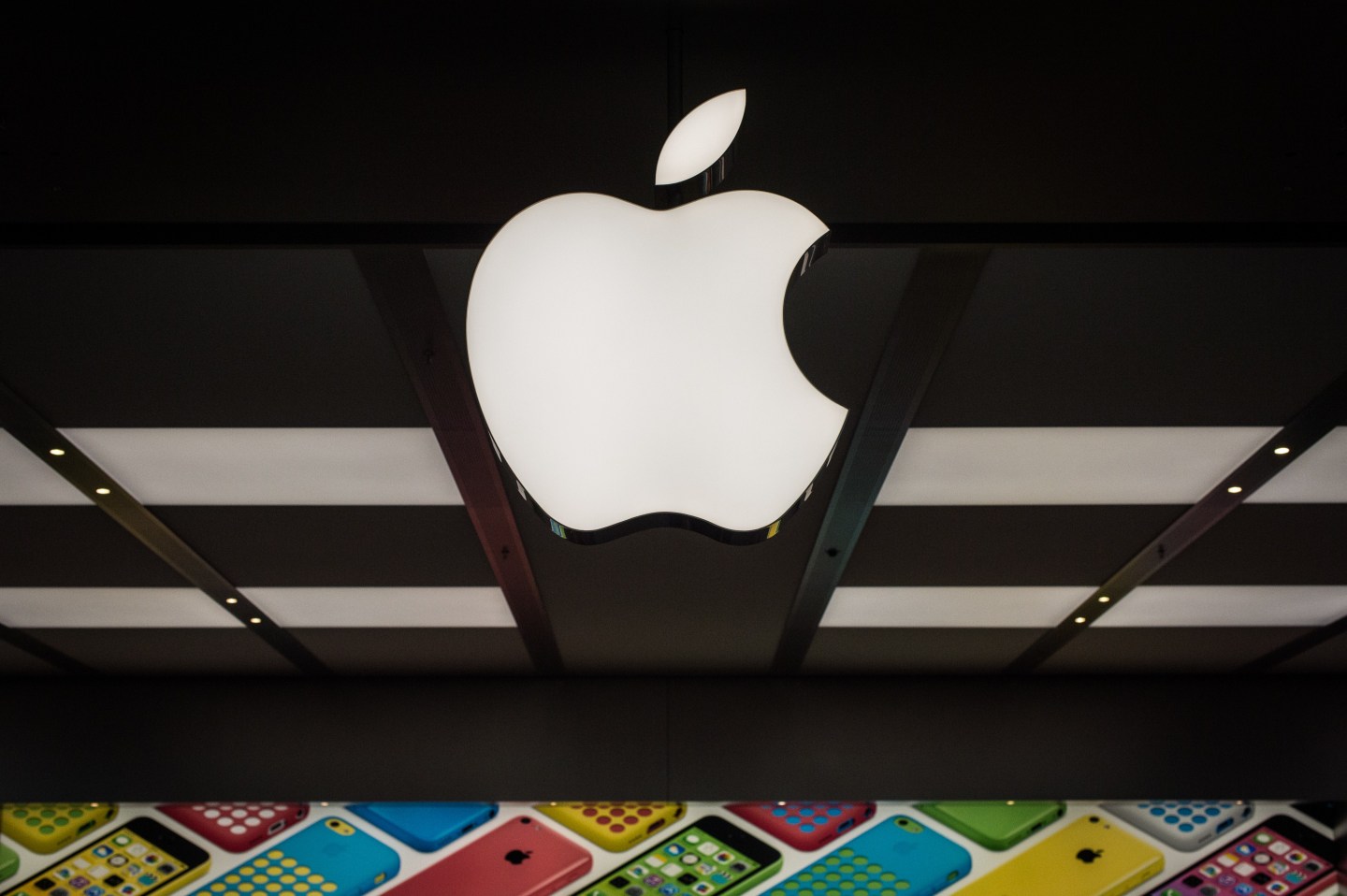 Apple(AAPL) has started rolling out CareKit, the toolset it’s giving app makers to help them create medical services for iPhones.

The first four apps to take advantage of the tools include Glow’s Nurture and Baby apps, Iodine’s Start app for monitoring depression medication, and the One Drop diabetes-tracking app.

With these launch partners now having released their CareKit-enabled apps, Apple on Thursday released the toolset to all developers that want to use them.

CareKit is a set of modules that app developers can integrate into their products—one for tracking medication and physical therapy, one for recording symptoms, one for using that information about symptoms to see how well treatments are working, and one for sharing medical data with doctors and family members.

The Glow fertility and pregnancy apps, for example, now tap into the Connect data-sharing feature to make it easier for a pregnant woman to alert her doctors or caregivers if she develops a fever. The Start app is using the medication-tracking feature to help people stick to their prescribed therapy, and it also uses Connect to allow users to send progress reports to their doctors.

As for One Drop, the app now lets users log their food intake and helps them take the right dosage of medication. Users can also track pain, hunger, and dizziness symptoms and map them against their glucose levels.

The tracking takes place not only through what the users themselves observe, but through the sensors in their iPhones and Apple Watches—for example, the accelerometers in the iPhone can help people track their activity levels, and the Apple Watch has a heart rate sensor.

That’s a good thing, certainly, but a lot of doctors remain skeptical about “health” apps and how effective they really are.

These are early days for the field, and now that tools such as those in CareKit are getting out there, it’s up to developers and medical professionals to see what’s really possible and test how well it works.