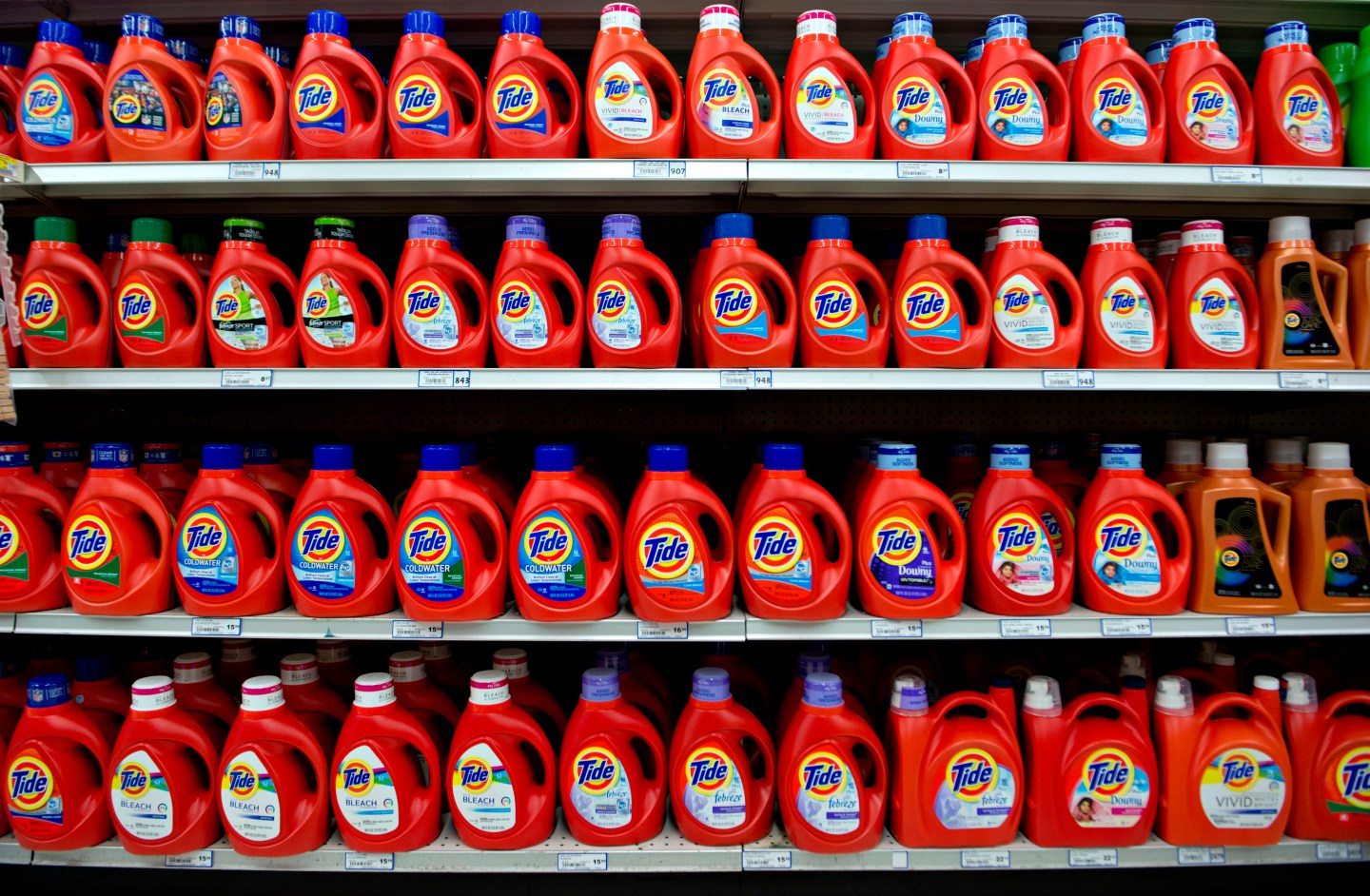 However, P&G’s sales declined for the seventh quarter in a row as higher prices weighed on volumes and as the company shrinks its vast product portfolio to focus on faster-growing brands such as Pampers diapers and Pantene shampoo.

But, analysts have warned that the Cincinnati-based company’s reliance on price hikes, rather than volume growth, to boost organic sales would be unsustainable.

P&G continues to expect organic sales to rise in the low-single digits percentage range in the fiscal year ending June, but sales would be driven by volume rather than pricing in the next two to four quarters, Chief Financial Officer Jon Moeller said on a media call.

The company, whose shares were down 0.5% at $80.94 in early trading, said it expects core earnings for the current quarter to be “significantly lower” than a year earlier due to increased advertising costs, a higher tax rate and negative currency impacts.

P&G had lost market share as it has been slow to react to changing trends in key markets including China. But under Chief Executive David Taylor, who took over from A.G. Lafley in November, P&G has ramped up advertising spending to regain its footing.

The company now expects full-year core earnings to fall 3-6%, compared with the decline of 3-8% it had estimated in January.

Net income attributable to P&G jumped nearly 28% to $2.75 billion, or 97 cents per share in the latest quarter.

P&G’s cost of goods sold fell by 11%. It raised prices, by an average of 1%, in four of its five businesses.

The company said volumes fell in all businesses, except in the baby, feminine and family care business. Overall volumes declined 2%, in part as P&G decoupled Venezuela results from the total.

Analysts were expecting revenue of $15.81 billion.