Perella Weinberg Might Merge With This Boutique Energy Bank 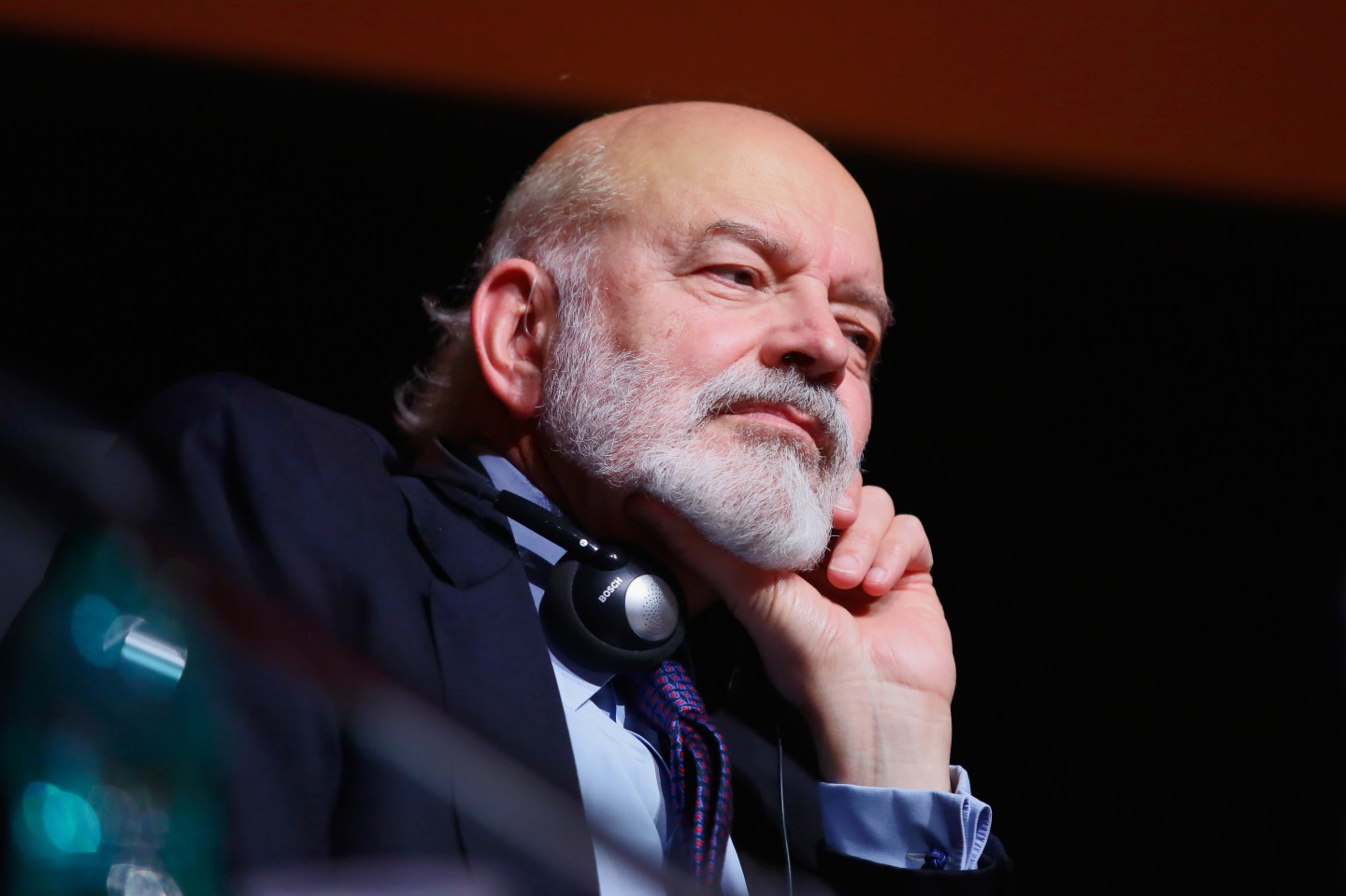 New York-based investment bank Perella Weinberg Partners is engaged in discussions with Houston-based energy boutique bank Tudor Pickering Holt & Co, which could result in a merger or a partnership, a person briefed on the matter said Monday.

A deal would offer the two banks scale at a time when their M&A franchises are suffering and restructuring practices are on the upswing as depressed oil prices cause energy companies to put dealmaking on hold and focus on their finances.

The talks between Tudor Pickering and Perella are ongoing and all options are on the table, the person said. There is no certainty that a deal, in any form, will be reached, the person added.

A representative for Perella declined to comment and a call to Tudor Pickering was not immediately returned.

The energy industry is trying to cope with the slump in prices by selling assets, reducing debt and raising additional capital, fueling opportunities for banks with dedicated restructuring practices such as Tudor Pickering and Perella Weinberg.

Sales of boutique investment banks are not uncommon. In 2013, St. Louis-based Stifel Financial Corp purchased KBW for a mix of cash and stock.

In the past, Tudor Pickering has formed consulting alliances with other restructuring advisors, including Millstein.

In another instance of an alliance, oil and gas investment bank Petrie Partners in November said it had joined forces with financial advisory firm Rothschild to win new business in energy restructurings.

Founded in 2004 as Pickering Energy Partners and merged in 2007 with Tudor Capital, the energy boutique was rebranded as Tudor, Pickering, Holt & Co when Maynard Holt joined as Co-President in December of 2007.

Perella Weinberg was founded in 2006 as an advisory and asset management firm when it raised over $1 billion from eleven investors.

Perella is roughly four times the size of Tudor Pickering with up to $600 million in revenues for 2015, the person said.

Fox Business reported on the talks between Tudor Pickering and Perella earlier on Monday.